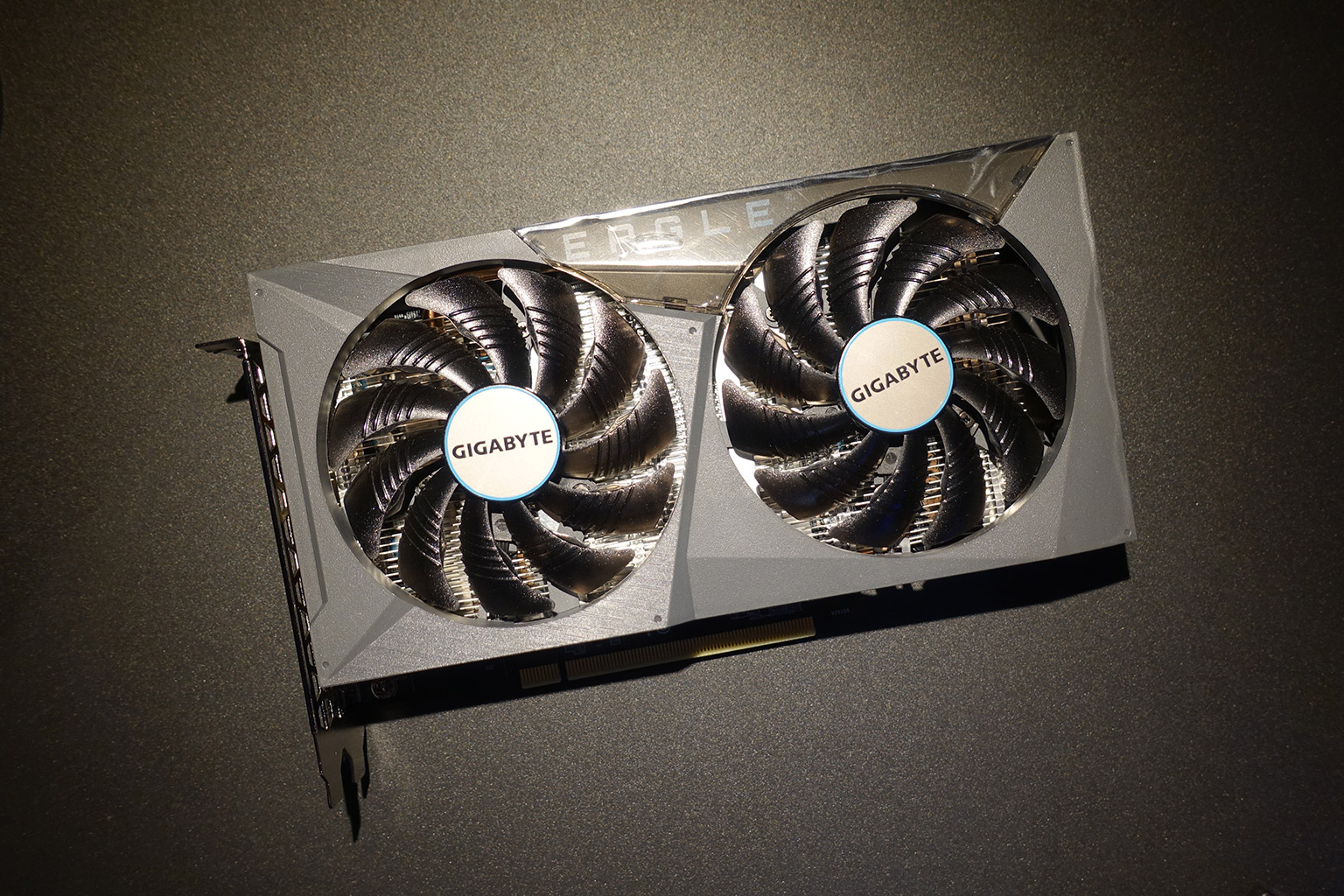 The most affordable RTX 3000 series yet

the NVIDIA GeForce RTX 3050 is billed as the company’s most affordable entry-level GPU to date and is aimed at gamers who are still using the aging GTX 1650 or GTX 1650 Ti graphics cards. Like the GeForce RTX 3060 before it, there’s no Founders Edition model and NVIDIA launched the card with a slew of custom offerings from the start. With a starting price of $249the card sits below the RTX 3060 and aims to deliver solid 1080p performance with the benefit of ray tracing as well as NVIDIA’s Deep Learning Super Sampling (or DLSS).

Here’s an overview of its specs and how it compares to the GeForce RTX 3060:

As no Founders Edition card is available, NVIDIA sent us an entry-level, Gigabyte GeForce RTX 3050 Eagle 8GB map, for review. Unlike its more expensive Aorus siblings, this Gigabyte Eagle is a no-frills card that doesn’t even come with its own RGB lighting to keep costs closer to NVIDIA’s recommended retail prices. It really doesn’t pretend to be anything more than a working graphics card – it’s not even factory overclocked – and that’s actually a good thing for this review, as the card will give us a more accurate assessment of the performance of base of the RTX 3050. . 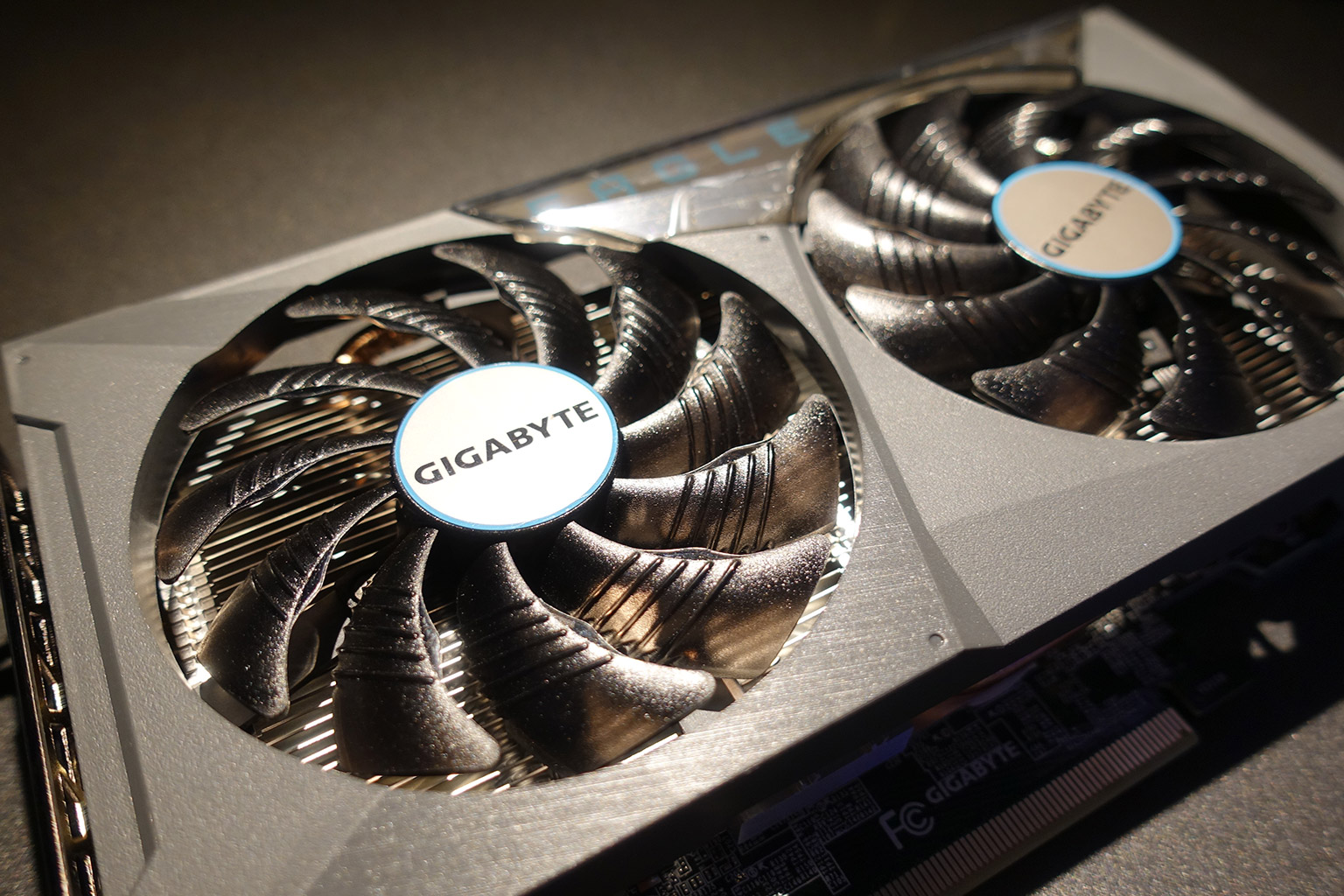 But that said, it sports the same technologies found in other RTX 30-series GPUs, such as RTX I/Oand NVIDIA SLR. We’ve already covered them in separate articles, so I highly recommend reading them to find out how games like the recently released God of War for PC take advantage of these features. 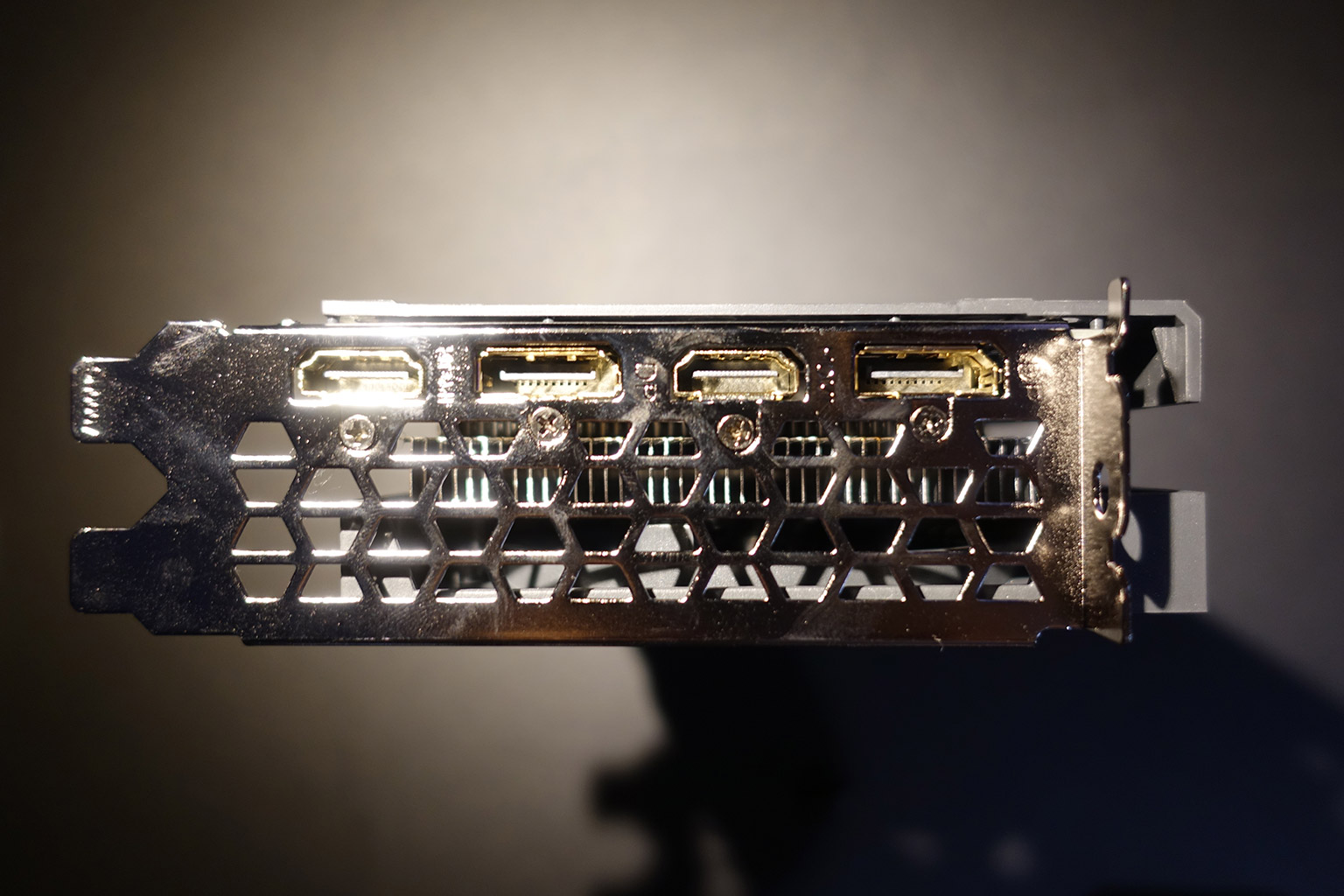 If you’re looking to build an entry-level gaming system with a mini-ITX case in mind, the Gigabyte Eagle’s small size (213mm long) and low power consumption (a power supply of 450W is more than enough) make it an attractive option – perhaps a bit more than the GeForce RTX 3060, which has a higher minimum power consumption of 170W. For display outputs, the Gigabyte card sports two HDMI 2.1 outputs and two DisplayPort 1.4a outputs. It’s also cooled by Gigabyte’s Windforce technology, which includes anti-turbulence angled fans, an ultra-quiet PWM fan, and a pure copper heat pipe.

But how does it go, especially compared to a GeForce RTX 3060? We’ll take a look.

InsurAce Says It Will Pay Plaintiffs Millions After Terra Collapse

The Bharat Express News - May 26, 2022 0
DeFi insurance protocol InsurAce says it was well within its rights to reduce the claim period for those affected by the Terra USD (UST)...

Kim Kardashian hints at drama between Kanye West and family as...

InsurAce Says It Will Pay Plaintiffs Millions After Terra Collapse

Kim Kardashian hints at drama between Kanye West and family as...