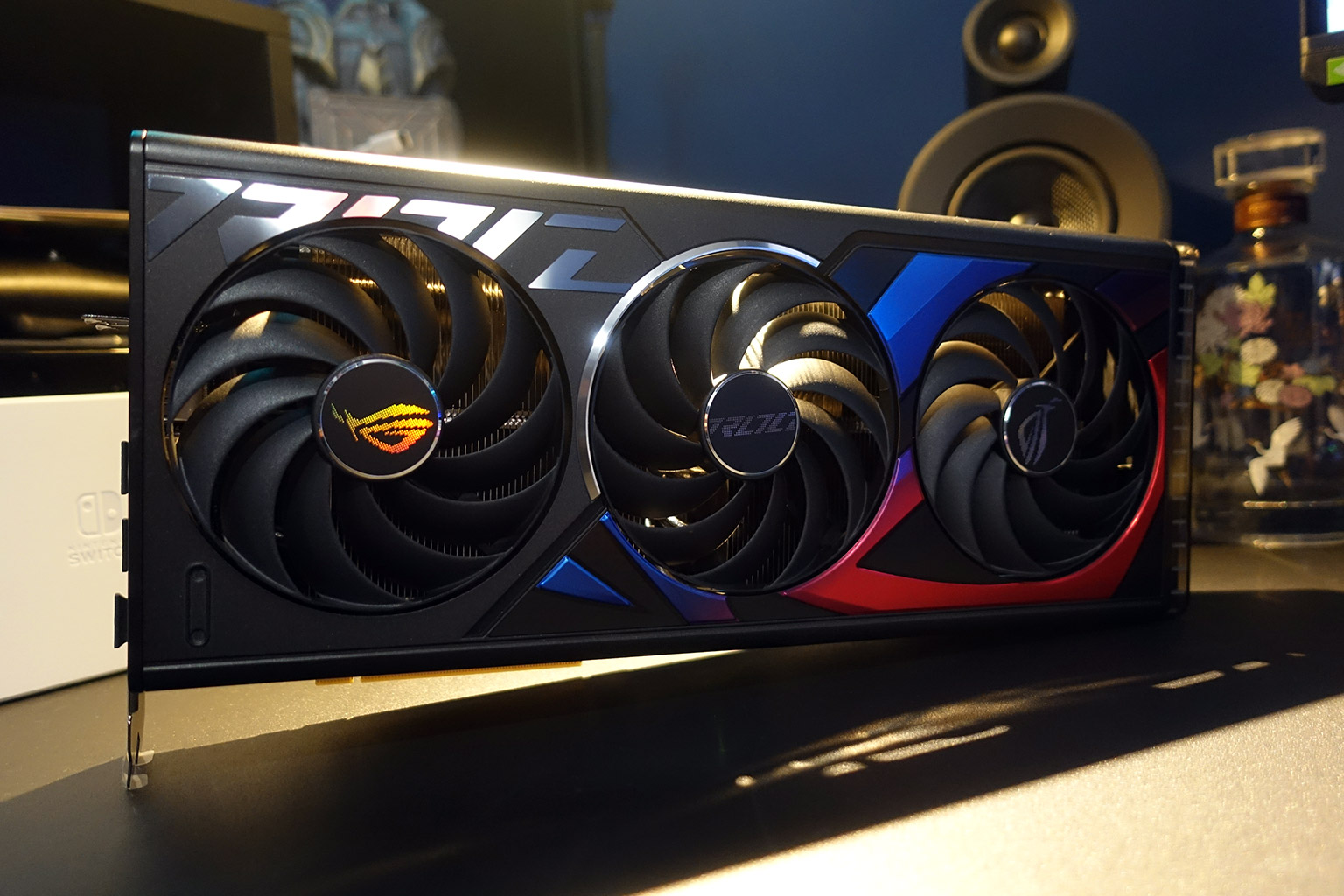 Remark: This review was first published on January 4, 2023.

NVIDIA only recently released the GeForce RTX 4080 and GeForce RTX 4090, both of which offer impressive ray-tracing performance and DLSS3 and Frame Generation boost in frame rates. However, these powerful graphics cards come with hefty price tags: The RTX 4080 has an MSRP of $1199, while the RTX 4090, the green company’s flagship GPU, costs $1599. These prices, along with the difficulty of finding cards at MSRPs, have made some gamers hesitant.

As a result, many look forward to the new GeForce RTX 4070 Ti as a more affordable option. NVIDIA has confirmed that the 4070 Ti will have a MSRP of €799, but it won’t have a Founders Edition. Instead, pricing and availability of the 4070 Ti will depend on custom models from manufacturers such as ASUS, MSI, and Gigabyte. 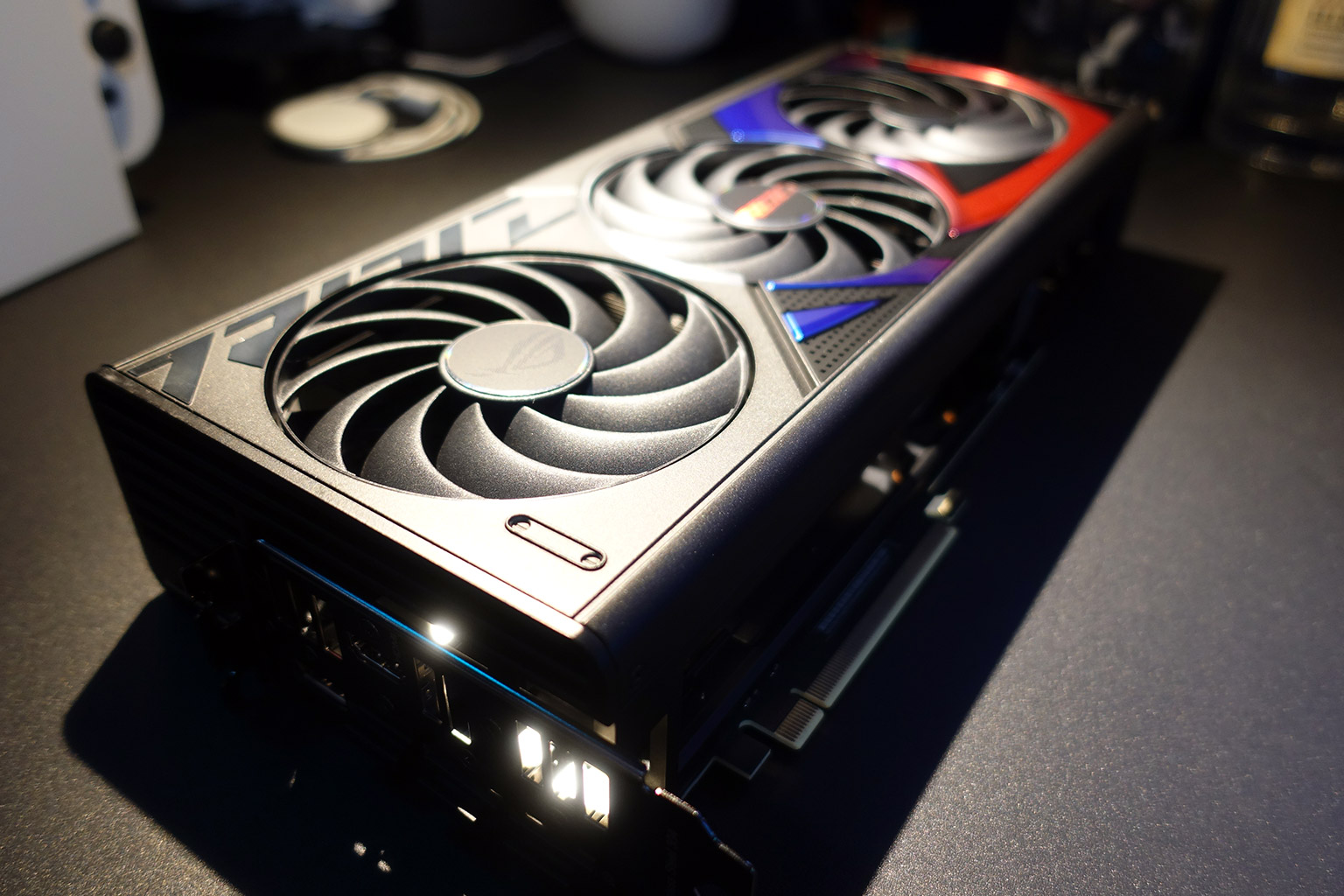 So, is NVIDIA’s RTX 4070 Ti worth the money? Based on benchmark results, it seems like a good option with some caveats. However, it’s worth considering the other two options in the RTX 40 series as well. 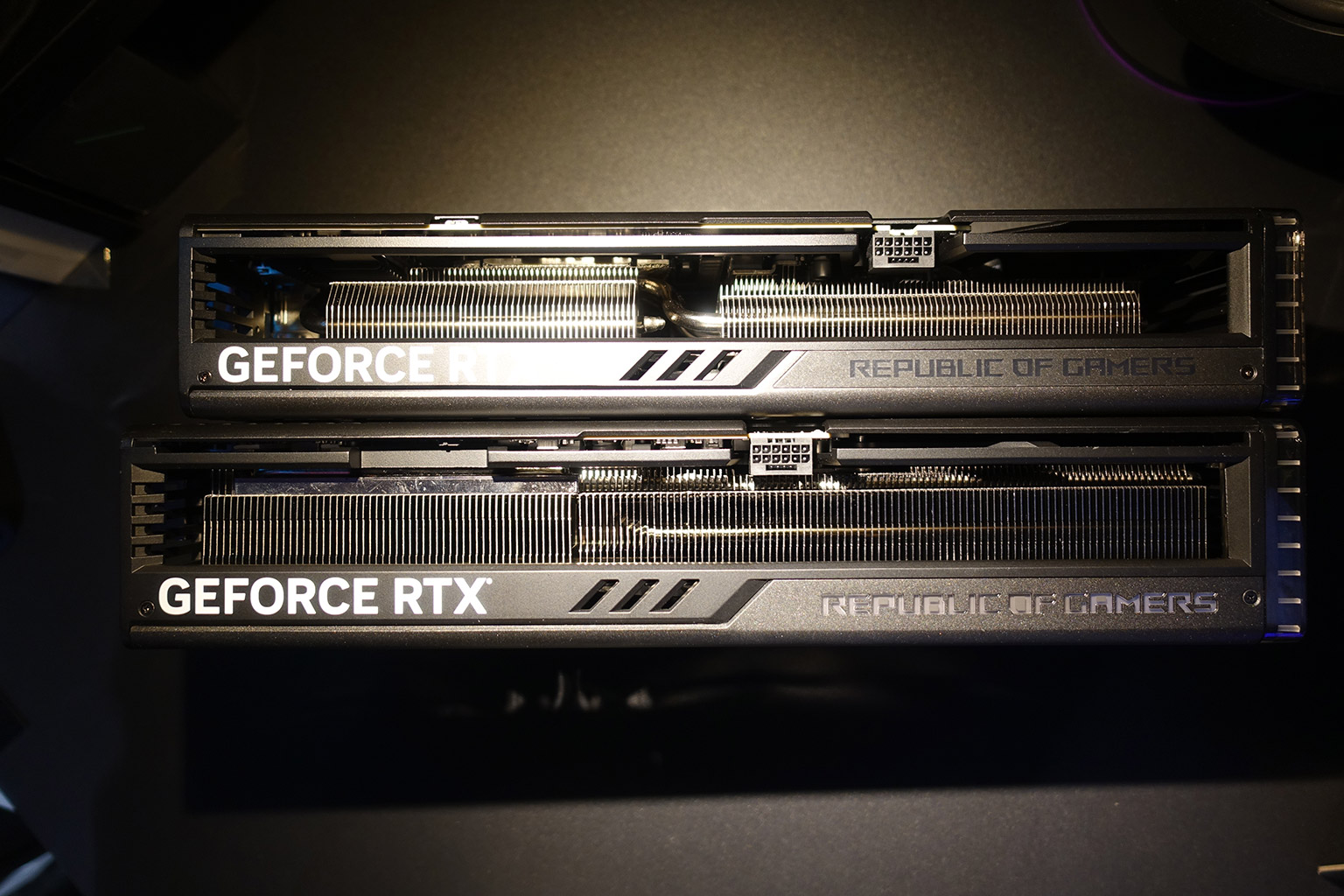 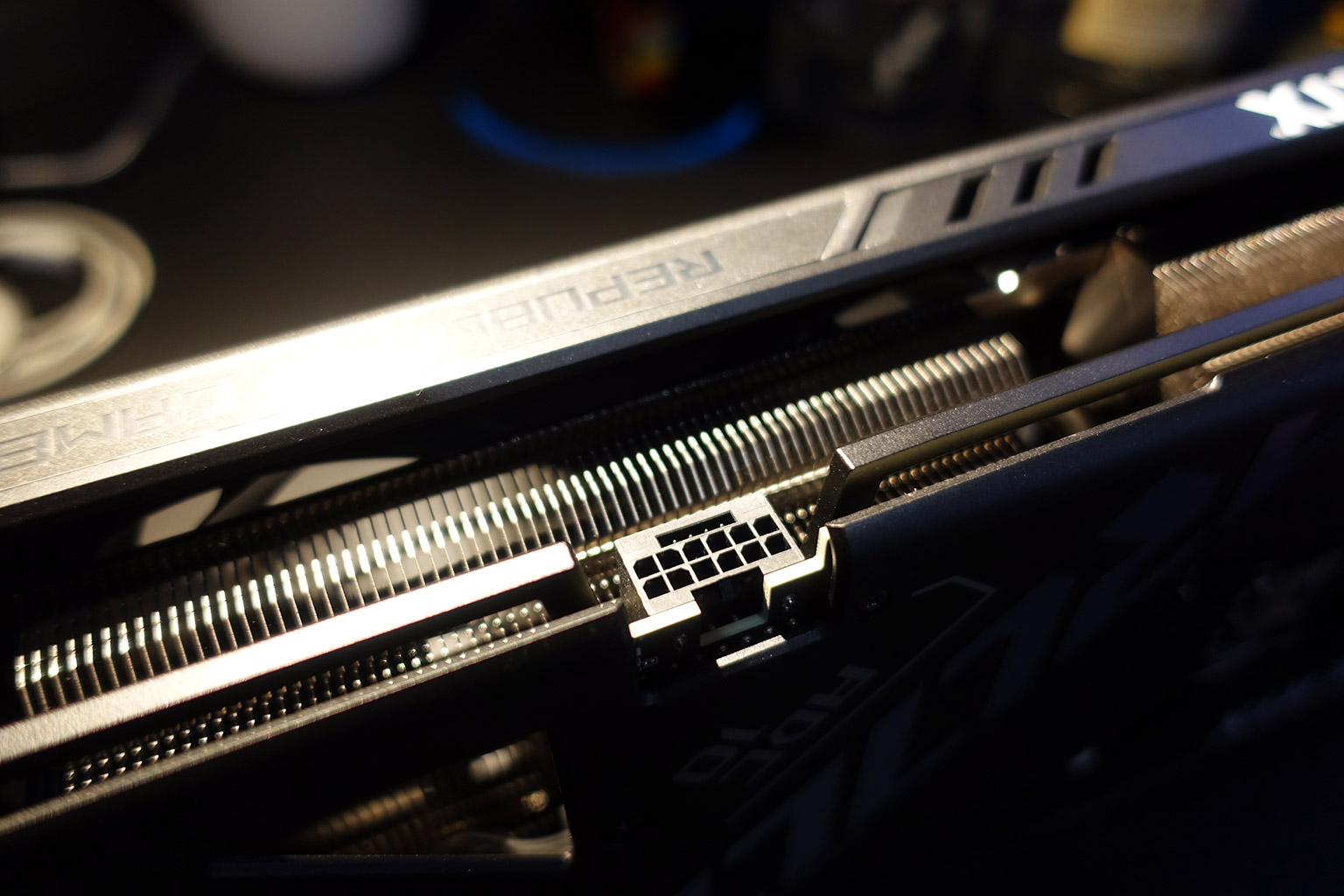 Like the other RTX 40 series GPUs, the 4070 Ti uses a 16-pin power connector, with a 2x8pin adapter in the box. NVIDIA recommends a 700W power supply for the card to function properly, despite the TGP requirement of 285W. The card also comes with three DisplayPort 1.4a and two HDMI 2.1a ports, although only four ports can be used. can be connected and used simultaneously. 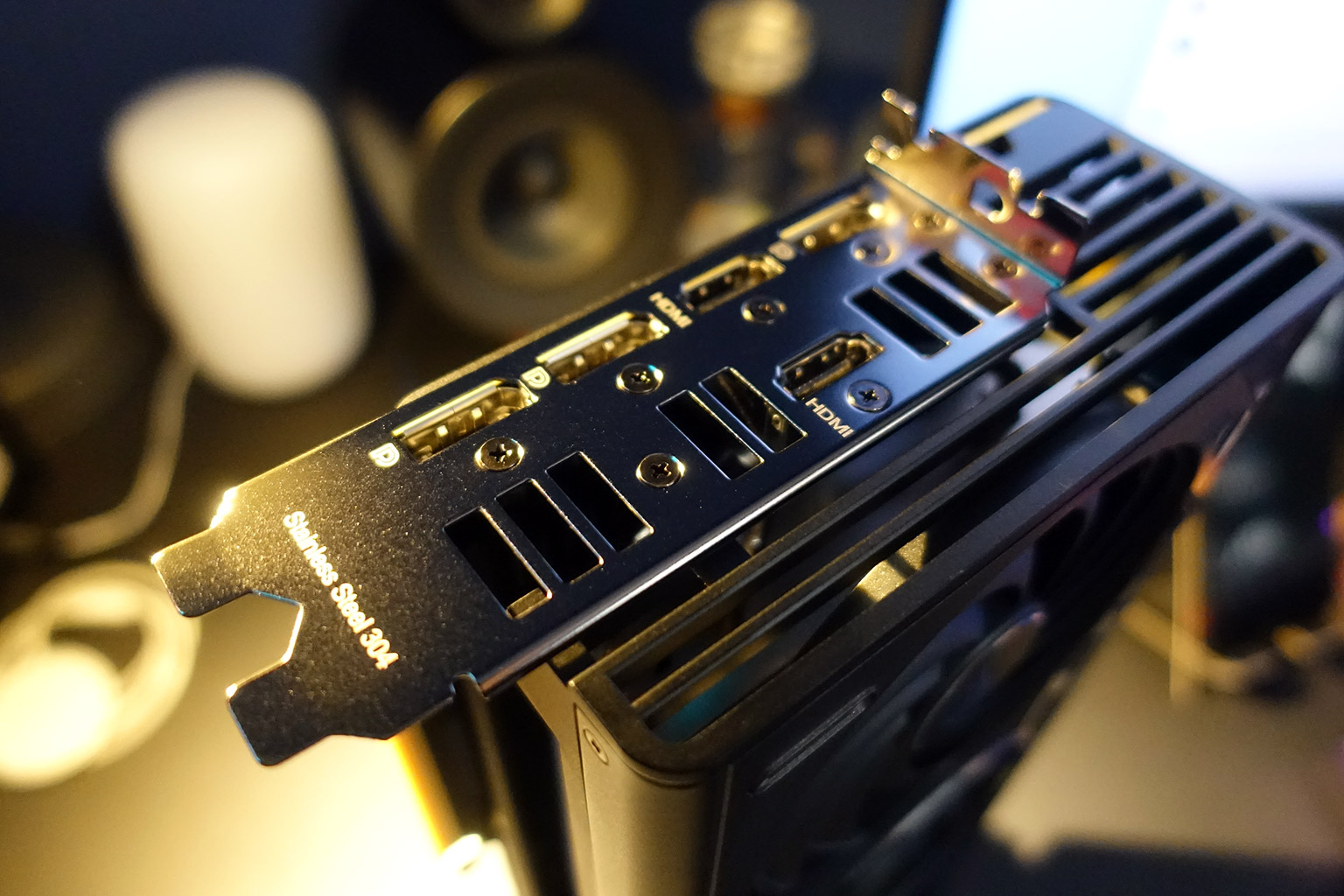 While I would have preferred the inclusion of DisplayPort 2.1, which is available on the AMD 7900 XT and XTX cards, it’s not a deal breaker at this price point. DisplayPort 2.1 offers a higher bandwidth for 4K/480Hz or 8K/165Hz (compared to DisplayPort 1.4a’s 4K/240Hz and 8K/60Hz), but currently most monitors are not capable of such high refresh rates, so it’s not a major consideration here time. Plus, there probably isn’t enough framebuffer to manage on this range of cards.

Incoming Mac Pro means we may not get another Mac Studio