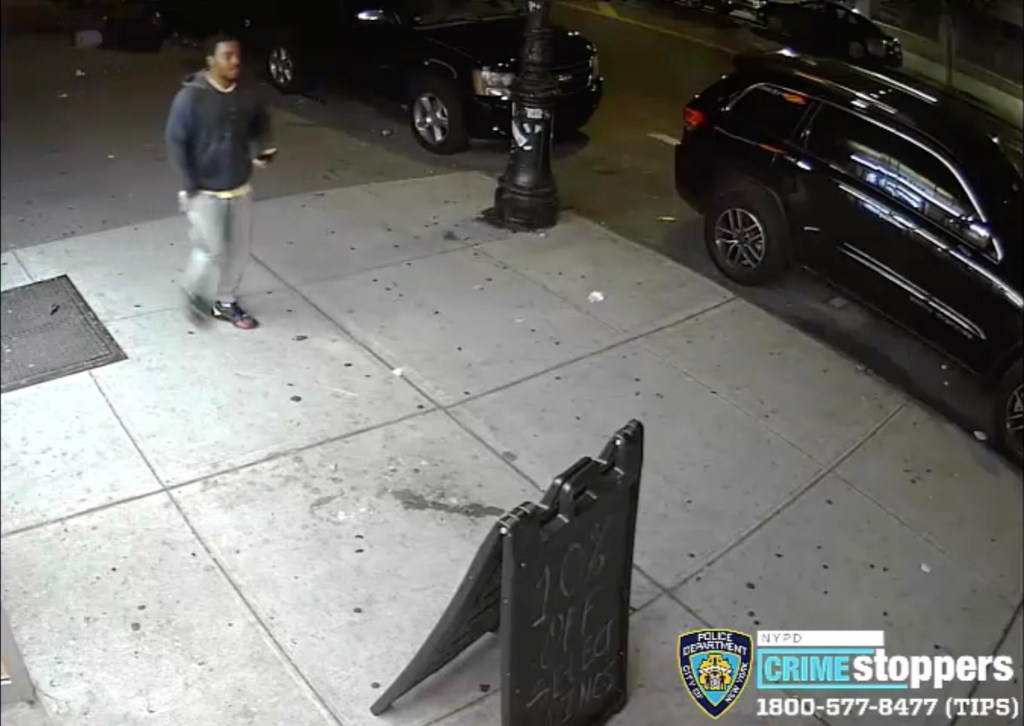 Diquinn Lacend was charged with murder, manslaughter and criminal weapons possession in the murder of James Thrower, authorities said.

Thrower, 31, of Queens was murdered on the corner of Teller Ave. and E. 162 St. just before midnight on July 15, police said. Police, responding to a Shotspotter warning from the city, found Thrower and took him to Lincoln Hospital, where he was pronounced dead.

In 2015, Lacend was one of 48 gang members of two rival Bronx street gangs, the YGz and the 18 Park, arrested after a large-scale federal investigation into drug trafficking and distribution in the Patterson and Mott Haven Houses in the Bronx. Lacend was a member of the 18 Park gang, the Justice Department said.