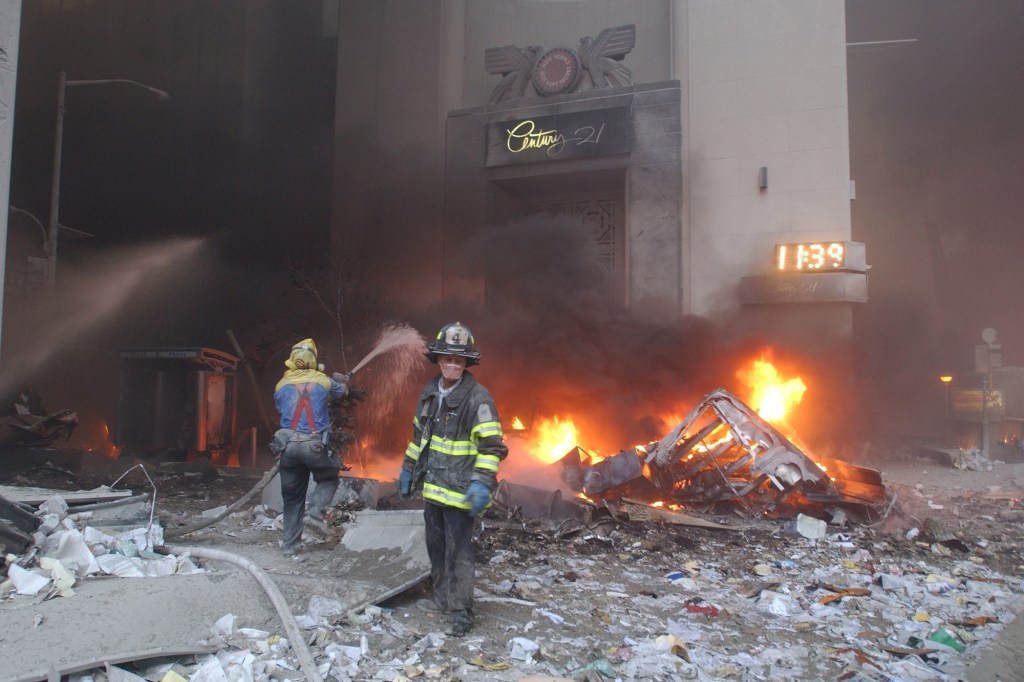 If you lived in New York City like me on 9/11, you will never forget the feeling of those first painful weeks and months after the attacks. The feeling of destruction, and the certainty that we would never be the same again. Many of us wondered if the city was on track to return to the low point of the 1970s. There was a universal fear that, just maybe, the bad old days were back and that this time we would never recover.

Fast forward two decades, and Lower Manhattan is reborn — and it’s more vibrant than ever. The 16 hectares of the World Trade Center have been revived. So is the rest of the community. Its heart is a museum and memorial that has welcomed nearly 60 million visitors. In 2002, my friends Robert De Niro and Jane Rosenthal launched the Tribeca Festival to help get the neighborhood back on its feet—and now the people of Lower Manhattan is more than double its pre-9/11 size. Parks, schools and everyday life are thriving in a community that has been transformed into a more diverse and wonderfully livable place New Yorkers now want to be.

Next year, we’ll be adding one last piece to this emerging hub: the Perelman Performing Arts Center (PAC). It will be home to theater, dance, music, film and other possibilities yet to be conceived – opening its arms to a growing downtown community and visitors from around the world.

From the start, City Hall wanted a location that could bring new life and energy (and income) as the center reinvented itself. A performing arts center fitted in perfectly with that master plan.

I remember when two great New Yorkers — Mayor Mike Bloomberg and developer Larry Silverstein — first asked if I wanted to join in 2015. The idea immediately intrigued me. People had already tried – and failed – to revive the center with just office space in the 1970s.

The vision was to use the arts to give a shot in the arm to what was historically a 9-5 business district. And I was a big believer that it could work. Music and art have both an economic and a healing power. Not only did I agree to move my business downtown, but I put my financial and emotional support into building a brand new performing arts center that a dynamic city needs and deserves.

Mike Bloomberg is to be commended for breaking through the blockages and for sticking to the project to this day when others would have walked away. He had the vision to understand what so many did not see: culture attracts capital, not the other way around, and can be an important tent pole in stimulating urban renewal.

Mike has already put countless hours and energy into building the PAC and chairing our board. His determination is the reason we are now so close to the finish line, with the center poised to open in the fall of 2023.

The PAC itself will be a beacon – not just as a physical cube of light, but as a radiant symbol of peace. The exterior of the building, covered in 5,000 marble tiles, is now finished and will glow from within. Inside, the PAC’s three theaters will be flexibly designed to accommodate all kinds of possibilities. Imagine stand-up comedians entertaining the crowd in one room, while opera singers and ballet dancers perform in the other. This is New York after all, and like its home city, the PAC will play host to all the human comedy — some nights, all at once.

Twenty-one years ago today, people were counting us out. We might even have thought that New York’s best days were behind us. But emerging from tragedy and loss, the PAC will be the capstone of this living, breathing, glittering new neighborhood in downtown Manhattan.

It also proves that our early, bleak predictions were all wrong. From the ashes we came back stronger, more resilient, more hopeful than ever and achieved the impossible.

Ronald O. Perelman is the chairman and chief executive officer of MacAndrews & TBEN and a member of the board of directors of the PAC.