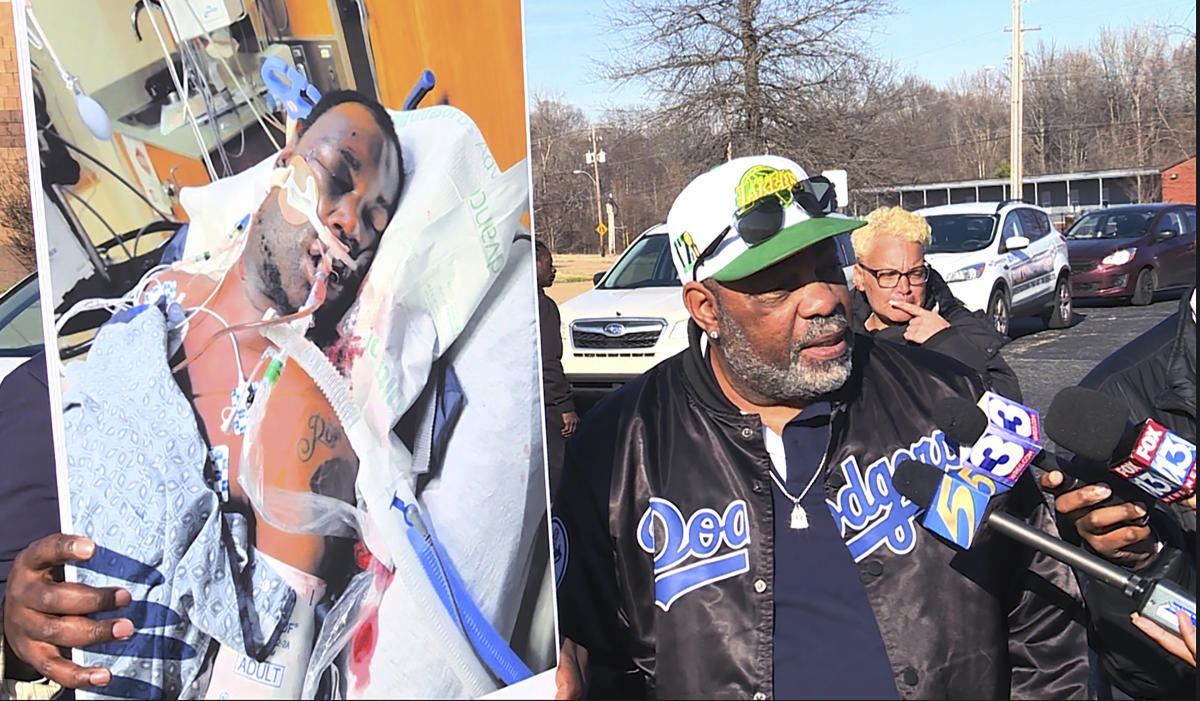 “After reviewing various sources of information about this incident, I have determined that it is necessary to take and appropriate immediate action,” Davis said in a statement.

The statement does not say how many officers were involved.

“Have no doubt, we take departmental violations very seriously and while we must complete the investigative process, our top priority is to ensure that justice is served promptly,” Memphis Mayor Jim Strickland said in the statement. “We want citizens to know that we are prepared to take immediate and appropriate action based on what the findings determine.”

Police said Tire D. Nichols of Memphis was pulled over along a street Jan. 7 for reckless driving. There was a confrontation as officers approached the driver, and the suspect ran before officers again confronted and arrested him. Nichols then complained of shortness of breath and was taken by ambulance to a hospital in critical condition.

The Tennessee Bureau of Investigation said Nichols passed away on Jan. 10. The bureau is conducting an investigation into the use of force at the request of Shelby County District Attorney General Steve Mulroy.

Relatives told news outlets that the officers who pulled over Nichols were in an unmarked vehicle and he went into cardiac arrest and kidney failure as a result of being beaten by officers. Memphis police referred questions to the state bureau, which said it was still investigating.