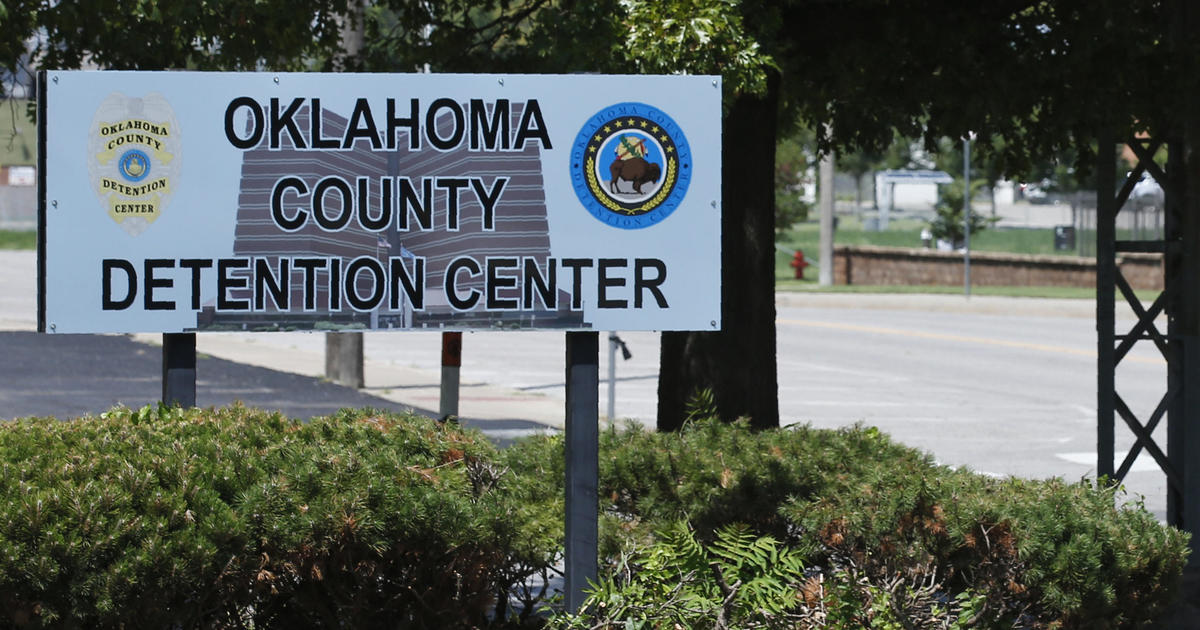 An Oklahoma County inmate found dead in his cell last weekend was a plaintiff in a county lawsuit in which he alleged that he and other inmates were tortured in 2019 by prison workers who forced them to repeatedly sing the nursery rhyme “Baby Shark” to listen. for hours.

John Basco, 48, was found in his cell early Sunday morning, unresponsive in his cell, Oklahoma County Detention Center officials said in a press release. He was pronounced dead after prison staff made life-saving efforts, they said. Basco’s death is the 14th this year in prison, which has come under criticism over prisoner deaths, escapes and other incidents.

Prison spokesman Mark Opgrande said there were no obvious signs of malicious intent and investigators will investigate the possibility of a drug overdose. The state physician will determine the cause of death.

Basco, who was in jail on Thursday over a drug trafficking complaint, was among a group of inmates to sue the county in federal court for allegedly being handcuffed to a wall and forced to listen to the song “Baby Shark” for hours on end during separate incidents in 2019. A prison lieutenant retired and two detainees were fired in connection with the incidents, and all three are charged with misdemeanor.

Basco’s attorney, Cameron Spradling, told The Oklahoman he found the circumstances surrounding Basco’s death “disturbing” and called for all evidence to be preserved as the Oklahoma State Bureau of Investigation investigation unfolds.

“I’m really bothered by this,” Spradling said. “One of the ‘Baby Shark’ victims is conveniently dead within three days of his arrival in prison. How come? Public Prosecutor David Prater has just lost one of his witnesses for the upcoming criminal trial. He passed the smell test.”

ALSO READ  Do you see more spiders in your house? Don't panic, it's mating season

Oklahoma prison records show that Basco had a long history of criminal convictions in Oklahoma County, dating back to the mid-1990s, primarily for drug, property, and firearms crimes. He was sentenced to 10 years in prison for a second-degree murder conviction in 2000 and was released in 2007, records show.