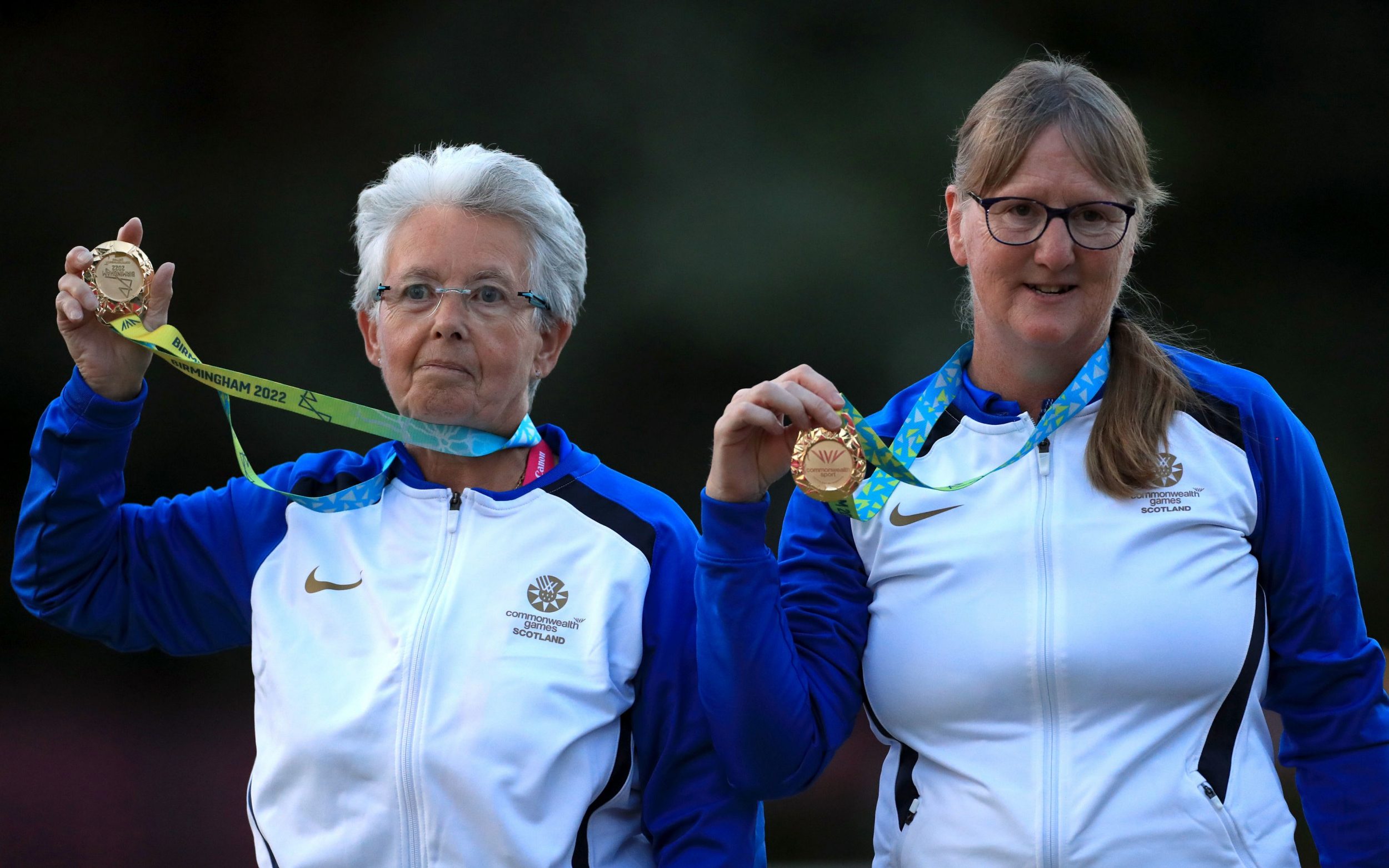 Forever confronted with questions about its relevance in the modern sports environment, it is a unique point that the Commonwealth Games are able to produce twenty-seven-year-old champions, proudly providing a playing field where the great, the good and the utterly improbable share a common share place.

Indeed, just 48 hours after Lenton set her record in Birmingham, Scottish compatriot George Miller broke it when he won gold in mixed pairs B2/B3 at age 75.

Miller, who was director of visually impaired bowler Melanie Innes, entered the game knowing that whoever triumphed would break new ground against 75-year-old Welshman Gordon Llewellyn. Scotland’s win meant Miller was victorious in the quest for the record.

The inclusion of Lawn Bowls in the Commonwealth program means that Lenton, Miller and Llewellyn are far from the only ones representing their countries long after they became eligible to collect their state pensions. Seven bowlers playing in Birmingham this week were born in the 1940s, with a further 33 in the 1950s.

While no one has broken the record of Canadian archer Robert Pitcairn, the oldest ever competitor, to make his Commonwealth debut in 2018 at the age of 79, there is no shortage of athletes braving their advanced years in Birmingham.

Beyond lawns and para sports, 62-year-old Stephen Reilly, a British-born Fijian table tennis player, is the oldest athlete to compete, following in the footsteps of his father Jim, who boxed for Scotland at the 1938 British Empire Games, as the Commonwealth Games previously was called.

“As a kid, one of my great memories was his blazer with the Empire Games embroidered emblem on it,” said Reilly, whose teammates from the Fiji men’s team that were eliminated in the group stage were 16 and 17 years old. “It was beautifully stitched – not like a school badge, it had really nice gold stitching.”

England vs South Africa live: score and latest updates from day 2 of the first Test at Lord’s