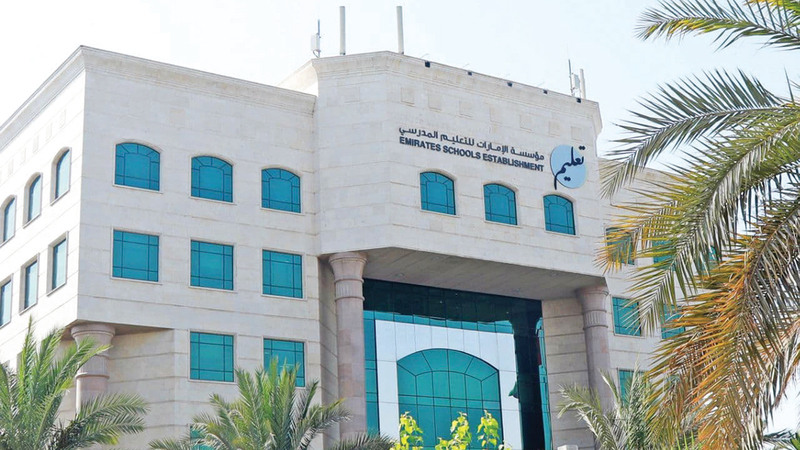 ALSO READ  A woman demands 200,000 dirhams from her brother... because of the "WhatsApp" message

The time programming for the second semester (the academic calendar) showed that the number of school days in the same semester is 55 days, starting on the second of January and ending on Friday corresponding to March 24, including the time period for the second semester exam, which begins on March 20. , until the 24th of the same month, and is preceded by exams for practical subjects for group (B), from the 13th to the 17th of next March, and the spring break for students begins on the 25th of the same month.