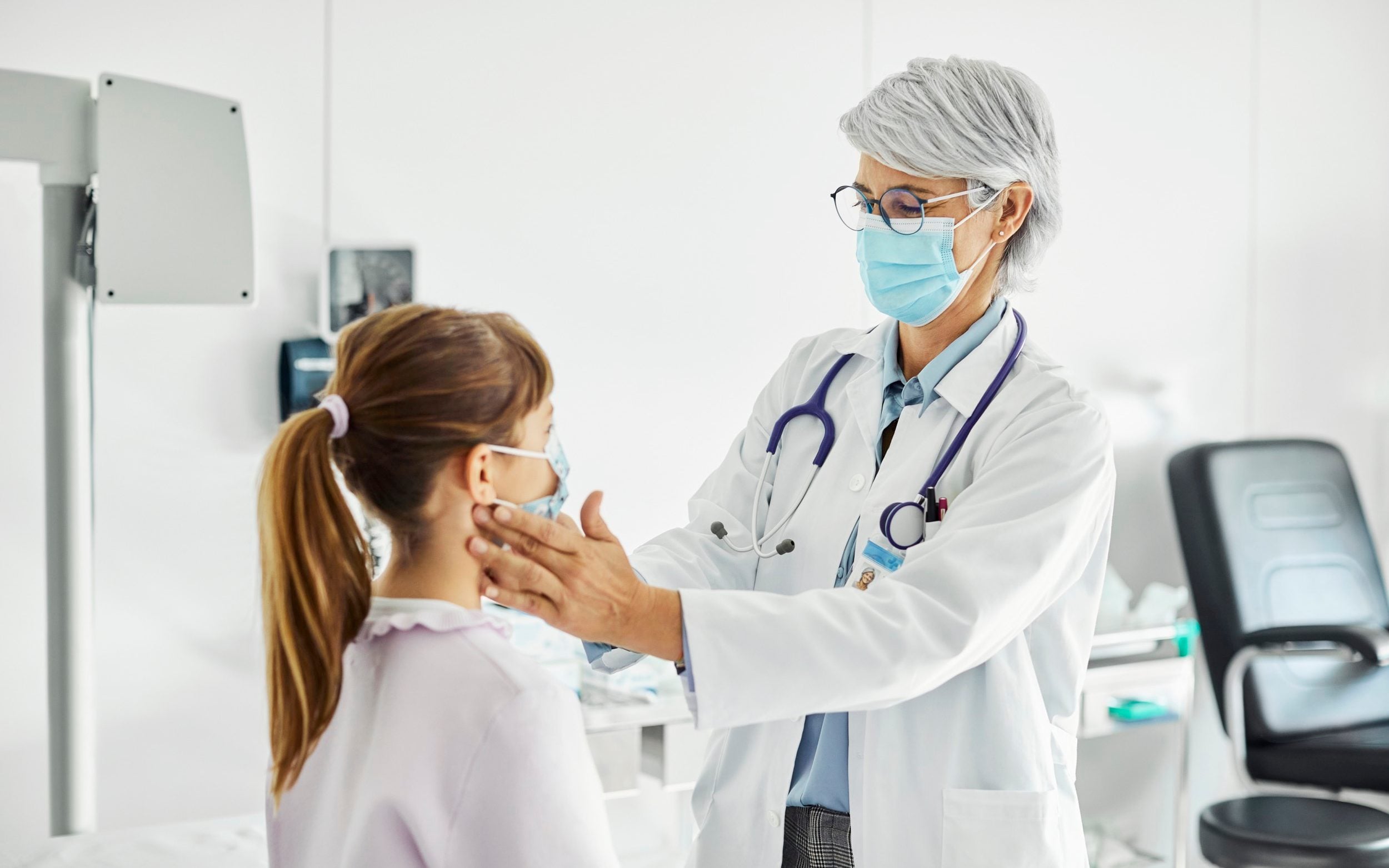 Before the pandemic, about 80 percent of GP consultations were in person. During the first lockdown, that dropped to no less than 47 percent, since then it has risen to 65 percent.

The doctors’ organization is calling on Wednesday for a number of changes, including specific payments to GPs for performing administrative tasks and expanding self-certification in the event of illness, so that people can work for a month without a doctor’s note.

Meanwhile, the British Medical Association was accused of “taking the NHS hostage” after telling medics to charge £250 an hour for night work.

The union was accused by NHS Trust executives of “acting like football agents” and inflating rates, after providing consultants with a “rate card” on how much employers should charge employers for work outside their standard contract.

More than 6.8 million people – one in nine of the population – are now waiting for operations and appointments. A hospital director told Health Service Journal that the recommended rates were “the biggest threat” to backlog efforts.

He said: “Now that the NHS is as overworked and understaffed as it is, NHS trusts are repeatedly asking consultants to do more and more work on top of their normal working hours, which in addition to regular overtime at standard wages often includes many unpaid hours on top of that.”

ALSO READ  Funeral of the Queen: Who's in the Procession - and Who's Behind the Coffin?

“There are now nearly 1,500 more full-time equivalent doctors in GP practice than in 2019, and we are spending £1.5 billion to get 50 million additional appointments by 2024 – in addition to making changes to reduce the workload of GPs and make appointments to set free.”