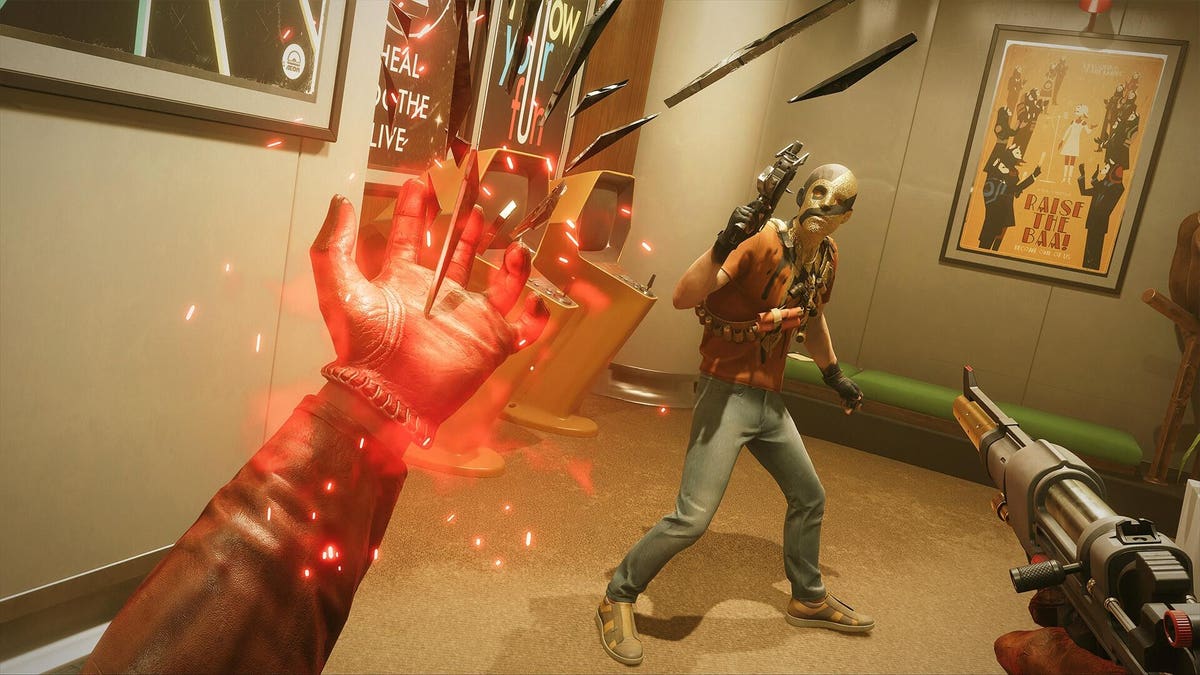 Exactly one year after its launch on PlayStation 5 and PC, Arkane’s roguelite FPS, death loop, was released on Xbox Series X|S. The game can be purchased or played as part of your Xbox Game Pass subscription.

It is one of the more idiosyncratic examples of game exclusivity. Bethesda and Sony had entered into a timed exclusivity deal for the game before Microsoft acquired Maryland-based gamemaker’s parent company, Zenimax, in 2021 for $7.5 billion.

Although I now own the creators of death loop, the game would be a Sony exclusive for another full year (although it was also available on PC). That year is now over and you can try out the game.

Arkane is a Bethesda-owned studio that has made some of my favorite games, including the awesome dishonored and older classics like Dark Messiah of Power & Magic.

Admittedly, I don’t think so death loop is just as good as dishonored, but that’s partly my own bias against roguelites, which I think can feel a bit repetitive or frustrating compared to more linear story-based games. Like dishonored, the game offers stealth, parkour, first person combat and lots of exploration.

In death loop you play as Colt, a man stuck in a time loop that resets every day, wiping Colt’s memory in the process. You gradually progress through the story, but every time you die, or the day progresses to midnight, the day starts over a la Groundhog Day.

There’s also a fun multiplayer twist. Players can also take on the role of Julianna and invade other players’ games as a fighter who must stop Colt from ending the time loop. This is a welcome addition, as the real bad guys in the game are fairly tame by comparison.

Colt gradually builds up his arsenal of weapons and powers – similar but different from the powers you’re in dishonored—as you explore the remote, mysterious island of Blackreef at four different times of the day: morning, afternoon, afternoon and evening.

In any case, I won’t spoil the story of the game, but I think it’s worth it, especially if you have Game Pass. Here’s the trailer:

Review ‘House Of The Dragon’ Episode 6: ‘The Princess And The Queen’