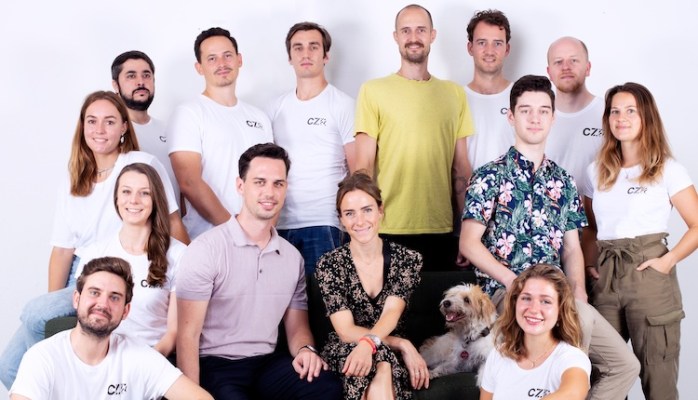 In addition to the traditional carbon offset resellers and exchanges such as Climate Partner or Climate Impact X, the tech space has also produced a few, including Patch (based in the US, raised $26.5 million) and Lune (based in the UK, has raised $4 million).

Now Ceezer, a B2B carbon credit marketplace, has closed a €4.2 million round led by Carbon Removal Partners with the participation of impact VC Norrsken VC and existing investor Picus Capital.

Ceezer’s pitch is that companies face a lot of complexity when they think about how they handle carbon removal and reduction associated with their business. While they can buy offsetting credits, the market remains quite wild west, with multiple competing standards running in parallel. For example, the $5 to $500 per ton price range is clearly everywhere, and sometimes carbon offset resellers charge buyers high prices for low-quality carbon credits, bringing in additional revenue from a very opaque market.

The startup’s offering is for companies to integrate both carbon removal and avoidance credits into one package. It does this by mining the offset market for many data points, allowing carbon offset sellers to reach buyers without having to use these middlemen.

The startup claims that merchants are no longer wasting time and money on custom contracts with companies, but instead use Ceezer’s legal framework for all transactions. At the same time, buyers can access credit at the primary market level, maximizing the effect of the dollars they spend on carbon offsets.

Ceezer says it now has more than 50 corporate customers and 200,000 tons of carbon credits to sell in various categories. and will use the money to expand its impact and sourcing team, aiming to make carbon removal technologies more accessible to corporate buyers, plus broaden product offerings for credit sellers and buyers.