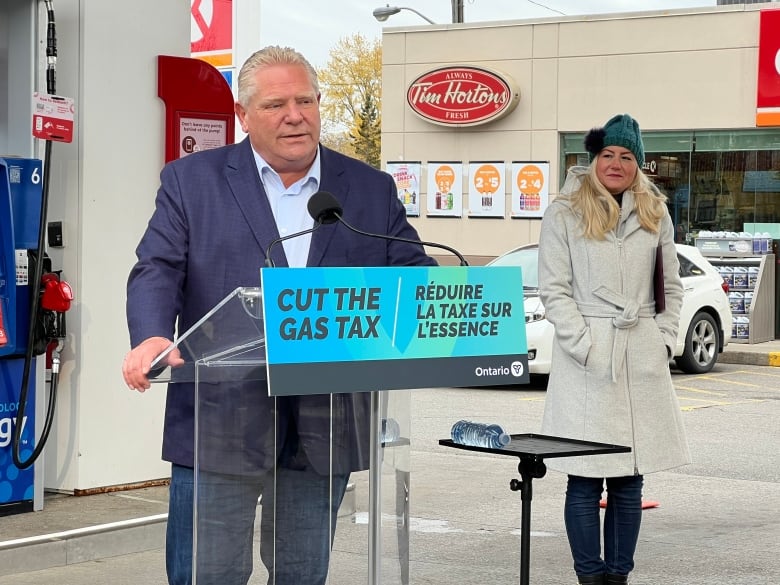 TBEN Toronto will perform the announcement live at 9 a.m. ET. You can watch it in the player above.

Children’s hospitals across Ontario have seen an unprecedented increase in sick children in recent weeks.

Moore has previously said that this fall and winter would see a resurgence of respiratory disease and that he would recommend masks in certain indoor settings if hospitals were to cancel surgeries to cope with a surge in patients.

On Friday, the Hospital for Sick Children in Toronto announced it would phase out operations to redeploy staff to those areas.

SickKids chief executive officer Dr. Ronald Cohn said the cancellation of surgeries is a major blow to children, their families and health professionals.

“It’s heartbreaking for the families and the kids because, you know, the term ‘elective surgery’ doesn’t really exist in children,” Cohn told TBEN Toronto, adding that it’s about finding the right time to have the surgery. plan and execute.

“It’s also incredibly morally troubling for all of us as health care professionals, realizing that we can’t actually do these procedures for the kids, knowing they need them,” Cohn said.

Meanwhile, speaking at a news conference on Sunday, an unrelated issue, Prime Minister Doug Ford urged the public to get their flu shots and be aware of the COVID-19 vaccinations.

“Wear a mask as often as possible,” said Ford.

Ford did not answer repeated questions on Sunday about whether his administration would mandate masks in any setting.

“I’m going to follow Dr. Moore’s direction,” Ford said, a phrase he repeated several times as he pressed the question.