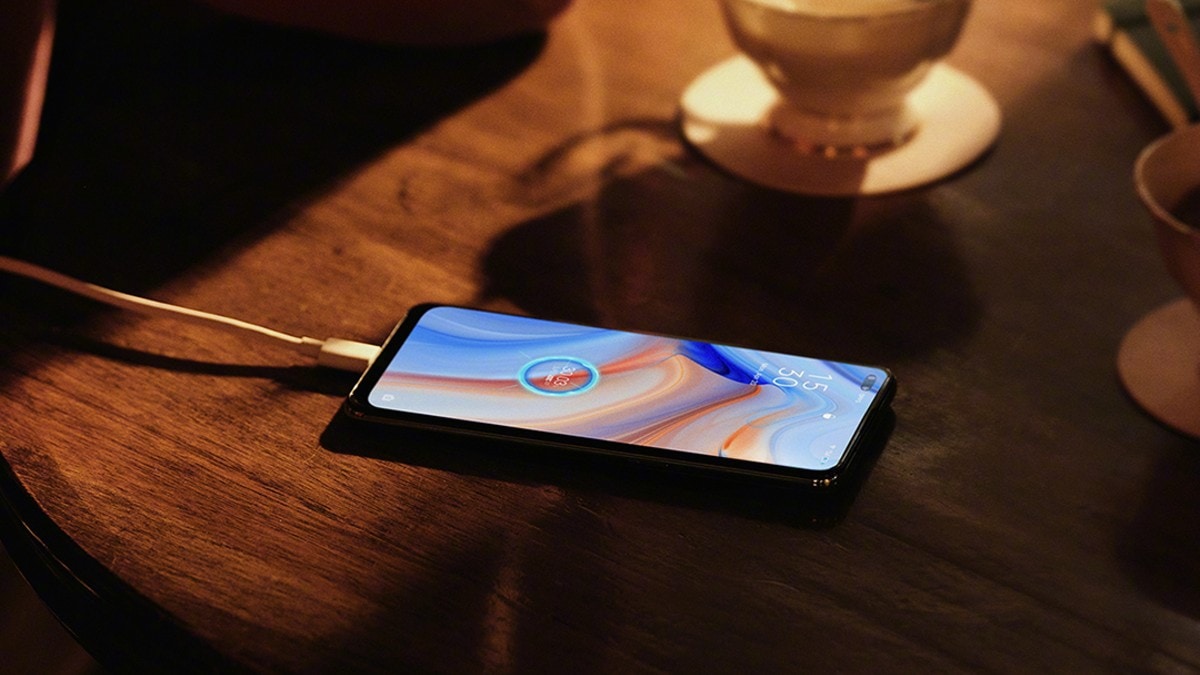 Oppo at the Mobile World Congress Shanghai (MWCS) on Tuesday announced a program called The Flash Initiative that aims to extend its proprietary VOOC flash charging technology to automobiles, public spaces and charging accessories. The Chinese company has joined forces with Anker, FAW-Volkswagen and NXP Semiconductors in this new movement. Launched in 2014, VOOC charging technology has so far been featured on over 30 smartphone models and is claimed by the company to be used by over 175 million users worldwide. It is believed to provide a faster charging experience by using a specific charging adapter.

Each partner manufacturer under the new initiative will work with exclusive technical designs developed by Oppo. The China Telecommunication Technology Laboratory (CTTL) certification lab will test and certify program partners, the company said in a statement.

As a result of the initial partnership, Anker will bring new charging accessories to customers that support Oppo’s VOOC flash charging, while FAW-Volkswagen will integrate fast charging into Volkswagen cars made in China. NXP Semiconductors, on the other hand, will bring VOOC flash charging to smart, connected solutions designed for industries such as smart cities and industrial, automotive, mobile and smart homes.

Oppo is said to have more than 2,950 flash charging patents worldwide, with over 1,400 already granted. The company competes with Qualcomm which offers its Quick Charge fast charging technologies to various smartphone manufacturers using Snapdragon SoCs around the world.

Similar to Oppo, its siblings, including OnePlus and Realme, also have their own proprietary technologies to provide faster charging experiences for their customers.

Adler Feng, senior director of intellectual property at Oppo, said that with new partners on board, the company’s proprietary technologies could reach more people. However, there is no timeline on when new partner products will hit the market. It is also likely that the products could initially be limited to China.

In July of last year, Oppo launched its 125W flash charging technology which was supposed to charge a 4000mAh battery up to 41% in just five minutes and fully charge it in 20 minutes. This technology is compatible with the company’s existing SuperVOOC and VOOC fast charging protocols. Oppo also launched its AirVOOC 65W wireless fast charging technology and a 50W SuperVOOC mini flash charger that it is showing at MWCS this week.