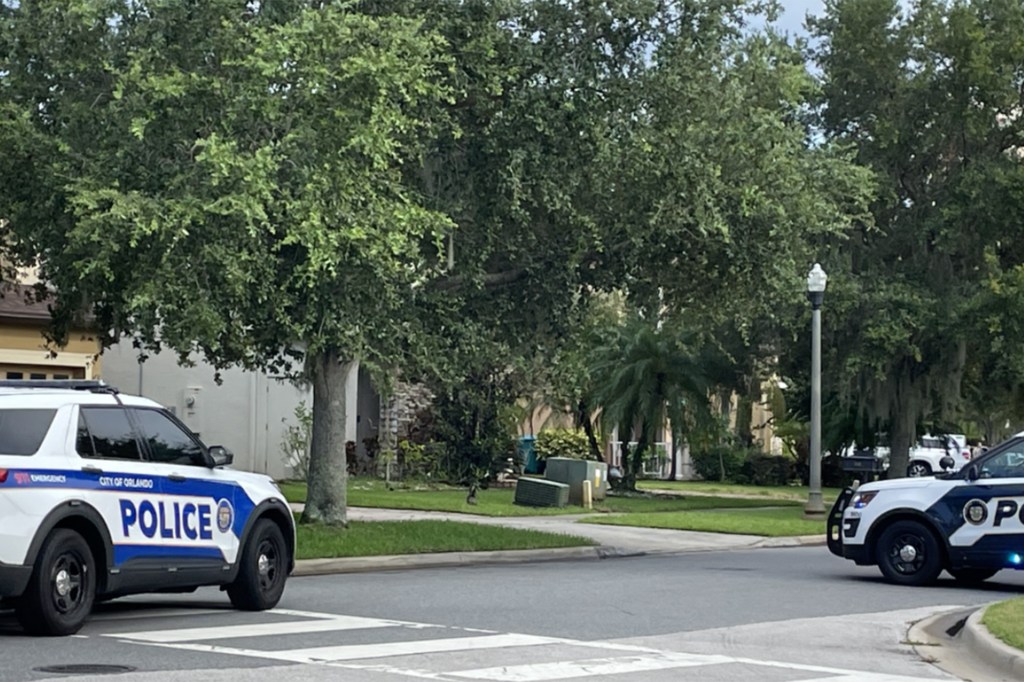 A family of five was found dead in an apparent murder-suicide at a home in southeast Orlando on Tuesday afternoon, police said.

Officers were called to the house for a welfare check around 1:00 p.m. and found the bodies of three adults and two children after entering the house.

Their identities were not immediately released, as the police informed the next of kin.

Justin Rossilini, a neighbor who lives across the street from the two-story house, told the Orlando Sentinel that the family was an adult son and two little girls, about 6 and 7 years old.

“I’ve had the last two days off. We’ve been home. I haven’t heard anything,” he told the local newspaper, noting that the family had just moved in a few months ago.

A large police presence was seen in the Lake Nona Region neighborhood.

Police did not immediately release a cause of death or what led to the murder-suicide.