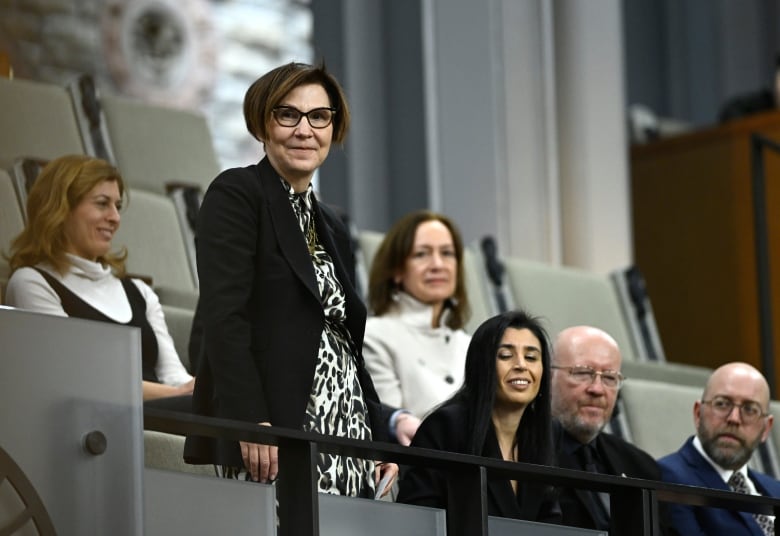 Federal officials are expected to begin “intensive confidential talks” on Feb. 7 and 8 to rework the $20 billion reparation deal that was rejected by Canada’s human rights tribunal last fall, according to a letter filed in federal court.

The Trudeau administration is trying to salvage the billion-dollar deal it struck with the Assembly of First Nations last year. The deal was designed to compensate First Nations children and their families for chronic underfunding of the on-reserve child welfare system and other family services.

“I am hopeful, but I am also aware that the Prime Minister originally said he would compensate these children in 2019,” said Cindy Blackstock, the First Nations child advocate who initiated the case 16 years ago.

“Yet not a penny of compensation has gone out the door. A promise to pay is therefore not a payment.”

Blackstock, executive director of the First Nations Child and Family Caring Society, will participate in the negotiations with the government. She is joined by AFN representatives and class action attorneys who tried to resolve two lawsuits with the $20 billion offer.

The agreement included two parts: $20 billion in compensation and another $20 billion for long-term reform of the on-reserve child welfare system.

The compensation portion required the consent of the Canadian Human Rights Tribunal (CHRT) before it could be sent to federal court for final approval.

In 2016, the CHRT ruled that Ottawa’s on-reserve child welfare system and health care system discriminated against First Nations children. In 2019, it ordered Canada to pay the maximum penalty under Canadian human rights law: $40,000 in compensation for each affected child and caregiver.

Under the $20 billion agreement, 300,000 First Nations people were eligible for compensation.

The CHRT rejected the deal last fall, saying it shortchanged some victims and excluded others who are entitled to compensation. It also accused the government and the AFN of misleading the public by not disclosing that their $20 billion child support compensation deal disregarded some victims and reduced payments for others.

Can the deal still be salvaged?

The offices of Indigenous Services Minister Patty Hajdu and Crown Indigenous Relations Minister Marc Miller told TBEN News in a joint statement that the government pledges to honor the compensation.

“This is a historic, $20 billion First Nations-led agreement, and we will continue to work with the parties to provide compensation to those who are entitled to it,” the statement said.

So far, the government has not committed to putting more money on the table and is focused on distributing the $20 billion.

In its grounds for rejecting the agreement, the CHRT advised the government to put its $20 billion into an interest-bearing trust for victims. Blackstock said that’s the right approach.

“We’re going to build on the good parts of that final settlement agreement, but make it better by making sure no one sees their compensation disappear or be reduced,” she said.

“They can put more money on the table.”

She also urges the government to employ a team of archivists and genealogists, with appropriate cultural support, to help children and families retrieve their personal information.

The parties would report to federal court on the status of the talks by Feb. 10.

In the meantime, the federal government is still seeking a judicial review of the CHRT’s decision to reject the initial $20 billion deal and 2019 compensation order.

The AFN is also appealing the CHRT’s fall 2022 decision, as it questioned the organization’s authority, but has suspended its judicial review while talks resume.

US tracks suspected Chinese spy balloon, but doesn’t shoot it down | TBEN news