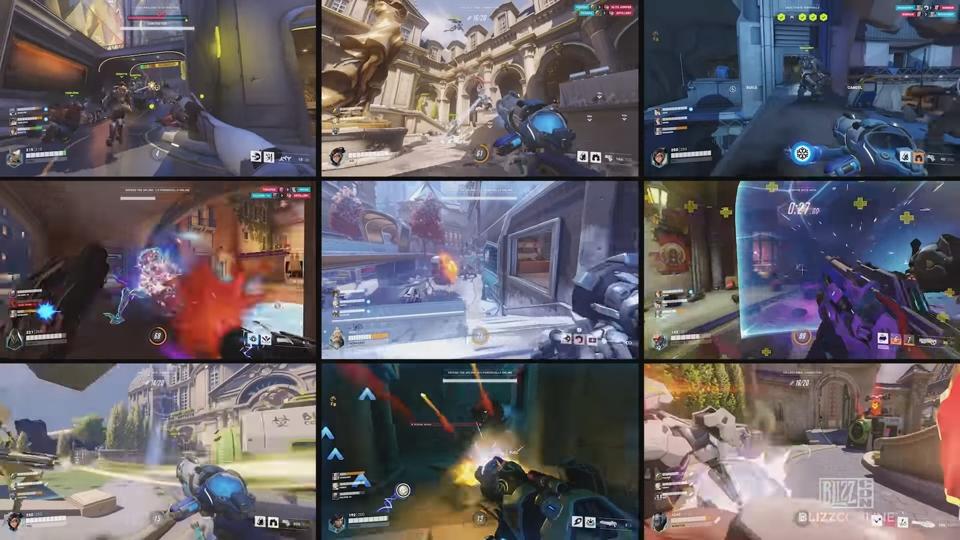 One of the main selling points of Overwatch 2 is his hero missions. These are cooperative, player-versus-environment missions designed to be endlessly replayable. Blizzard revealed hero missions during its announcement Overwatch 2 at BlizzCon 2019, and he went into more detail about them at BlizzConline.

You will be able to play hero missions with any character, and they will include light story rhythms. Along with the new maps, Blizzard will use all existing maps for hero missions, apparently including assault maps that it plans to remove from competitive play.

Hero missions will even open new parts of current maps. For example, a payload may deviate into a different path than it usually takes in a previously unknown area.

Objective-based missions will take place at different times of the day. All of them will have day, night and sunset variations. Before starting a hero mission, you will be able to see what the weather is like, which can affect your hero selection.

Blizzard plans to complete hundreds of hero missions. Even with all this variety, you will be able to replay the ones you enjoy the most over and over again and not get bored. Like Archive PVE events, it looks like Hero Missions can have multiple purposes.

Part of what will make things interesting is the hero progression system. You will be able to upgrade each character and unlock new abilities, which brings RPG elements to Overwatch.

This system has been greatly enhanced since Blizzard first revealed it in 2019. Each hero will have several skill trees full of abilities that you can unlock. While some of these items increase damage and healing, others are much more exciting.

Junkrat will be able to use dual purpose grenade launchers, and Reinhardt may be able to pin multiple enemies at the same time. Mercy will even be able to resurrect multiple teammates at the same time – this was initially her ultimate ability in Overwatch before Valkyrie. The healer will apparently be able to fire explosive bullets from her staff, which are typically used to heal and increase damage.

Some abilities focus on elemental effects. Victims of Junkrat’s traps could feel an electric shock and Reinhardt could move around Mei’s territory freezing enemies with a cold version of Firestrike.

The progression system seems much more complex than our first review. I can’t wait to see what players decide to follow based on their style of play.