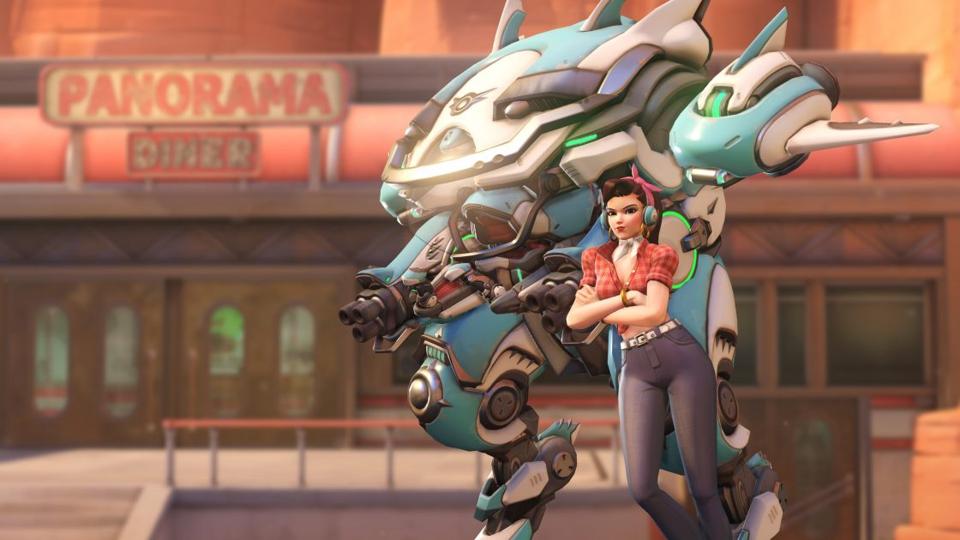 Hope you saved your credits, as it’s almost time to get your hands on more skins and other goodies from the Overwatch Anniversary event 2021. This year’s edition begins May 18 and ends June 8.

This edition is a bit special, as it marks the fifth anniversary of Overwatch. So, I hope there will be some very special treats this time around. There will at least be new skins and other cool cosmetics to unlock, including a disco look for Baptiste, according to the trailer.

Birthday is my favorite event on the Overwatch calendar. Not only does it bring all Seasonal Event modes to the Arcade rotation, it unlocks the Vault and allows players to get their hands on all Seasonal Skins, Emotes, Voice Lines, and other cosmetics. Best of all, all dance emotes are available. Glad to unlock as many as possible on an account I opened last summer, grab D.Va’s Cruiser skin, and spam the Hello command until she says “hey, daddy -o “Hoping the loot box gods are smiling at us so we don’t have to spend too many credits on these.

In the meantime, we’ll take a closer look Overwatch 2 this week with a two-hour PvP game stream on Thursday, which will also provide a preview of what’s happening in the game live. Team 4 will also reveal behind-the-scenes information on the development story of Overwatch next week in a Reddit AMA.