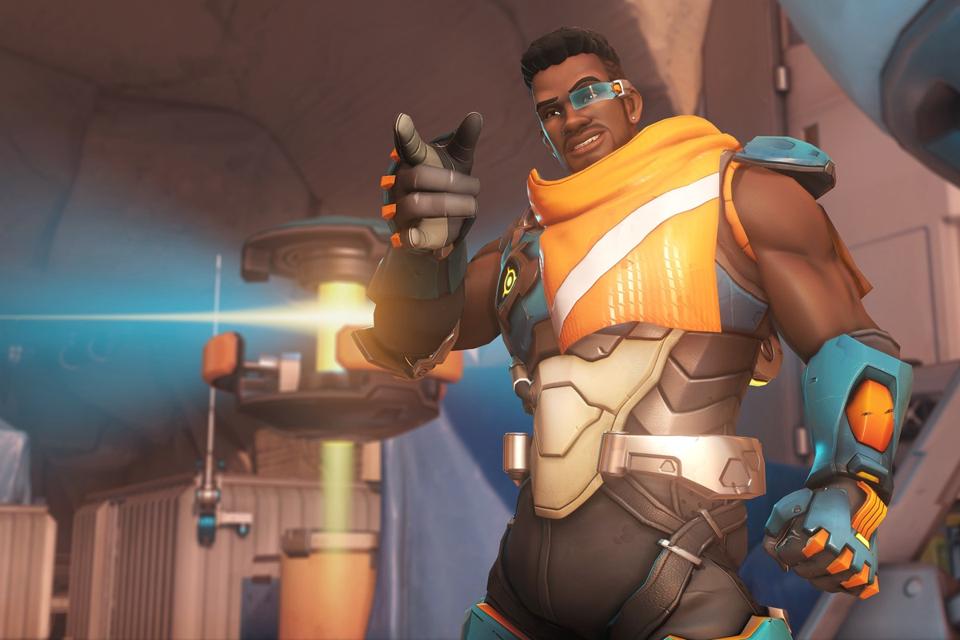 the Overwatch The 2021 anniversary event is just a few days away. If recent events are anything to say, there will be around eight new skins on offer, and Blizzard has revealed the first new one that will be available. As noted in the event trailer, the skin is for the extraordinary healer Baptiste, and it has a disco theme.

It’s called Funky Baptiste and I like almost everything from the Afro (which is quite appropriate this time around) to the “GRVY” belt buckle and the Groovy label on the Biotic Launcher. The only real negative here is that, at least judging by the reveal, the Immortality Field is not a disco ball. Pity.

the Overwatch The 2021 anniversary event begins on May 18 and ends on June 8. I can’t wait to see what other goodies Blizzard has in store.