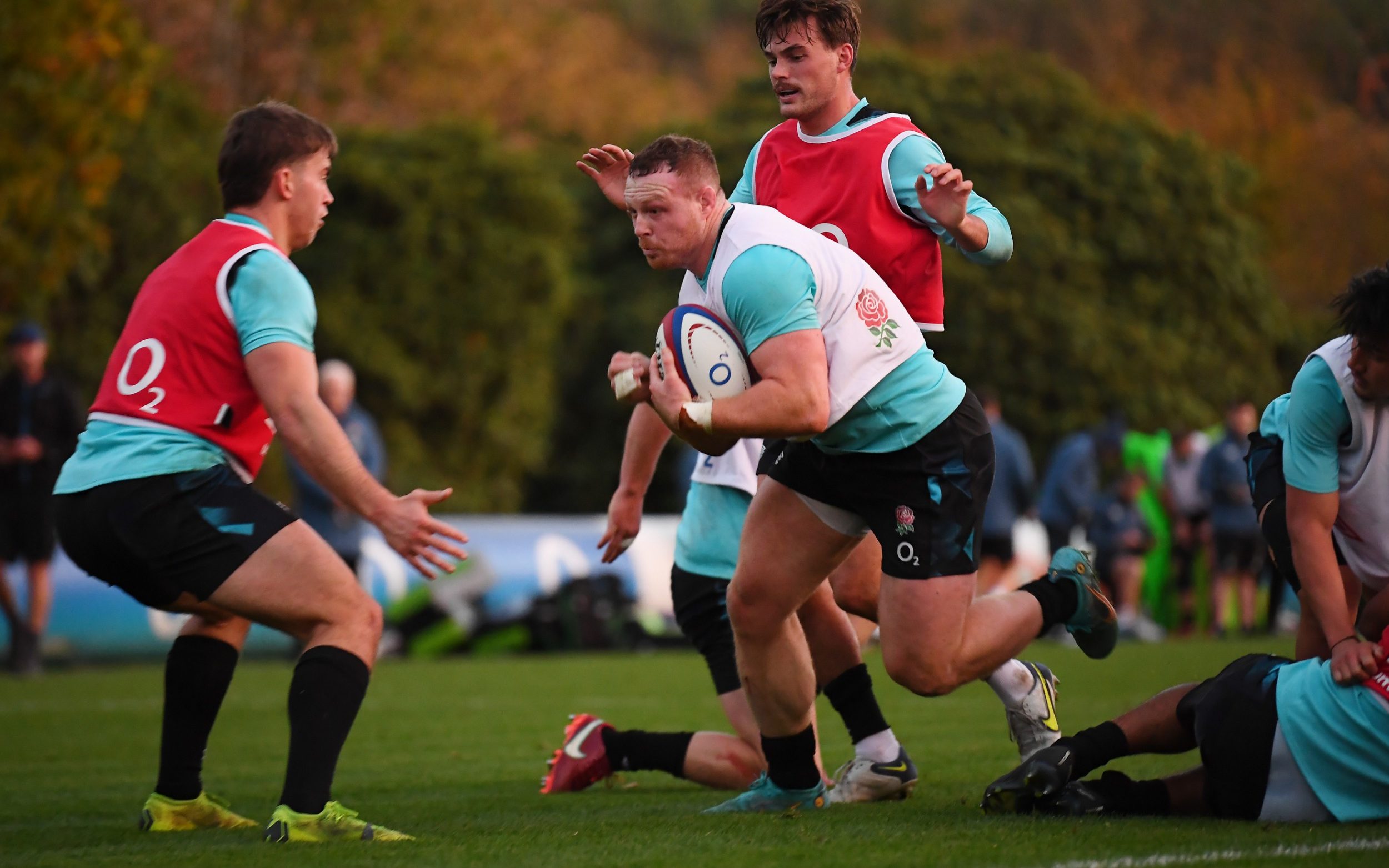 Seeing the injury May sustained against London Irish, Jones initially expected the 32-year-old to be in a race against time for the Six Nations. To liven up the home crowd, the England head coach knows that a better performance is essential.

“It always comes down to the quality of rugby,” Jones said. “Our performance was not good enough last week, and if we play well enough this week, there will be no Mexican waves.”

Tuilagi’s condition has been monitored all week and Jones revealed it was a relatively late decision to put him on the bench alongside Henry Slade. A date with the All Blacks on November 19 has been kept in mind.

“Manu has been a game-by-game proposal and we weighed in that he played over 60 minutes last weekend and we felt that it wouldn’t be in his best interest to let him play out there for another over 60 minutes. 60 minutes to play,” Jones added.

“At one point we wanted to let him rest completely, but he came through really well, trained well yesterday and we thought maybe 20 or 30 minutes off the bench, finishing in front of us, would be the best way to hone him up for New Zealand.”

A broken cheekbone has limited Porter to just two Premiership appearances for Leicester Tigers since his introduction to England on the Australia tour.

Indeed, for a variety of reasons, a number of English players have embarked on the autumn light at playtime. Simmonds, for example, has been in and out of the Exeter lineup. Others have been injured, while the demise of Worcester Warriors and Wasps has jeopardized the Premiership schedule.

“It’s just what it is, mate. I have no control over it, I have nothing to say about it, we just have to make the best of it. Just like we had players playing every minute of every game. Now we have some guys who have come into the camp and haven’t played for four weeks.”

Farrell was shocked to find out he had a room with May early last week and now shares a backline with the man who ranks second on England’s top try scorers list. Rest was a priority of the build-up to this weekend.

“It’s finishing those opportunities that was the job,” Farrell said. “Being a little calmer after we make the breaks and then see where the opportunity lies. It’s not like we didn’t create chances [against Argentina] in the conditions we played in, but we clearly weren’t good enough to finish them. Hopefully the changes won’t make any difference to where we’re going with that. Hopefully they add something to that, which is the key.”

“I think it’s more about letting go a little bit more,” Farrell added. “Probably not worrying so much about everything and trying to be so free, but being in control of the next moment. I think if we do that it will leave us in a good place and deliver it to the crowd and in turn they will be behind us.”