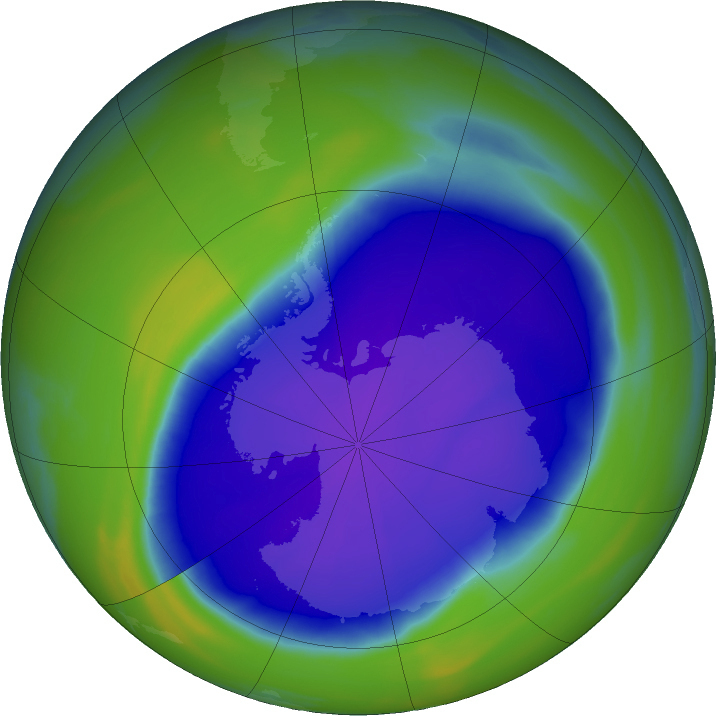 In the report, which appears every four years, the UN says that the ozone layer has recovered and will return to 1980 levels in the coming decades.

The ozone layer prevents exposure to ultraviolet light, which can cause skin cancer and other health problems. It can also be harmful to animals and plants.

ALSO READ  Trump discussed using a nuclear weapon against North Korea in 2017 and blaming it on someone else, book says

Human use of substances that deplete the ozone layer, such as the chemicals used in refrigeration and firefighting, eroded the protective barrier and caused global concern for years.

In 1987, countries including the US agreed to the Montreal Protocol, an international agreement to reduce the consumption and production of ozone-depleting substances.

The new report says this agreement was particularly important for the current path to recovery, which most of the world believes will occur by 2040.

However, recovery around the Arctic and Antarctic will take longer, by 2045 and 2066, respectively, according to the report.

The report specifically noted that China had reduced its emissions of certain substances in recent years, contributing to the overall decline.

World Meteorological Organization Secretary-General Petteri Taalas said in a statement that the work the world has done to restore the ozone layer can be used as a model for tackling climate change.

“Ozone action sets a precedent for climate action,” said Taalas. “Our success in phasing out ozone-eating chemicals shows us what we can and must do – urgently – to move away from fossil fuels, reduce greenhouse gases and thus limit temperature rise.”