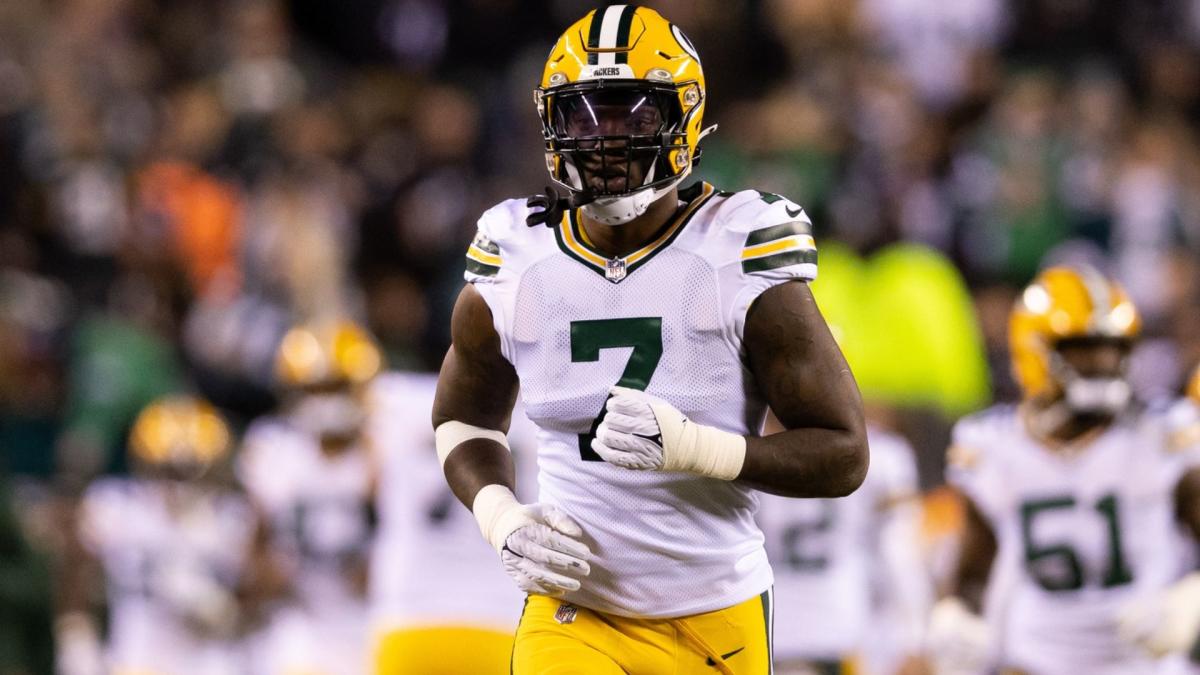 Green Bay Packers linebacker Quay Walker became the only player to be ejected twice this season after a strange and seemingly unprovoked push from a Detroit Lions athletic trainer during Sunday Night Football.

The Lions’ staffer tried to sideline Walker to run back injured D’Andre Swift midway through the fourth quarter, but Walker countered by shoving him in the back.

At that point, Green Bay had a small lead and clung to their postseason hopes for a win. However, the ejection and the unsportsmanlike conduct penalty that came with it proved to be a huge boost as the Lions took the lead with a touchdown three plays later and got an interception on the ensuing possession. Detroit ultimately hung on to win 20–16, denying Green Bay a spot in the playoffs, allowing the Seattle Seahawks to claim the NFC’s third and final wild card berth.

The push came in a week in which athletic trainers and medical personnel were praised for their heroics in saving Bill’s safety Damar Hamlin. One of many tributes and ceremonies held in the league was an ovation for the entire Bills medical staff prior to kicking off their regular season finale.

This was the rookie’s second lockout of the season. He was thrown out during the Packers’ Week 8 loss to the Buffalo Bills after getting involved in an altercation with practice tight end Zach Davidson.

ALSO READ  Most of the Cowboys coaching contracts have expired

‘While choosing the team..’: BCCI voter explains why Sarfaraz Khan was not selected for the Australian series