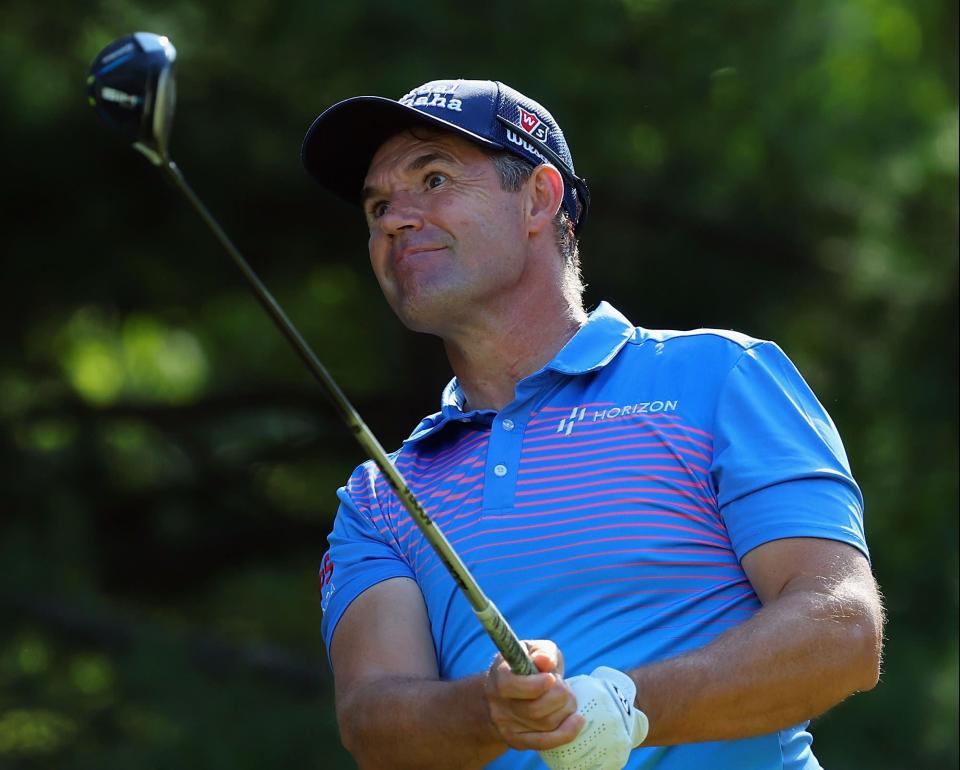 Padraig Harrington is having a blast on the PGA Tour Champions.

In his first season on the senior circuit, the 51-year-old Irishman has now racked up three wins, most recently at the 2022 Ascension Charity Classic on Sunday. Keeping up at home, that’s now two wins in Harrington’s last three starts, after he previously won the Dick’s Sporting Goods Open in August and the US Senior Open in June.

Things weren’t always pretty on the last lap for Harrington, who nearly lost the lead on the stretch after making three bogeys – as well as two major birdies – over his last six holes

“I’d done the work today, hit four wedges pretty stiff, on top of that I had four eagle putts, so I’d done all the work, I just had to go to the clubhouse and sometimes it’s just not that easy,” Harrington said after his round. .

YE Yang played his way into the fray, falling one shot short in second at 13 under after a 5-under 66 on the final round. Steve Stricker finished third at 12 under, followed by Bernhard Langer in fourth at 11 under. Clark Dennis, Ernie Els, Bob Estes, John Huston and Steven Alker all finished at T-5 at 10 under.

Harrington is closing in on Alker in the Charles Schwab Cup standings, but still following the 51-year-old from New Zealand, who also has three wins on the senior tour this year. Alker was victorious at the Rapiscan Systems Classic, Insperity Invitational and KitchenAid Senior PGA Championship, and also lost in a pair of playoffs at the Mitsubishi Electric Championship and ClubCorp Classic.

The Champions tour returns to action later this week at the Sanford International at the Minnehaha Country Club in Sioux Falls, South Dakota.