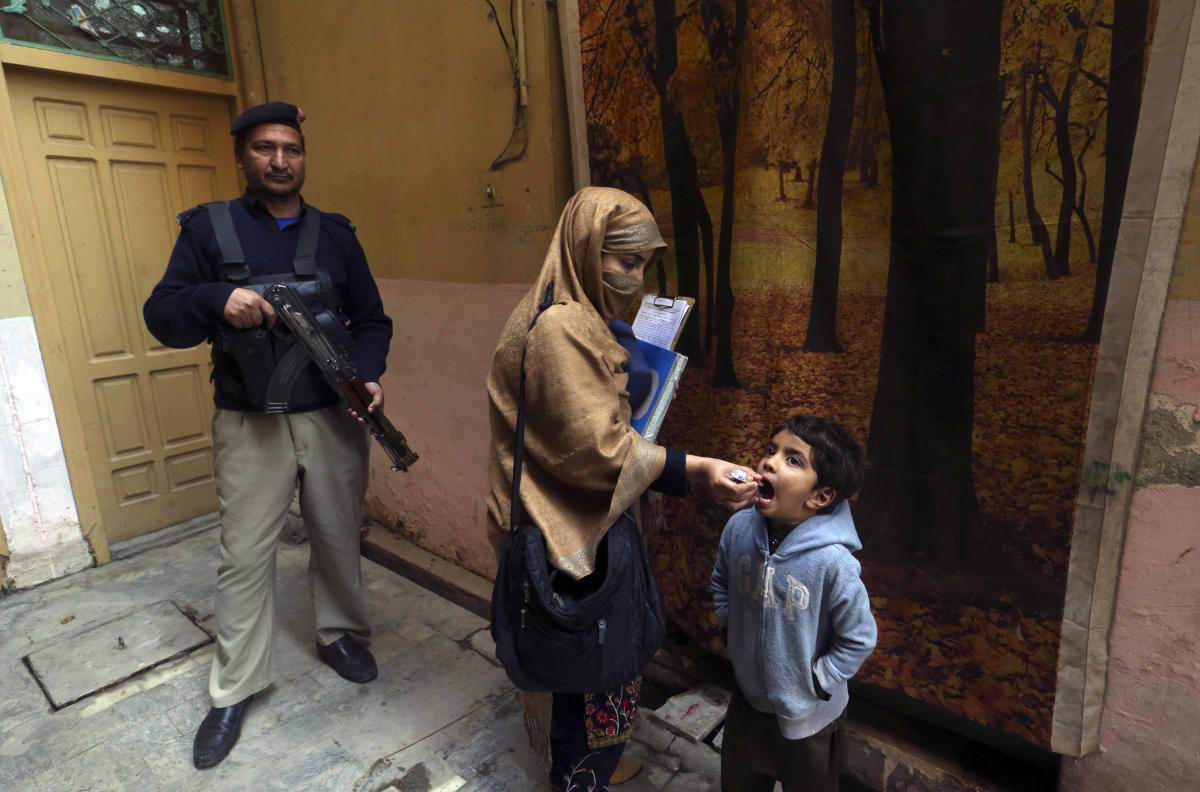 ISLAMABAD (TBEN) — Pakistan launched its first anti-polio campaign of the year on Sunday, targeting 44.2 million children under the age of five.

Pakistan and Afghanistan are the only two countries in the world where polio continues to threaten the health and well-being of children. Polio affects children’s nervous systems and eventually leads to paralysis.

Prime Minister Shahbaz Sharif kicked off the nationwide action by administering polio drops to children in the capital, Islamabad, saying Pakistan was sadly one of the few countries still suffering from the disease.

Twenty cases were reported last year in the North Waziristan tribal area, though the disease was contained by immunization among other children, Sharif said.

About 44 million children in 156 districts will be vaccinated.

This includes 22.54 million children in Punjab, 10.1 million in Sindh and 7.4 million in Khyber Pakhtunkhwa provinces.

Sharif said his government, along with other stakeholders, including US billionaire Bill Gates and the World Health Organization, has effectively contributed to the eradication of polio in Pakistan.

He gave away certificates of appreciation to frontline polio workers at the launch, praising their “invaluable sacrifices”.

Pakistan has witnessed frequent attacks against polio squads and police officers deployed to protect them. Militants falsely claim that vaccination campaigns are a Western conspiracy to sterilize children.