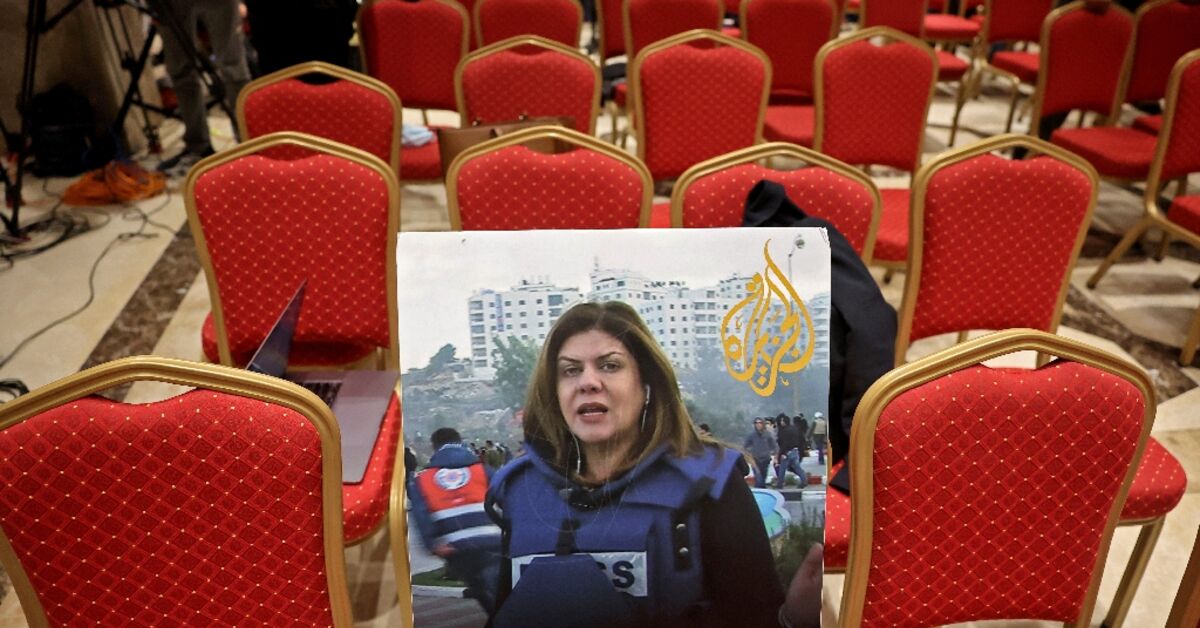 Relatives and colleagues of murdered Palestinian-American journalist Shireen Abu Akleh told UN investigators on Thursday that she was the deliberate target of Israel’s “large-scale war” against Palestinian media workers.

The murder of the veteran Al Jazeera reporter, who was wearing a bulletproof vest marked “Press” and a helmet when she was shot in the head on May 11 during an army operation in the Jenin refugee camp in the Israeli-occupied West Bank. the murder on May 11. subject of one of the first in a series of rare public hearings at the UN.

“We want concrete accountability. We want justice,” murdered journalist niece Lina Abu Akleh told TBEN after testifying at what she said was a “historic” hearing at the UN in Geneva.

The hearings, which have been harshly criticized by Israel, are being organized by the so-called Commission of Inquiry (COI) established last year by the UN Human Rights Council to investigate the root causes of the decades-long conflict in the Middle East.

Speaking to investigators, Lina Abu Akleh said it was “incomprehensibly painful” to think about how her aunt died, stressing that there was no doubt that Israeli soldiers “deliberately targeted my aunt”.

He said the group was “wearing full journalistic attire” and that there was no militant activity nearby.

Suddenly “a bullet exploded in the air,” he said, describing how he screamed, “Go back!” before I felt “an explosion in my back”.

It is clear, he said, holding up a photo of his murdered colleague, that “Shireen Abu Akleh was deliberately murdered in cold blood.”

The Israeli military first admitted in September that one of its soldiers probably shot Abu Akleh after he mistook her for a militant.

The belated admission, which came after the military insisted for months that it was impossible to determine the source of the deadly shot and suggested Palestinian militant fire could have killed the journalist, was no consolation, Lina Abu Akleh said.

“They didn’t fully admit it was them. They didn’t even give us the soldier’s name,” she told TBEN. “They are not even willing to open a criminal investigation.”

She said no Israeli authorities have even had any contact with the family since her aunt’s funeral on May 13, in which Israeli police batoned bearers carrying the coffin covered with a Palestinian flag.

The family has requested an independent investigation, including a petition to the International Criminal Court to open an investigation.

Ensuring accountability is vital to prevent further bloodshed, she said, stressing that the Abu Akleh assassination is not an isolated incident, but an essential part of the whole system that continues to perpetuate this type of violence.

ALSO READ  Kurds: stateless people who are attacked from all sides

“Israel targets Palestinian journalists as part of a systematic policy to suppress Palestinian voices and silence us,” he said.

“We as Palestinian journalists are subjected not only to abuse and violations, but also to a full-scale war by the occupying state.”

Abubaker said Palestinian journalists have been victims of 7,500 violations since 2013, or about 830 a year.

“Would the world be silent if all these crimes had taken place in any place other than Palestine?” he asked.

Israel has sharply criticized the COI, accusing the investigators of advocating an “anti-Israel agenda”, and flatly refused to cooperate with its investigations.

It has also labeled the public hearings, which began Monday, as “mock trials.”