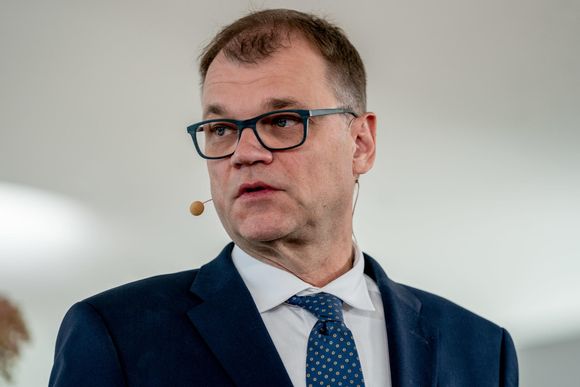 Reports have revealed that the former prime minister and the current MP Juha sipilä (Cen) was assaulted outside Parliament in Helsinki last week.

According to the tabloid Iltalehti, a person approached and then pushed the former prime minister Juha sipilä (Cen) as he walked on a crosswalk in front of Parliament. Since the first reports of the incident emerged, Sipilä has said he was struck by the alleged assailant.

A criminal report on the incident, which allegedly took place on the afternoon of Thursday, January 7, has been filed with police.

Detective inspector Reijo Enqvist confirmed to Yle that Helsinki police were investigating the incident as a suspected assault, but did not say whether the suspect was known to police.

“I interpret the event as involving some kind of animal reaction,” said Parliamentary Security Officer Jukka Savola said HE. “[The person] walked over the crossing, then pushed and started yelling at another.

Savola added that such incidents are neither common nor acceptable.

“Really rare, more than rare. Yes, MPs receive feedback in one form and another, but there is no need to push,” he added.

The tabloid also reported that Sipilä suffered minor bruising during the incident, but in a separate interview Savola told Helsingin Sanomat that was not the case.

“This is completely incorrect information. There were no bruises,” Savola told HS.

“An act of violence against a Member of Parliament is an insult not only to the individual but also to Parliament as a whole,” wrote the Prime Minister.

Speaker of Parliament Anu Vehviläinen (Cen) also reacted to the incident on Twitter, stressing the importance of the physical integrity of parliamentarians.