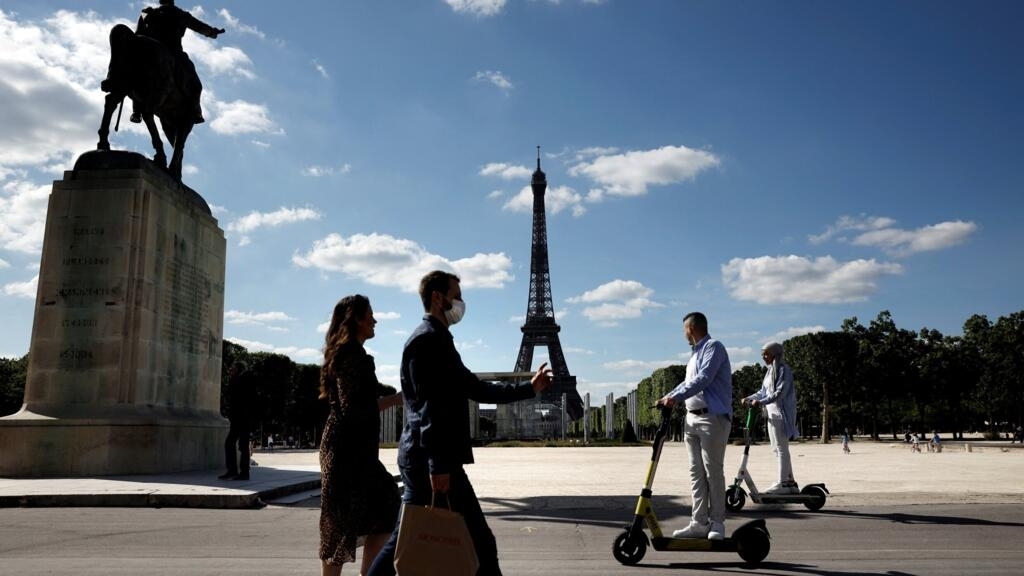 Parisians will be invited to vote on whether to allow electric scooter rental services in the city as authorities consider banning the controversial rental vehicles, the capital’s mayor said.

They often defy driving bans on sidewalks or parking without regard, while some leave the scooters in parks or even throw them into the Seine.

Fans, meanwhile, are touting the high-speed fleets – a total of 15,000 scooters operated by companies Lime, Dott and Tier – as a fast, non-polluting alternative to cars or busy public transport.

Hidalgo said Parisians would be asked “a very simple question” in the referendum scheduled for April 2: “Are we going to continue with free-floating rental scooters or not?”

The mayor said she herself was leaning towards a ban, but would “respect the vote of the Parisians”.

A ban would make Paris an exception among the major cities.

In September, the capital already threatened the three operators with not renewing their licenses, which expire in March, if they did not curb reckless driving and other “abuse”.

The operators came up with a number of proposed improvements in November, including equipping the scooters with license plates that would make it easier to track riders running a red light or riding in pairs on the single-seat vehicles – both common violations.

But David Belliard, Hidalgo’s deputy in charge of city transport, still said a cost-benefit analysis did not help the rental arrangements.

“They get in the way and are dangerous,” he told TBEN, saying he favored a ban to “pacify our streets and sidewalks”.

There was “too much negative feedback” from citizens about the scooters, he said.

Hidalgo, meanwhile, told Le Parisien that privately owned scooters, which are also hugely popular in the capital, were not targeted by the referendum. They are “no problem,” she said.