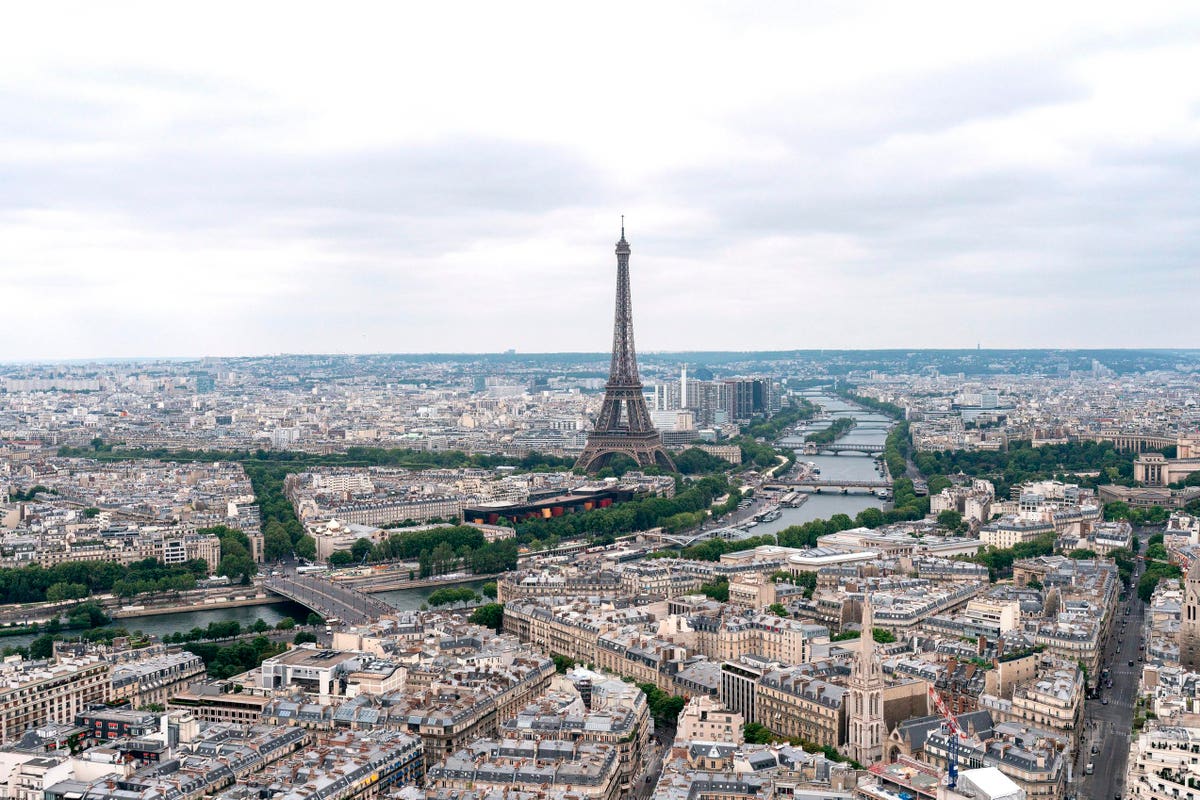 An international association of the tourism industry has named Paris the “most powerful tourism destination” in the world in its annual survey of the global travel industry.

The World Travel & Tourism Council studied visitor trends in 195 countries in its latest report, conducted in partnership with Oxford Economics. Paris’ tourism industry generated the most money of any city.

However, the WTTC added a warning: Paris is expected to drop to 3rd place in the next decade, even though the association predicts that the economic value of the tourism industry will rise to $49 billion.

Beijing and Shanghai are expected to see an explosion in tourism.

While Beijing currently ranks second only to Paris with $33 billion, that number will grow to $77 billion over the next 10 years, flying past Paris, according to the WTTC. Similarly, Shanghai ranks number 4 with an industry worth $30 billion by 2022. But the WTTC expects this to rise to $71 billion by 2032, putting it second.

“Major cities such as London, Paris and New York will continue to be global powerhouses, but Beijing, Shanghai and Macau will move up the list of top destinations in the coming years,” said Julia Simpson, WTTC President & CEO, in a statement. “Tourists will always have favorite cities they return to, but as other countries prioritize travel and tourism, we will see new and emerging destinations that challenge the traditional favourites.”

Overall, the top 10 was dominated by US and Chinese destinations:

Still, Paris can celebrate its strong year. According to the Observatoire de l’Office du tourisme de Paris, the city attracted 34.5 million tourists in 2022, a big increase from the 19 million visitors in 2021, when Covid lockdowns and restrictions were still in place for parts of the year were, according to The Local.