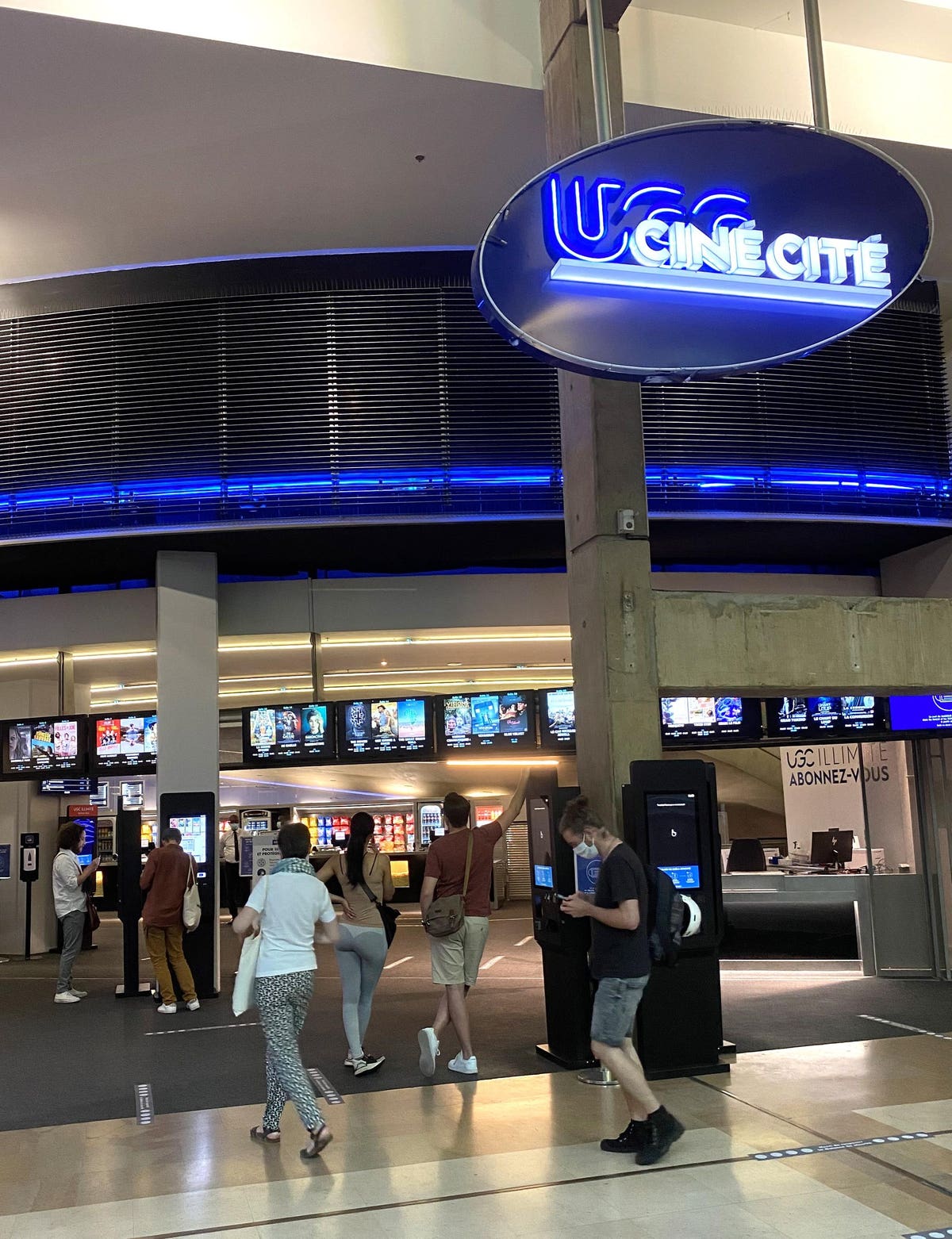 The UGC Ciné Cité Les Halles in central Paris attracted more moviegoers than any theater in the world by 2022, according to a new report from Comscore.

With its 27 theatres, the UGC des Halles is the largest in Europe. It sold 2.2 million tickets last year, ahead of Los Angeles’ Burbank and Southeast London’s Showcase Bluewater.

“Audiences have found their way back to the theaters and have renewed their confidence in this cinema in the heart of Paris, which invented the massive ‘cine-club’ by betting on such a varied program back in 1995,” said Eric Marti, general manager of Comscore France, in a statement.

The huge multiplex is strategically located in the basement of the Chatelet-Les Halles shopping center, which also happens to be where the city’s main RER and metro lines meet.

In addition, it is the only cinema in France open from 9am to midnight. Not only does that provide more screenings to sell more tickets, but it has also made the UGC theater an important barometer of a movie’s success.

New movies are released in France on Wednesdays, often 2 days earlier than their start date elsewhere. Those screenings at 9:00 am at UGC are therefore often the very first public screening of a film. Industry insiders keep a close eye on those early screenings to gauge a movie’s reception, according to Les Echos.

“The success of the UGC Ciné Cité Les Halles demonstrates the relevance of the model of UGC cinemas promoting all cinematographies, from American blockbusters to arthouse films,” Brigitte Maccioni, CEO of UGC, said in a statement. “This diversity of films is the cornerstone of the UGC Group’s strategy. It is this eclecticism, dear to spectators, that makes France the leading European market and the third largest market in the world after the United States and China.”

UGC’s success is also a broader sign of the recovery of French cinema.

In 2022, cinema attendance in France reached 152 million tickets in 2022, an increase of 59.2% compared to 2021, a year marked by 138 days of cinema closures, according to a recent Comscore report cited by the Center national du cinéma et de l’image animée (CNC), the national film agency.

That result is 26.9% lower than in the pre-Covid period. But that’s still one of the best results in the world. For example, Comscore found that Italy recorded a 52.7% decline in admissions from pre-Covid levels, Spain by 40.7%, Germany by 31.6% and the US box office by 33.8%.

“Despite the difficulties, turnout has returned to almost three-quarters of its pre-crisis level,” Dominique Boutonnat, president of the CNC, said in a statement. This shows the attachment of the French to the collective experience that the cinema offers. This is a very encouraging result in an still atypical context. France records one of the best recoveries in the world.”

Brisbane is getting ready to welcome the Olympics