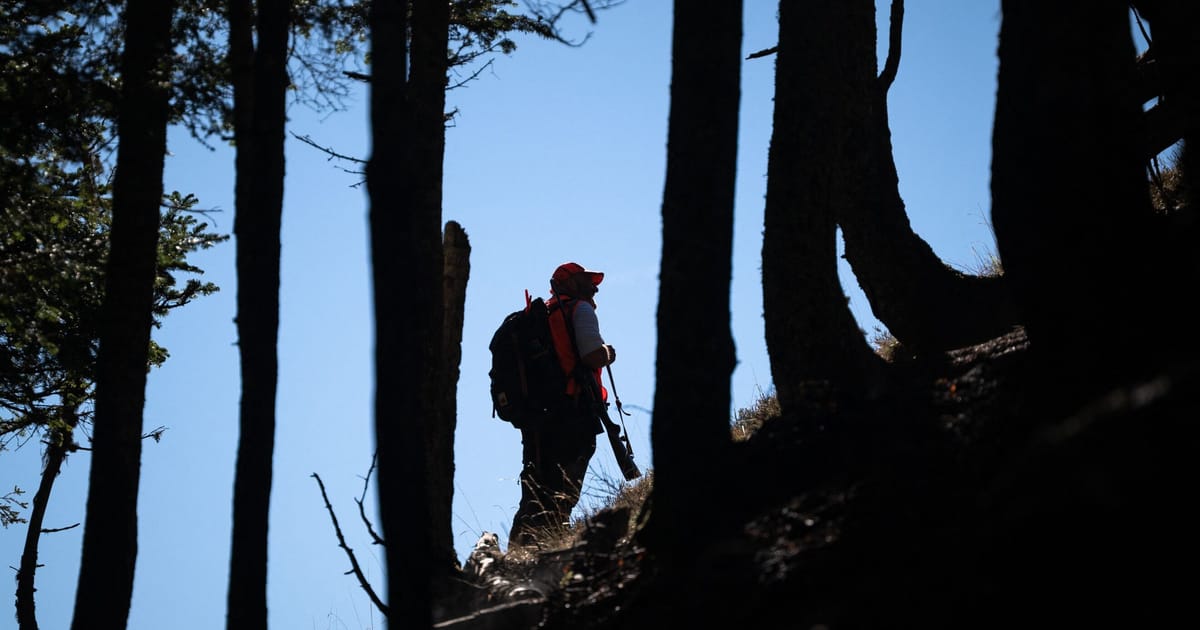 Big changes are already underway, with the French government looking to ban hunting under the influence of alcohol or drugs.

Wait a minute, it’s not the 1970s at all, it’s 2023, and you’re telling me it’s legal to roam the French countryside armed on bénédictine?

New fines are coming to penalize “hunting under the excessive influence of alcohol” as part of a wider government plan on hunting, it was announced this week. That’s because, according to a report from the French Senate, 9 percent of hunters involved in a serious accident test positive for alcohol or drugs.

The new plan also includes an app that maps hunting areas and allows people to “identify hunting-free areas and times” near their location. Hunters will have to report group events on the app, assuming they aren’t too busy sending drunken dick pics.

And get this, the hunters are outraged, with the president of the national hunting federation Willy Schraen telling Franceinfo that such a move would “set rurality on fire”. I’ll bet a pissed off or high hunter brandishing a firearm might be Lake probably set something on fire.

Speaking of drugs, we were all (rightly) so preoccupied with Qatargate and wondering if that MEP who always seemed a bit dodgy – no not that one, Which one – would be the next to be associated with pockets full of Qatari money that we missed an amazing story from Albania.

Erisa Fero, IT director of the Albanian State Information Agency (AKSH), was arrested near the border with North Macedonia while allegedly carrying 58 kg of cannabis. How much is 58kg I hear you ask? Well, according to the excellent Weight of Stuff website – it tells you, er, how heavy things are – it’s the same weight as two office chairs or a six-piece drum set with cymbals (don’t forget the cymbals), or a bushbuck (which is a small antelope ).

ALSO READ  Russia will attack one region 44 times on Sunday, including kindergarten: Governor

Alarm bells might have been ringing after all, since Fero — and let’s recall her job title, IT director for the state information agency — is a heavy user of the youth social media app TikTok, which, lest we forget, has been compared to “digital fentanyl” (don’t tell French fighters!); was told this week by a European Commissioner to “go a step further in respecting EU law”; and is full of shit videos of people dancing.

“And the successful bidder for auction lot 235 – one of Donald Trump’s old tapes – is the German team.”

Can you do better? E-mail [email protected] or on Twitter @pdallisonesk

The last time we gave you this picture:

Thanks for all the submissions. Here’s the best of our mailbag – there’s no prize except the gift of laughter, which I think we can all agree is far more valuable than money or booze.