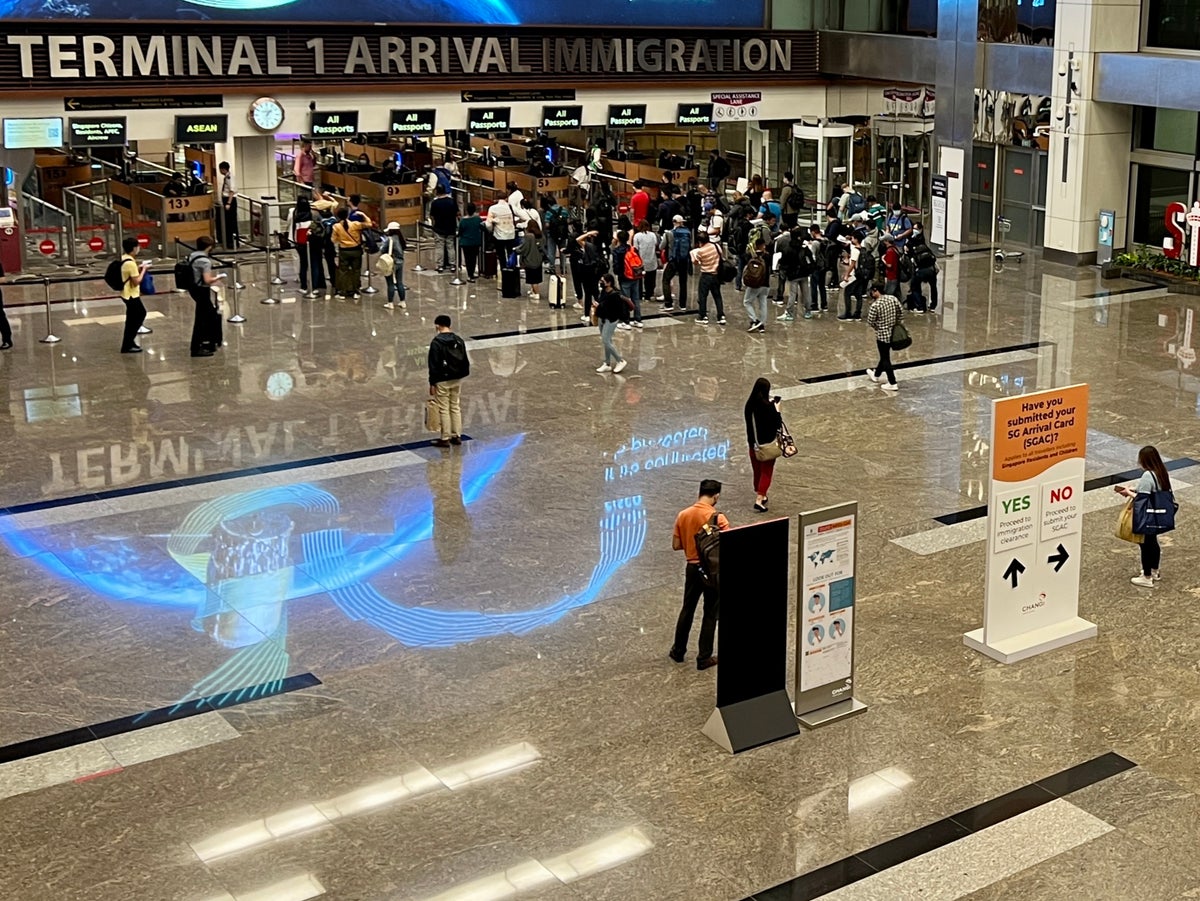 Airline passengers with long layovers between flights at Doha’s main airport are being encouraged to visit Qatar during their layover, part of the country’s longstanding push for increased tourism.

But while the country is hosting the 2022 World Cup, passengers will not be allowed access outside the transit zone, even for a few hours. They are not allowed to visit the capital and its tourist attractions and soak up the atmosphere of the 2022 World Cup.

Until the end of December, only match tickets are entitled to a Hayya card, the identity card that gives access to Qatar. All other travelers are banned.

Humphrey Wilson, planned an overnight stay among friends in Qatar’s capital. He arranged a day flight from Johannesburg to London with a 15 hour night connection at Hamad International Airport in Doha.

“It all sounded quite civilized,” he said. “We thought we’d visit some friends for dinner at night, get a good rest, and check in for the morning flight.”

But after buying the plane tickets for himself and his wife, Mr. Wilson that Qatar has become the first World Cup host country to ban tourists during the tournament.

“We checked before booking that [Covid] from November 1, testing requirements were lifted and we were checked for visa-free entry.

“Nowhere have we seen this Hayya card nonsense,” he said. “It wasn’t until my friend who lives in Qatar said it to me that I realized it.”

There were no match tickets available at the time he booked the flight – although FIFA opened the sale of many thousands.

Mr Wilson inquired about changing the booking to reduce transit time and was told it would cost hundreds of pounds. Rooms in the airport transit hotel sold for £200.

“The government of Qatar is making all these rules and making fun of us,” he said.

On the day – and night – of the connection, Mr Wilson said: “With 15 hours we killed time where possible. The seats after getting out and before the security checks were dead silent. They did try to guide us but gave in and we spent a comfortable few hours there. There were charging points available.”

The couple asked if they wanted to stay in one of the airport’s paid lounges, but it was very busy with the six reclining seats all taken.

“We then had a nice meal at the food court. Another fun pastime and a good place to work on a laptop for a few hours.

“The airport was busy. We were advised to use a free ‘Quiet Room’ to sleep. These provide fixed sunbathing style loungers and provide some form of comfort, although they would be much better if they were completely flat, allowing one to sleep on their side.

“Many people had turned to sleeping on the carpet underneath for this reason.

“The rooms are generally segregated between men and women (annoying, if you’re a couple), although there are some mixed ‘family’ rooms where we went. Ear plugs and eye protection are a must – we saved ours from the flight from Johannesburg – as the rooms are not very quiet and are brightly lit.

“However, we managed to sleep for several hours, which was a blessing.”

Once the group stage ends on December 2, a large number of fans, media teams and officials will leave the country immediately, with no one to replace them. The authorities said lately that entry to Qatar without a World Cup ticket will be possible.