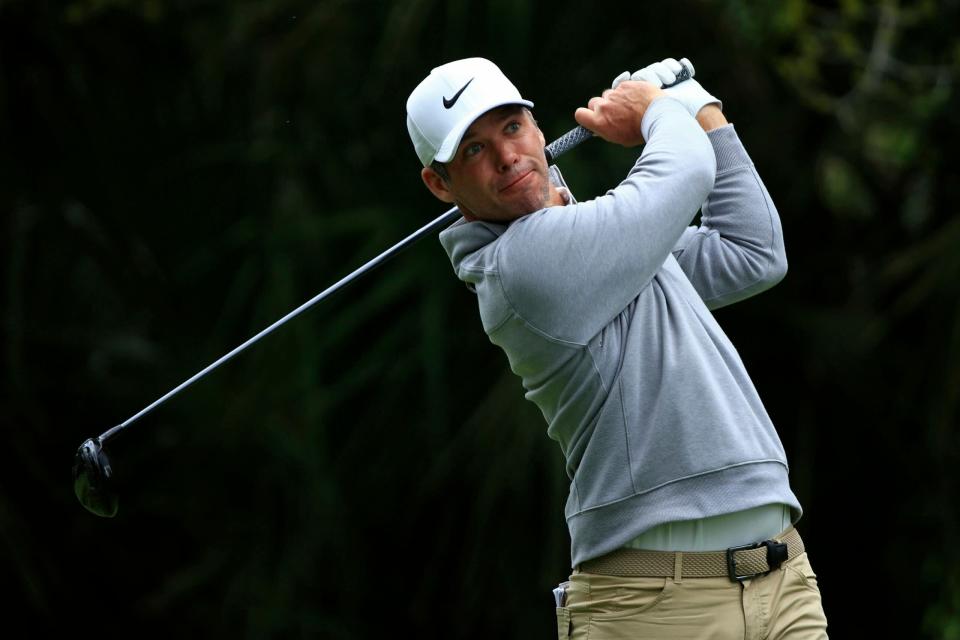 Paul Casey knew what would happen when he decided to join LIV Golf. The three-time PGA Tour and 15-time DP World Tour winner admitted that multiple times as he spoke to the media ahead of his debut at Trump National Golf Club Bedminster this week.

“My decision to sit here is much more than just a financial opportunity and less golf. But I was very aware of the ramifications of making this choice,” Casey said Wednesday, noting how he’s won on five different tours. “The PGA Tour is something, it was a goal of mine to play on the PGA Tour, and it’s been an incredible journey.”

After fellow LIV rookie Henrik Stenson lost his captaincy for next year’s matches in Italy for participating in the Greg Norman-led and Saudi-funded series, the five-time Team Europe member admitted he was concerned about his own future in the Ryder Cup.

“As I said before, I was aware of the consequences of my decision. You know, and I don’t think it is – the rules and decisions that will be put in place are out of my hands. I’d still love to be a part of that, but if I’m not, there’s nothing I can do,” Casey explained.

“I don’t really know what to tell you because (the Ryder Cup is) such an amazing thing. Some of the moments I’ve had, some of the teams I’ve been on, even the bad moments, they’re just amazing,” he continued. “To know that there is a possibility that many of us are going to miss that, I don’t know what to tell you yet because I don’t think we know. Right now we’re all in limbo, which is a little frustrating. Yes, I don’t know.”

If Casey was as conscious as he claims, then he knew this outcome was inevitable. He didn’t have to get to LIV right away. If the Ryder Cup was really that important, he could have waited. But he wanted to have his cake and eat it too.

The 45-year-old Englishman, a former UNICEF ambassador who a few years ago was initially apprehensive about golfing in the Kingdom, defended Saudi Arabia’s progress on human rights.

“I’ve been to the Kingdom a few times and I’ve seen changes in the Kingdom, so I can confidently say that change is happening and that what we’re doing is having a positive impact,” explains Casey.

LIV Golf has long been criticized as a way for the Kingdom to sport-wash its human rights record. Saudi Arabia has been accused of large-scale human rights violations, including politically motivated killings, torture, enforced disappearances and inhumane treatment of detainees. And members of the royal family and the Saudi government were charged with involvement in the murder of Jamal Khashoggi, a Saudi journalist and Washington Post columnist.

When asked whether he would feel responsible or regret if the fragmentation of players joining LIV seriously damaged or ended the PGA or DP World tours, Casey supported his fellow players and took a few shots at DP World Tour CEO Keith Pelley, as well as CCO and Ryder Cup director Guy Kinnings.

“Obviously the players make their decisions. But the players try not to damage the game. We leave this to those responsible for the Tour,” said Casey. “In this case, it’s up to Mr. Pelley, Mr. Kinnings. I could actually ask them some questions. We could ask Mr Kinnings why the relationship between the (DP World Tour) and Saudi Golf has deteriorated. We have a lot of questions, but at the moment they all seem to be headed our way, not his.”

ALSO READ  World No. 1 Scottie Scheffler, No. 3 Rory McIlroy among notable names to be missed at 2022 FedEx St. Jude Championship

“I am a man who has been on the European Player Committee for many years, I have been on the Player Advisory Council for many years. I even retired and then they asked me to come back because of my input,” said Casey. “I know the structure of this game pretty well inside, at the Tour level. I’ve never tried to hurt the Tour in the decision I made. If it’s damaged I think the questions should be asked elsewhere.”

Rickie Fowler Turned Down LIV Golf Offers, But How Long Can He Actually Resist? | Opinion

Nicholas Gross, 15, is the youngest player to advance to the American amateur’s quarterfinals since 2007