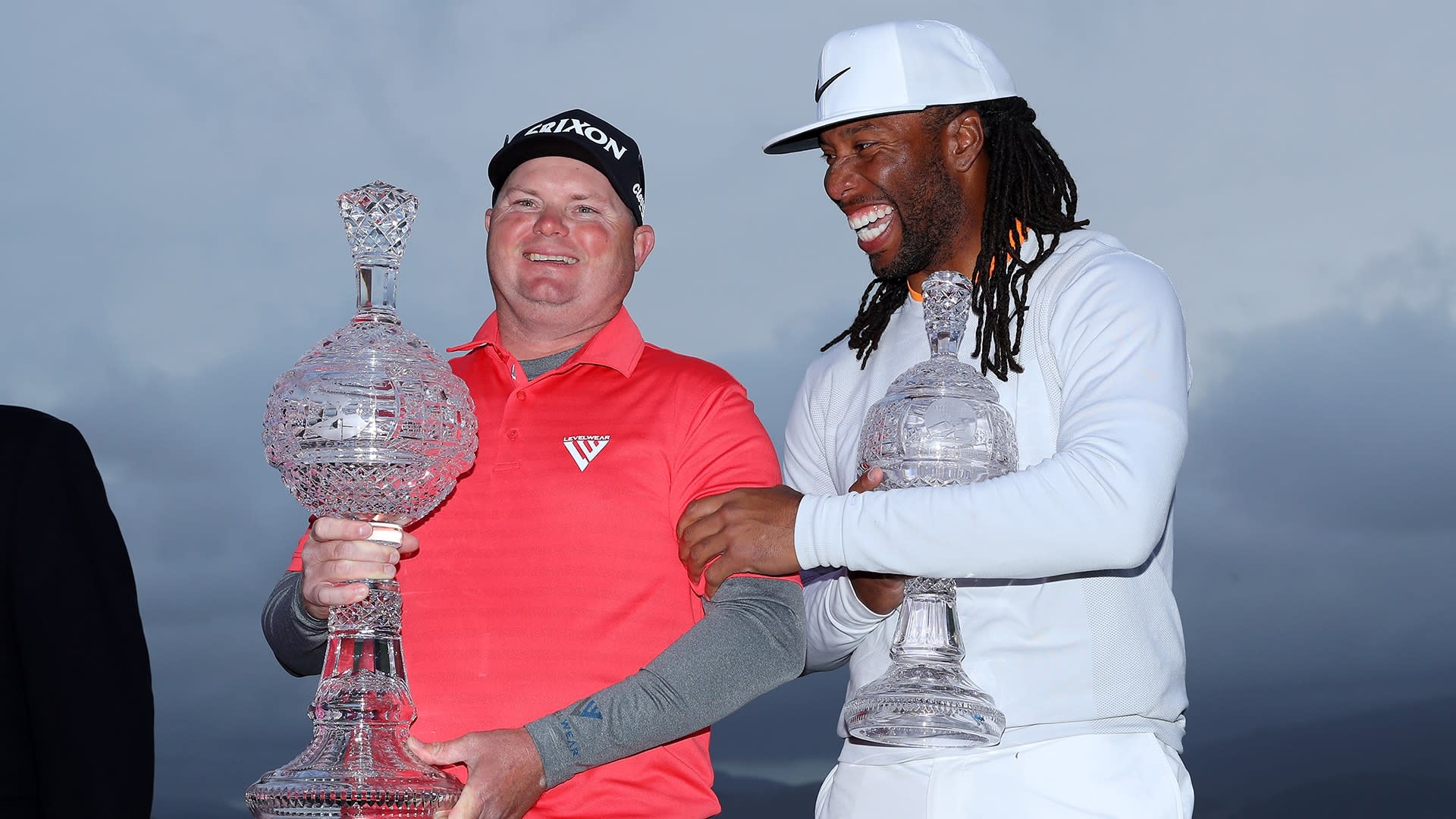 More changes are coming to the West Coast Swing of the PGA Tour.

The tour announced Thursday that the AT&T Pebble Beach Pro-Am will not feature its traditional multi-day pro-am format due to “local circumstances of COVID-19 in the Monterey Peninsula.” As a result, the February 11-14 event will be contested on two courses instead of three: Pebble Beach Golf Links and Spyglass Hill.

“While we will really miss watching the actors, musicians, athletes and other amateur participants who make this event so special, we are excited to continue competing professionally,” said Tournament Director Steve John.

Thursday’s news comes after the tournament, which will turn 75e anniversary this year, had already announced that it would not allow spectators. The other three California West Coast Swing events – next week’s American Express in Palm Springs, Farmers Insurance Open in San Diego, and Genesis Invitational in Los Angeles – will also not allow fans to attend.

The American Express, which also offers a multi-day pro-am format, will not accommodate amateurs either. But the event as well as the Pebble Beach event will have non-competition Wednesday pro-ams.

The Phoenix Open, which will have fans in attendance, recently reduced the daily spectator allowance from 8,000 to less than 5,000.