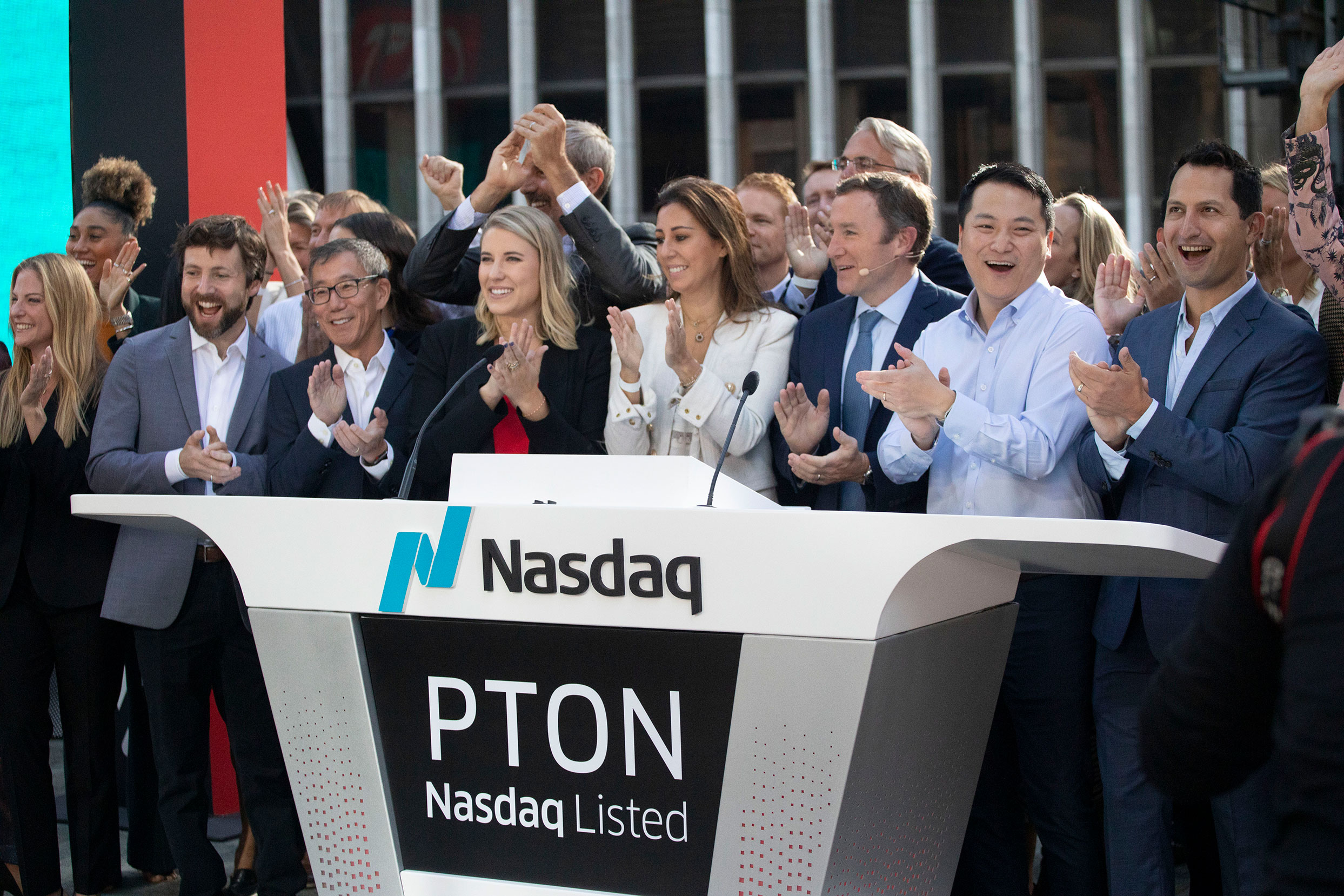 As training demands drifted away from the gym amid pandemic-related shutdowns, Peloton reached heights experienced by few tech companies. That made the affiliate fitness company’s crash to Earth all the more shocking. In February, co-founder John Foley stepped down as CEO after laying off 2,800 people.

Spotify CFO Barry McCarthy stepped into the leadership role, before appointing a number of new members to the executive team, in an effort to stop the bleeding, tighten the company’s belt and, perhaps, boost its share price in the process. .

Today, Peloton announced that Foley – who had remained in the position of Executive Chairman – has resigned from the company completely, along with co-founder and Chief Legal Officer Hisao Kushi. Foley’s resignation takes effect today, while Kushi’s is scheduled for October 3.

In addition to the rest of the recent C-level hires, Tammy Albarrán will become both Chief Legal Officer and Corporate Secretary on the latter date. She most recently served as Uber’s Deputy Chief Advisor and Deputy Corporate Secretary.

“I want to thank John and Hisao for their shared vision, dedication and passion for Peloton,” McCarthy said in a prepared statement. “Through their hard work, they have given the world the connected fitness industry and created a platform that empowers us all to be the best version of ourselves. We are deeply indebted to them for their countless contributions.”

Foley’s statement on this, predictably, reflected the good times, with reference to his loyal customer:

When I think back on the journey Peloton has been on since we founded it, I’m so proud of what we’ve built together. From day one, the incredible talent we had on our team and the dedication, hard work and creativity of every Peloton employee have brought us where we are today. We founded the company because we wanted to make fitness and wellness easy, fun and effective. Thanks to the work of thousands of people, we have done this.

Now it’s time for me to start a new professional chapter. I have a passion for building businesses and creating great teams, and I’m excited to do that again in a new space. I leave the company in good hands: The leadership team with the support of the board of directors will take Peloton to the next level as a company, and I am happy to know that our members will remain surprised, happy, engaged, and excited about everything what’s in store (look at you, rower!).

Saying goodbye is never easy, but I don’t see this as goodbye. I will always be a Platoon member and a passionate advocate for our mission. So until we meet again, stay safe and strong. And I’ll see you on the leaderboard.

The move follows recent news that Peloton has begun outsourcing manufacturing on its bicycles and treadmills, after scrapping plans for a massive manufacturing facility. It began selling products on Amazon late last month, a major shift for a company previously focused entirely on first-party channel sales.