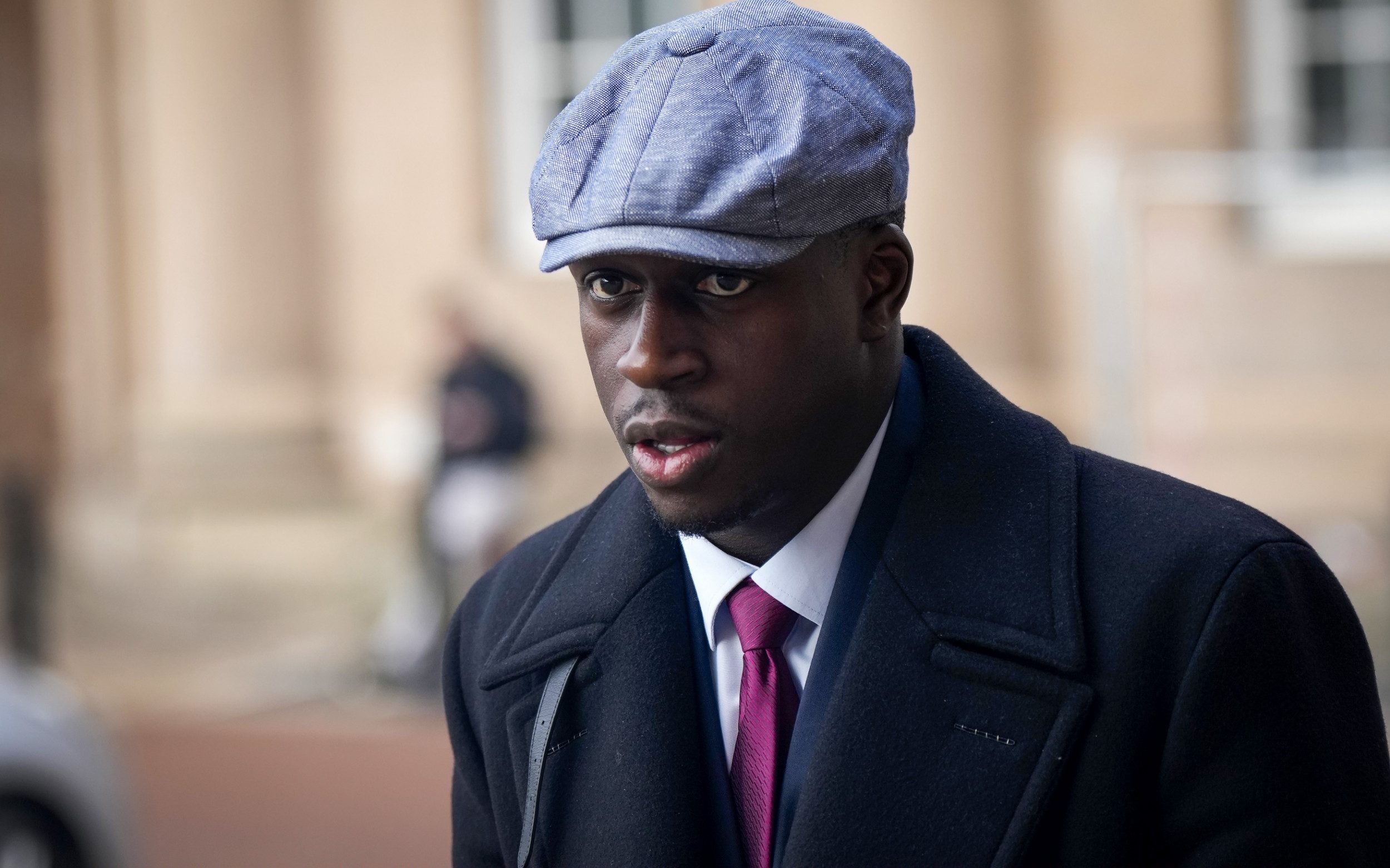 Pep Guardiola has told a court that Benjamin Mendy is a “really good boy” as he made a surprising appearance as a defense witness during his rape trial.

The Manchester City manager said the France international, who he signed in 2017, had asked him to testify about his character for Chester Crown Court.

Guardiola made his brief appearance – which lasted less than 10 minutes – via video link, wearing a gray t-shirt and sitting in front of a window with blinds blocking the sunlight.

Eleanor Laws KC, on the defense, pointed out that Guardiola had opted for it, despite being aware of the “serious” allegations against the 28-year-old.

ALSO READ  In 10 years, 43% of first marriages may fail. This is why couples may want a postnuptial agreement

Mendy faces seven charges of rape, one of attempted rape and one of assault. He denies the allegations.

Guardiola, who won his fourth Premier League title last season with the Manchester club, told judges he wanted to sign Mendy in 2017 because he was “an exceptional player”.

ALSO READ  Referees 2022 World Cup: who will lead the matches in Qatar?

He described how Mendy quickly integrated into the team, adding, “He’s a funny, funny kid.”

Ms Laws asked Mr Guardiola if Mr Mendy was liked by his teammates.

He added that managing Mendy was “so easy” but described finding out in early 2021 that the player had broken lockdown rules by hosting a party.

Mr Guardiola publicly supported Mr Mendy for his breach of the lockdown, the judges heard.

He told the court: “I realized it had happened, someone at the club advised me. I wasn’t happy, we talked about it and he admitted he didn’t do the right thing.”

Mendy allegedly sexually assaulted a woman on January 2 at a party at his home.

Ms Laws asked Mr Guardiola if he was aware of the serious allegations facing Mr Mendy. Mr Guardiola replied that he did.

She continued, “And you were still willing to appear on his behalf?”

Guardiola said: “I have been asked by him to come today.”