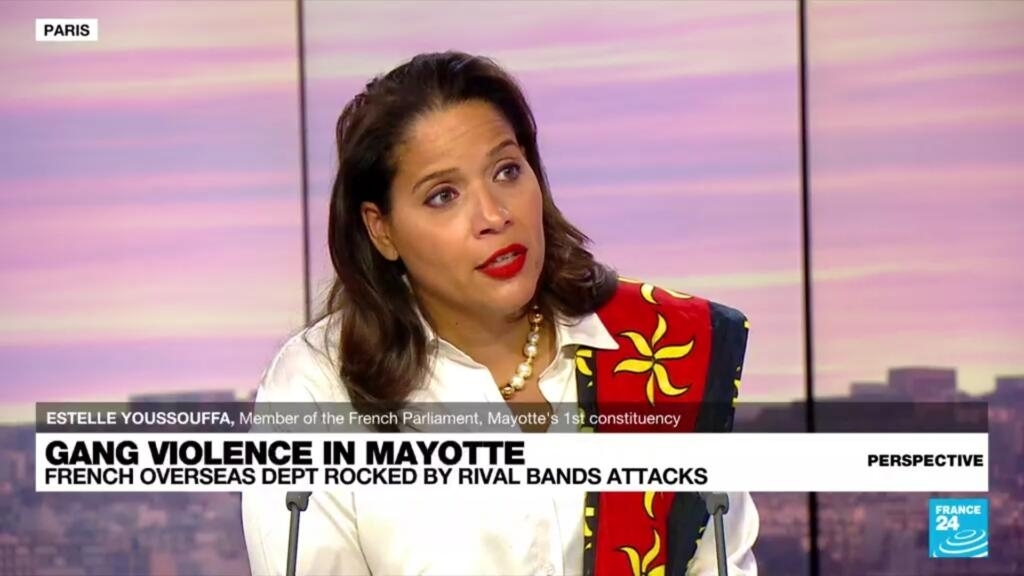 In 2009, the Mayotte archipelago, nestled in the Indian Ocean between Madagascar and the African coast, voted in a referendum to become France’s newest overseas department. Many hoped the change would help the area avoid the violence that plagued the nearby Comoros, which opted for independence in the 1970s. But 13 years later, violence in the overseas department is worse than ever. Mayotte legislator Estelle Youssouffa, who warns that the islands even risk falling into civil war, joined us for Perspective.

Not ONE migrant has been returned to France under post-Brexit rules, new figures show