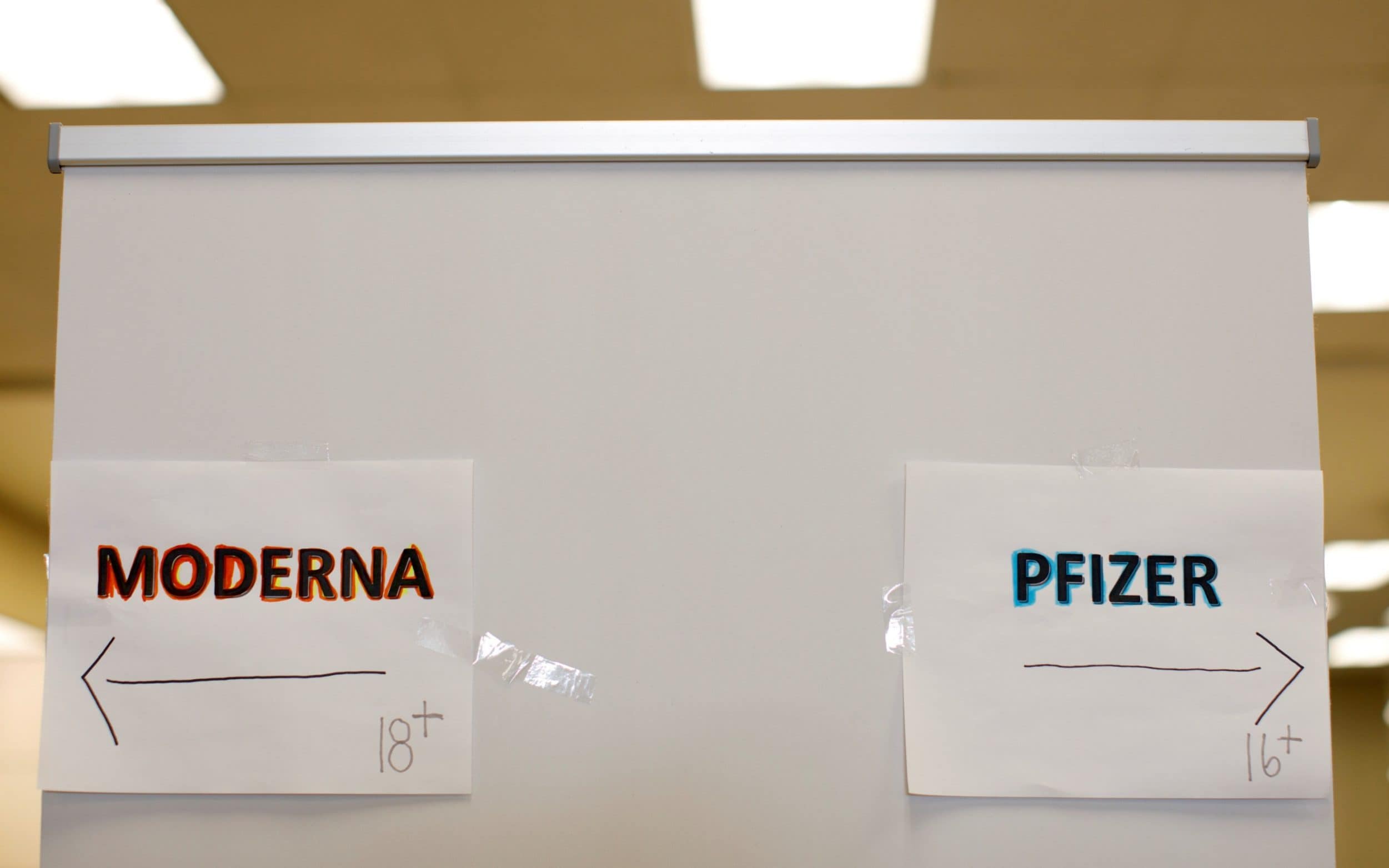 The team at the Duke Human Vaccine Institute, led by Professor Kevin Saunders, also tested a new vaccine that they developed. This is a protein nanoparticle vaccine, which works slightly differently from existing mRNA vaccines.

It has shown even more potent cross-protection against other coronaviruses, including all known variants of Sars-CoV-2, bat coronavirus, and Sars-CoV-1, which causes Sars. This new vaccine also stopped viral replication in the nose, suggesting that it could have a major impact on transmission.

Dr Anthony Fauci, the leading US exporter of infectious diseases, told a White House press briefing this week that there were “caveats” because the experiments were done with monkeys, not humans. But he added: “This is an extremely important proof of concept that we will aggressively pursue as we embark on the development of human trials.”

The new vaccine works by targeting a particular part of the virus, the receptor binding domain (RBD), which is an essential part of the spike protein that allows the virus to enter human cells.

It’s also a part of the virus that is very stable – so it doesn’t change – between different variants or even between entirely different coronaviruses, which is why it seems to generate these “largely neutralizing antibodies” that could stop emerging pandemics. in their tracks.

The reason the Pfizer and Moderna jabs might work the same, in terms of antibody response at least, is that they target all of the Sars-Cov-2 spike protein, which includes RBD.

Professor Saunders told the Telegraph: “We found that the nanoparticle vaccine generated a very potent antibody response against these different viruses. And we found that even if you get an mRNA vaccine, similar to what Pfizer and Moderna have manufactured, your body will generate a similar type of response, but it is weaker. ”

The question now is how strong this response must be to provide protection and whether the results in monkeys can be replicated in humans.

Professor Saunders said the nanoparticle vaccine, if found to be safe and effective in humans, could be a booster for the Pfizer and Moderna jabs if a new coronavirus threat emerges, or a vaccine in its own right.

ALSO READ  What to know about post-lockdown dating, from face masks to sex

It is not known how long the protection from the existing vaccine crop lasts, so another option would be to re-inoculate high-risk individuals with the existing Covid-19 mRNA vaccines if a new virus emerges, hopefully. that they provide some protection while fine-tuning the vaccines. can be developed.

Professor Danny Altmann, a British immunologist at Imperial College London, who was not involved in the study, said: “This is an optimistic message from a very strong vaccine group that we have just about near vaccines to bypass not only this coronavirus, but also other relatives coming around the curve. “