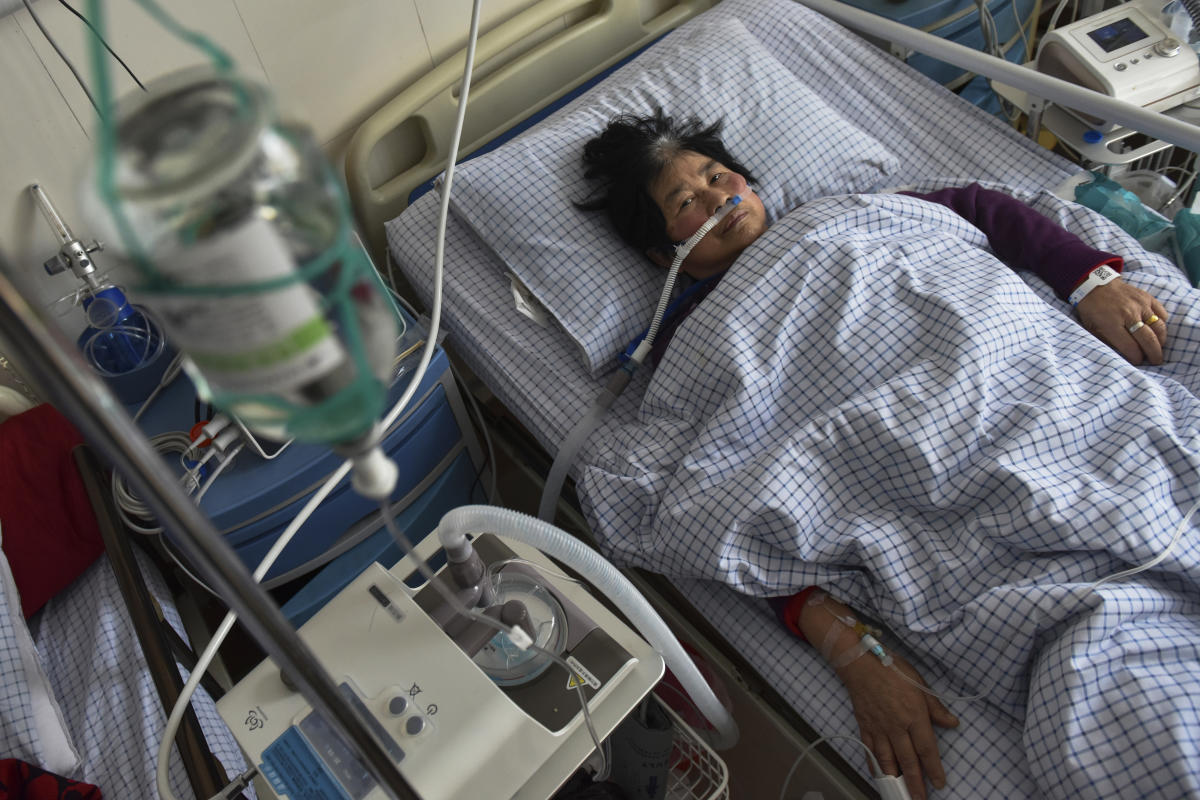 TAIPEI, Taiwan (TBEN) — China’s health authorities refused to include Pfizer’s COVID-19 treatment drug in a national reimbursement list that would allow patients across the country to get it at a lower price, saying it was too expensive.

Paxlovid, an oral drug developed by New York-based drugmaker Pfizer, has been highly sought after in China since the country began phasing out its “zero-COVID” restrictions and began sweeping a wave of infections through the country . While it should be prescribed by medical professionals, that hasn’t stopped people from buying it for themselves using all the resources at their disposal — including buying generic Indian versions of the drug over the Internet, according to local newspaper reports. media.

Healthcare policy makers can use bulk buying to drive down prices in negotiations with drug companies that can in turn provide a steady source of revenue. A medicine must be on the reimbursement list in order to be covered by the national insurance schemes. China will add two other COVID-19 drugs: the Chinese-made antiviral drug Azvudine and the Chinese herbal drug Qingfei Paidu Granules, the National Healthcare Security Administration said in a statement Sunday.

Paxlovid will still be available for use by patients who can afford it. Paxlovid and Azvudine are prescription drugs used to prevent mild COVID-19 cases from becoming more serious.

While the Chinese government has blocked imports of non-China-made vaccines like Pfizer’s mRNA Injection, relying on domestically-made vaccines, it nevertheless approved the company’s COVID-19 drug for import in February 2022.

The country is grappling with a major COVID-19 wave as the virus has swept major cities like Beijing and Chengdu. Sunday was the first day in nearly three years that visitors no longer had to quarantine when traveling to China.