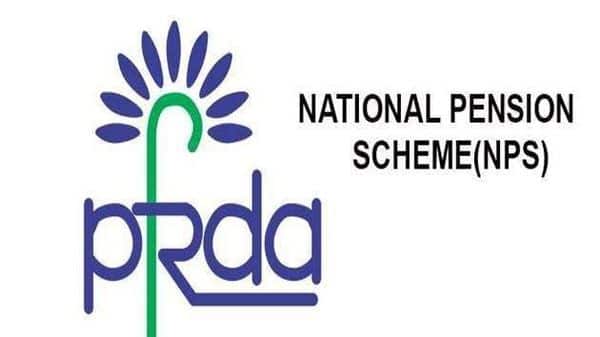 NEW DELHI: The Pension Fund Regulatory and Development Authority or PFRDA has enabled older people (who joined the National Pension System or NPS at over 60) to withdraw all of their accumulated retirement wealth without purchasing an annuity if the pension corpus is less than equal to ??5 lakh during normal release, that is, after three years.

The PFRDA circular published on September 22 specifies that the exit / withdrawal standards for subscribers are defined by the PFRDA Regulation (Withdrawals and withdrawals under NPS) of 2015 and its amendments. In accordance with the regulatory mandate, certain predefined conditions meet the exit standards namely premature exit, normal exit and exit due to the unfortunate death of the subscriber.

Subscribers who have joined the NPS beyond age 60 should understand that exit before three years will be considered “early exit” and withdrawals beyond three years are “normal exit”. In the event of premature discharge, the authorized limit for a lump sum is ??2.5 lakh and ??5 lakh under normal output without needing an annuity. In the event of the unfortunate death of these subscribers, the entire corpus will be paid to the legal representatives / heirs, in accordance with the PFRDA circular.

Therefore, a subscriber who has invested in NPS between 60 and 70 years old should know the following standards, details for the corpus lump sum payment.

Premature discharge: When a subscriber leaves the NPS before completing three years, it is a premature exit. In such a case, if the corpus is equal to or less than ??2.5 lakh, the full lump sum is payable. However, suppose the corpus is greater than ??2.5 lakh, then at least 80% of the accumulated retirement wealth must be used to purchase an annuity providing a monthly pension to the subscriber. The balance of 20% is payable as a lump sum to the subscriber.

Normal output: When a subscriber leaves the NPS after three years, this is a normal exit. In such a case, if the corpus is equal to or less than ??5 lakh, the entire lump sum is payable. However, suppose the corpus is greater than ??5 lakh. In this case, at least 40% of the accumulated retirement wealth must be used to purchase an annuity providing a monthly pension for the subscriber. The balance of 60% is payable as a lump sum to the subscriber.

Features, benefits and points to watch out for before subscribing to the Super Top Up health insurance plan

Can the engine size of a bicycle constitute grounds for refusing an accident insurance claim?

The Bharat Express News - October 24, 2021 0
The traditional trick or treat might be out of place for thousands of New Zealand kids locked out...