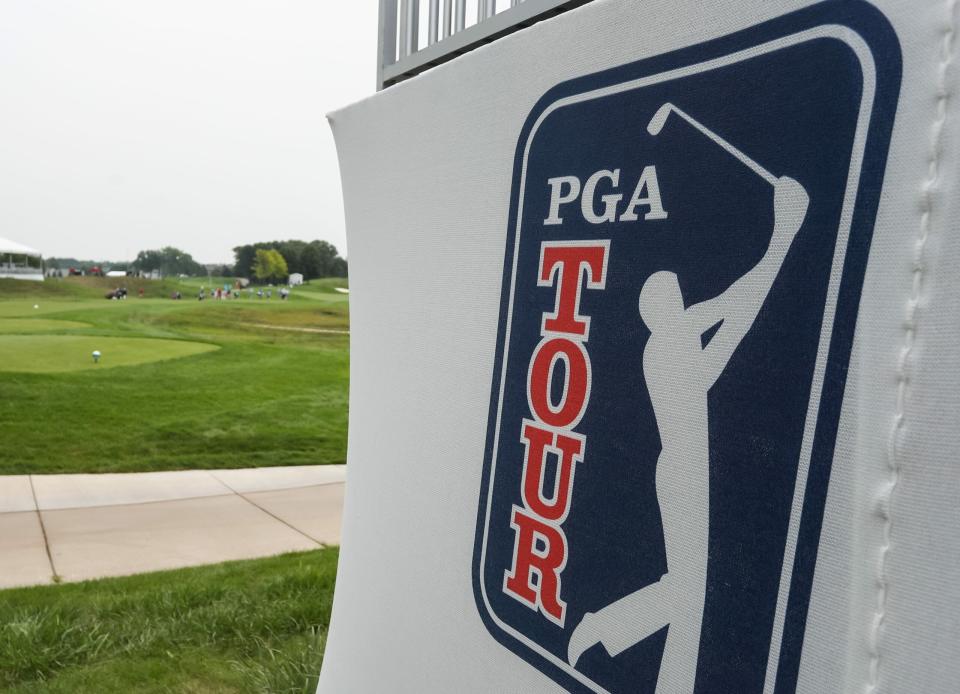 On Monday, a new proposal was approved by the PGA Tour Policy Board that, effective immediately, now allows college golfers to earn direct entry into the PGA Tour through two different pathways.

First, the No. 1 player in the final PGA Tour University Velocity Global Ranking becomes a PGA Tour member and is eligible to play in all open, full events after the close of the NCAA Championship in May. Before the start of the 2022-23 season in August, PGA Tour University increased the number of graduates from 15 to 20. The top five players would earn Korn Ferry Tour membership, while the Nos. 6-10 would receive a conditional Korn Ferry Tour membership. earn membership. status and Nos. 11-20 receive PGA Tour Canada and Latinoamérica status. Aside from the top player now earning a PGA Tour membership, the rest of the exemptions remain the same. The Tour estimates that the No. 1 player will be eligible to compete in 14 events in 2023, starting with the 2023 RBC Canadian Open, June 8-11.

Second, underclassmen can earn PGA Tour membership through a new program, PGA Tour University Accelerated, where players earn points based on performance in college, amateur and professional tournaments. To receive membership through PGA Tour University Accelerated, a player must earn 20 points by the end of their third year of NCAA eligibility through the following achievements:

For example, if player A were to finish 13e at the 2023 Masters he would earn four points: 1 point to compete, 1 point for a made cut and 2 points for a top-20 finish at a major.

According to the Tour, which dates back to 2010, only three players would have earned membership through PGA Tour University Accelerated: Patrick Cantlay (2012), Justin Thomas (2013) and Patrick Rodgers (2014). The top current college players to earn the most Accelerated Points are Stanford junior Michael Thorbjornsen (12 points) and Vanderbilt sophomore Gordon Sargent (10 points).

ALSO READ  Roger Maltbie talks about his career at NBC, plans for the future and why he'd be shocked if LIV Golf came along

The move comes at a critical time for the Tour as it continues its battle with LIV Golf for supremacy in the professional ranks. College upperclassmen are no doubt weighing their options between the two different circuits, especially after seeing the success Eugenio Lopez-Chacarra had as a rookie at LIV in 2022.

“Well, the PGA Tour, what they made with PGA Tour University is great, but they didn’t assure you anything,” Chacarra said in June of his decision to join LIV and leave Oklahoma State.

These two new paths to the Tour have addressed that problem and will give elite college players even more food for thought when it comes to their future in golf.