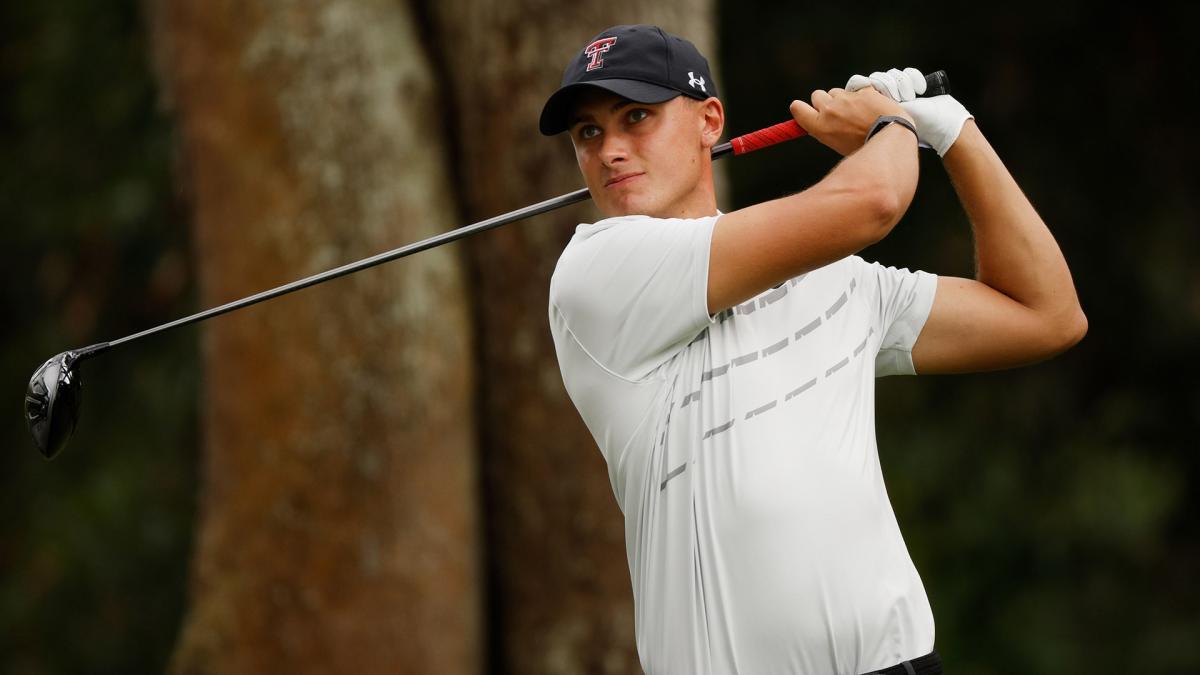 College golfers now have two chances to land on the PGA Tour.

The PGA Tour Policy Board approved changes to the PGA Tour University program on Monday, giving the top-finishing senior a Tour card at the end of the college season. The Tour is also introducing an “Accelerated” program that would provide high-achieving underclassmen with a direct path to the Tour if it crosses a certain threshold.

The PGA Tour University program, based on a senior’s performance in eligible college and professional tournaments, was unveiled in 2020 and offered access to the Korn Ferry Tour. The improvements finalized Monday are seen as a direct response to LIV Golf receiving commitments from a handful of promising newcomers, including former Oklahoma State star Eugenio Chacarra, who joined LIV after his junior season and won in his debut season .

Now the top player in the PGA Tour University standings will earn Tour membership after the NCAA Championship and be eligible for all full-court open tournaments for the rest of the year, probably about 14 events. The top player will also be exempted from the final stage of PGA Tour Q-School.

The current top player in the PGA Tour University standings is Ludvig Aberg, who is also No. 1 in the World Amateur Golf Rankings. Former U.S. Amateur finalist Austin Greaser of North Carolina is No. 2. Had the system been implemented before 2020, the Tour said Jon Rahm, Collin Morikawa and Sahith Theegala would have immediately earned Tour membership.

The benefits to the others in the standings remain the same: Nos. 2-5 are exempt on the Korn Ferry Tour and to the final stage of Q-School, while Nos. 6-10 earn conditional membership on the Korn Ferry Tour, status in Canada and Latin America, and exemptions for the second qualifying phase.

Perhaps even more important was the introduction of the Accelerated program, which allows players to collect points as a freshman.

ALSO READ  McIlroy, Fitzpatrick in mix for title as Rahm leads in Dubai

A college player automatically receives Tour membership if they accumulate at least 20 points by the end of their third year of eligibility. The Tour notes that only three players would have benefited from this program since 2010: Patrick Cantlay, Justin Thomas and Patrick Rodgers.

Stanford junior Michael Thorbjornsen (12 points) and Vanderbilt sophomore and reigning NCAA individual champion Gordon Sargent of Vanderbilt (10) are currently in the running for this immediate promotion.

This is how a player can collect points:

ALSO READ  With victory in Race to Dubai, Rory McIlroy proves he has the power to lift more

• Or compete in a national team, with the Walker Cup (2 points), Palmer Cup (1 point) and World Amateur Team Championship (1) all counting.

“Success at the highest levels of college and amateur golf has proven to be a strong indicator of a player’s potential as a professional golfer,” said PGA Tour commissioner Jay Monahan. “The first two classes of PGA Tour University have shown us that these players are ready to compete and win instantly, and these two additions to the program reinforce our commitment to college golf and will give future stars direct access to the PGA Tour. ”