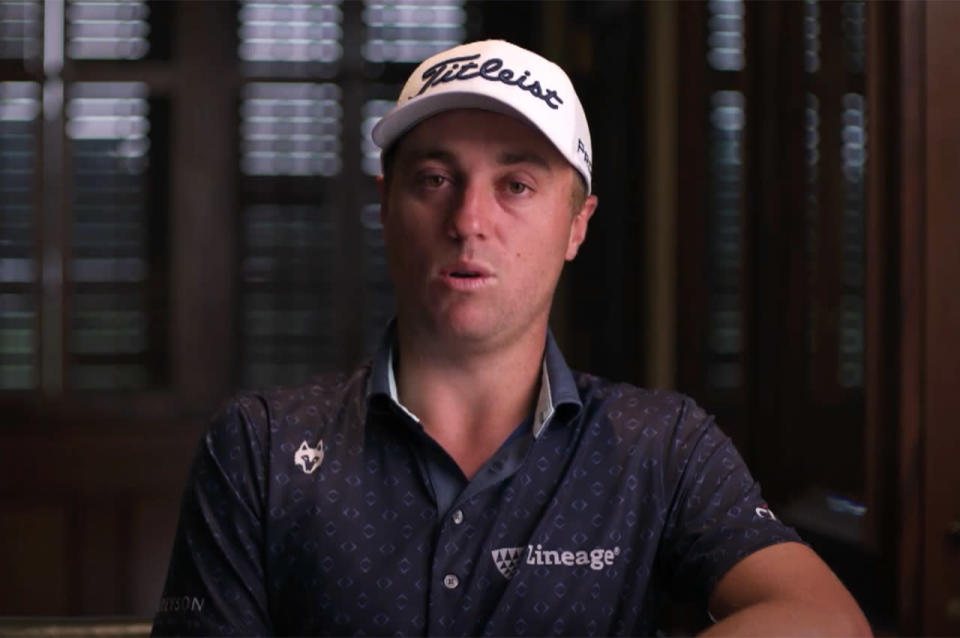 The PGA Tour posted a touching video on Monday encouraging Golf week and USA TODAY golf writer Steve DiMeglio, who is battling cancer. Eighteen players took the time to speak to the camera and wish DiMeglio the best in his fight in the video posted to YouTube and the Tour’s social media platforms

DiMeglio, who has covered golf for the national newspaper since 2007 and also for Golf week, announced on social media after returning from the British Open in July that he has stage 4 rectal cancer. The 61-year-old has since shared his sometimes harsh experiences with chemotherapy as he tackles the disease head-on with grace and often humor.

“We all know what you are going through right now, and on behalf of everyone we want to say that we are all with you,” Rory McIlroy told DiMeglio in the Tour’s video. ‘We keep our fingers crossed for you. We fight next to you. We wish you all the best on this journey, but we just want you to remember that we are all thinking of you.”

ALSO READ  What will the PGA Tour fall events look like in 2024? Nobody seems to know.

“Steve, what’s up, man. Or should I say Big Man?’ Justin Thomas said in the video, referring to DiMeglio’s tendency to call everyone Big man. “We all miss you, man. We’re so disappointed with what’s going on with you. But we know you stay strong, you keep fighting, you keep texting me about football and positivity in Alabama. I’ve always appreciated not only how you treated myself and all the players, but also my family. I know that’s something that’s really important and cool to me because you don’t have to take the time for that. And we all keep our fingers crossed for you and hope for the best.

“More importantly, I really want you back here, because I love hurting you more than anyone.”

– On behalf of this Golf Week writer and all of DiMeglio’s colleagues, we would like to thank you, the players and producers of the video, for the moving tribute to one of the most read voices in the game.