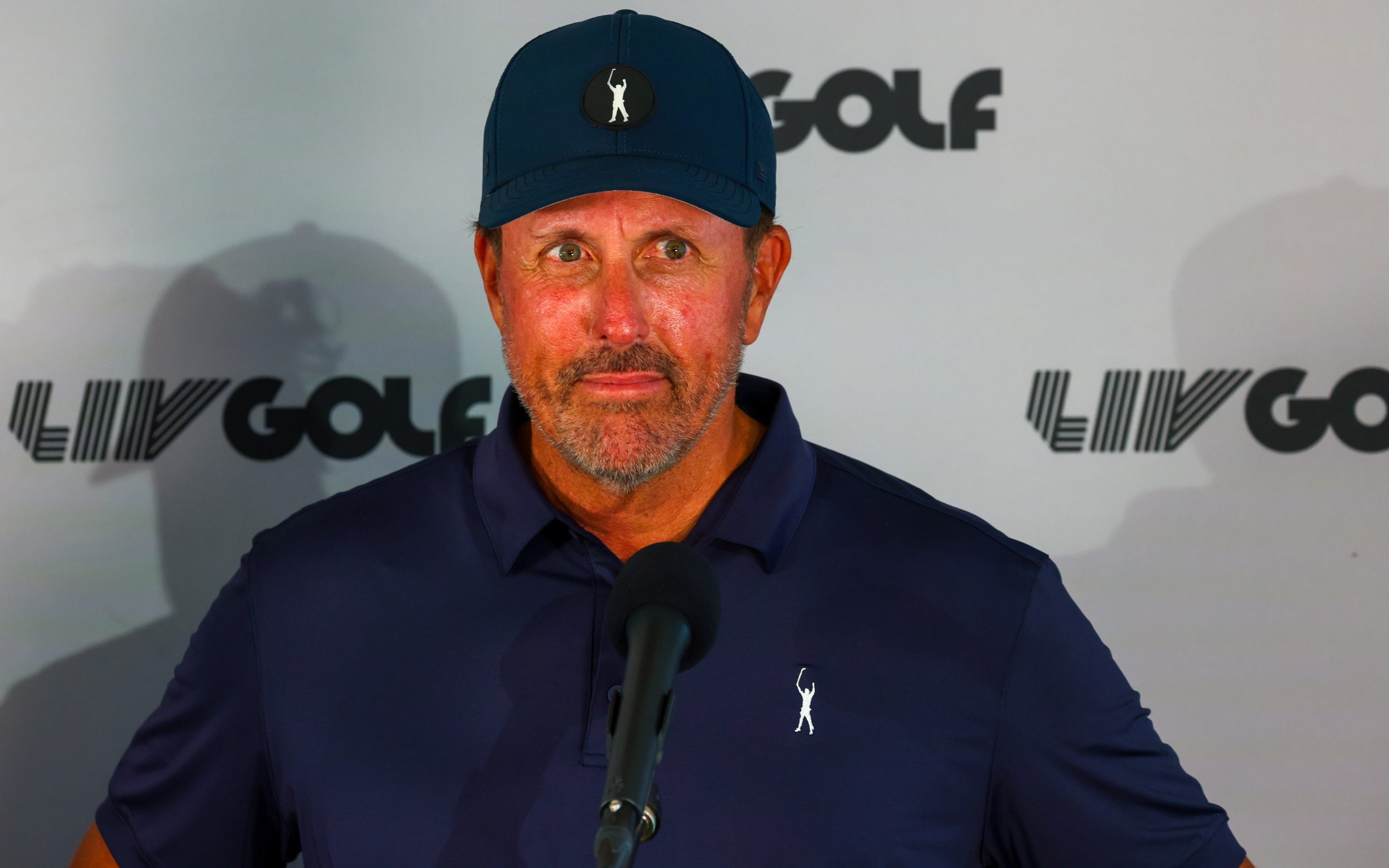 Greg Norman will certainly raise his eyebrows, but Phil Mickelson believes that LIV and the traditional Tours should “come together”.

In a weekend where so many of the game’s big names battle it out in different locations, with different formats and with different agendas, one of the key characters in golf’s civil war has made his first plea for peace, pointing to the PGA Tour that their monopoly on the elite players is over.

“The PGA Tour has had the best players in the world for the past 20 or 30 years. It will never be again. LIV Golf is here to stay,” said Mickelson at the LIV event in Chicago. “The best solution is that we come together.”

This will be news for Norman, the LIV chief executive, who stated Monday that his offer to negotiate with the PGA Tour has been dropped. “We’re not interested in sitting down with them right now because our product works,” he said.

However, with Open champion Cam Smith going into Sunday’s final round without Dustin Johnson, the magnitude and nature of the split is becoming increasingly apparent.

Mickelson is right in his claim that the Tour’s product will suffer from LIV and advocated that the conflicting parties engage in discussions and work together to complement each other’s strengths.

“I think the professional golf world needs the old ‘history of the game’ product that the PGA Tour offers,” he said. “I think LIV has a really cool, updated feel that attracts a lot of younger people.”

If Mickelson has been the poster boy for LIV, then there’s no doubt that McIlroy has emerged as the most vocal protagonist for the traditionalists. And his debut at the Italian Open has taken the event in Rome to a new level, attracting large crowds in an environment not known for its dedication to golf.

With the Ryder Cup to be held at the Marco Simone Country Club next year, the DP World Tour – formerly the European Tour – is understandably keen to raise the profile of the sport in Italy and not only McIlroy has played his part, but also Matt Fitzpatrick, the Yorkshireman who won the US Open this year.

Heading into Sunday’s final round, Fitzpatrick leads 10 under after a third lap of 69, with McIlroy (71) one behind, alongside another Englishman in Aaron Rai (65).