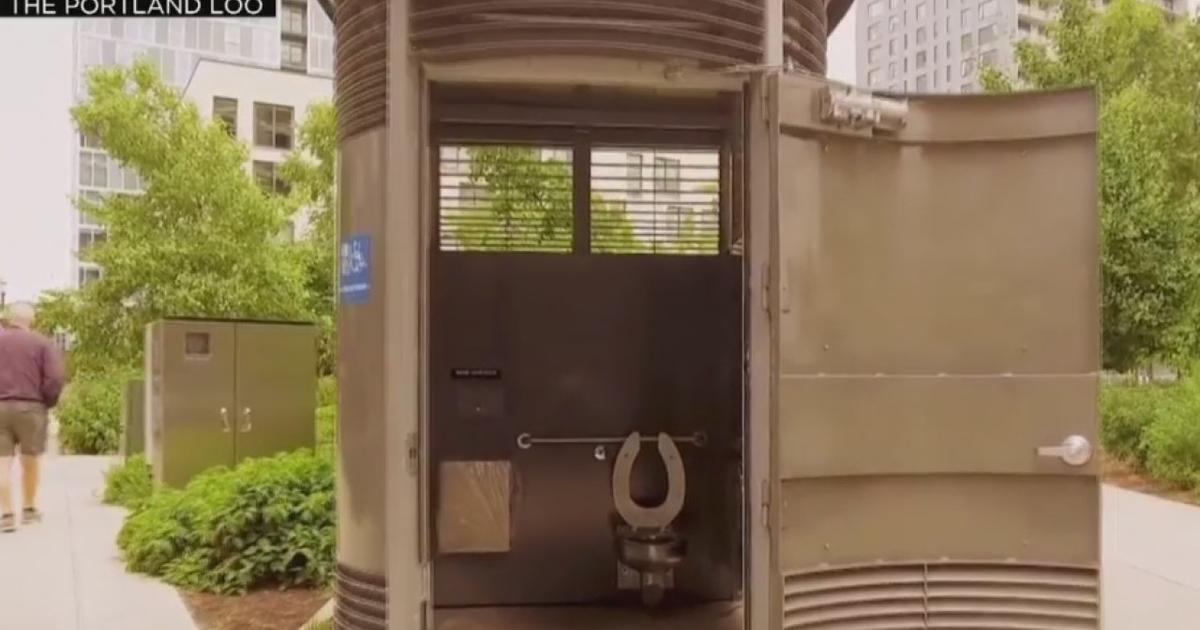 PHILADELPHIA (TBEN) – Philadelphia officials just gave the green light to install permanent public restrooms in Center City. The bathrooms will be modeled after those in Portland, Oregon.

CBS3 asked people nearby two questions: Are you using the current porta-potties? And would you use them if they were permanent and sanitized? The answers may surprise you.

“No, not at all. No. No. I wouldn’t. Never use a porta jar outside,” said Tammy Wilson of Philadelphia.

The city of Brotherly Love shows no love for its porta-potties.

‘No. An audience? No,” said Michael Jones from Philadelphia.

But others see no other way out.

“Half of the companies won’t let you in to use their bathrooms, so what options do you have?” said Mike Walton of Philadelphia.

One option is the Portland Loo. Philadelphia is about to install these permanent public restrooms across the city.

“Half the streets stink of urine because there are no toilets for people. So they have to do something,” said Mike Walton of Philadelphia.

The current porta-potties outside the Municipal Service building were placed during the lockdown. They are being replaced by a Portland Loo. The pilot program will eventually install six in the city. The initiative was first born in Portland Oregon and has since grown to 20 cities across the country.

Philadelphia officials say they are known for being durable and easy to clean. Yet some hesitate.

“I feel like they won’t be properly maintained. I don’t think they’ll be kept clean, so I don’t think I would use them,” said Michelle Leahey of Philadelphia.

The city will install the first Portland toilet sometime next year.

Howard Monroe was born and raised in Westfield, NJ Westfield is a stone’s throw from NYC, but he is happy to now call Philly home.