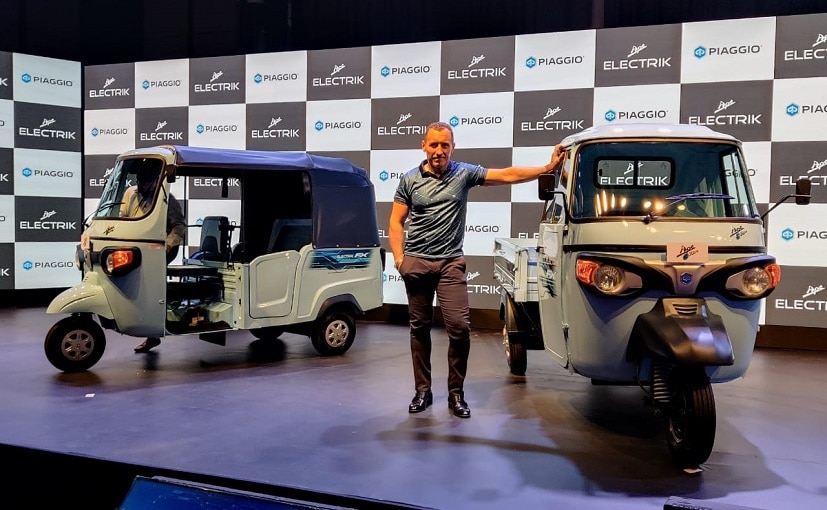 Piaggio India has launched two new electric three-wheelers as part of its Ape Electik FX range – the Ape E-City FX and the Ape E-Xtra FX, and both come with a fixed battery system.

Piaggio Vehicles Pvt. Ltd. (PVPL) India has launched its new FX (fixed battery) range of electric three-wheelers – Ape E-City and Ape E-Xtra. The new Ape Electrik models come with a fixed battery configuration and target the passenger and cargo segments respectively. The fact that the electric three-wheelers come with a fixed battery makes them eligible for the FAME II subsidy, so after the perks, the Ape e-City FX is priced at ₹ 2.84 lakh, while the Ape E-Xtra FX is priced at ₹ 3.12 lakh (both ex-showroom India excluding Kerala). Both vehicles will also be delivered with the telematics solution from the company Piaggio Connect. 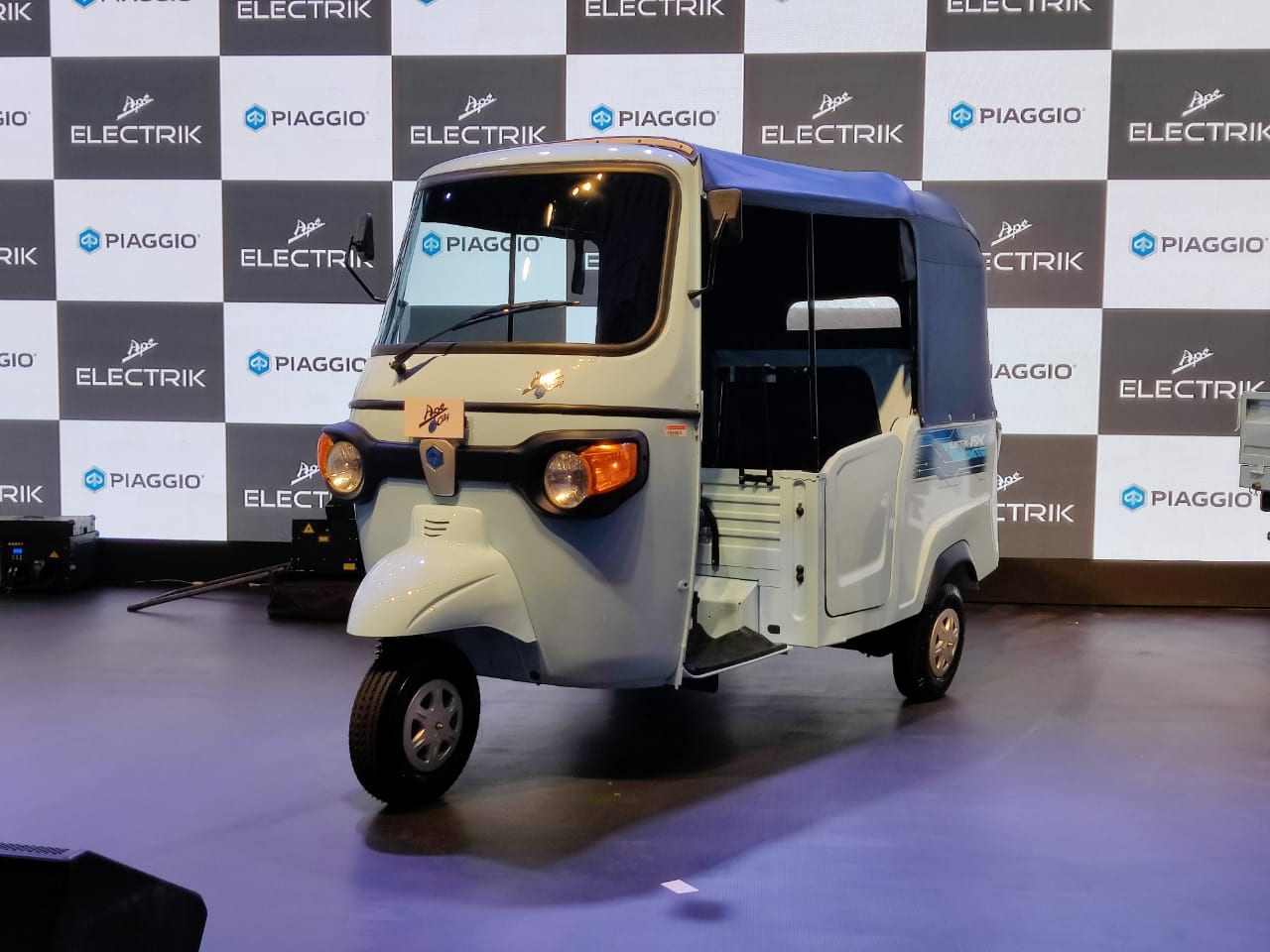 Diego Graffi, President and CEO of Piaggio India, said: “After the launch of the Ape E-City with interchangeable technology in 2019, we are now presenting the fixed battery technology solution to meet the varied needs of customers. FX range is a milestone in realizing Piaggio’s vision which aligns with government initiatives for mass adaptation of electric vehicles in India. “

While Piaggio already had the Ape E-City on sale in India for over a year, the predecessor model came with an interchangeable battery, and we were told that the fixed battery model was launched based on the market demand. The company will continue to sell both models of the Ape E-City in India. The new Ape E-City FX electric rickshaw comes with a 48 volt lithium-ion battery with a capacity of 7.5 kWh, which powers the electric motor to produce a power of 5.44 kWh, which equates to 7.3 hp, and it develops a peak torque of 29 Nm. The e-rickshaw can offer a maximum electric range of 110 km, with a maximum speed of 45 km / h.

As for the newly introduced Ape E-Xtra FX, it comes with a larger 8kWh Lithium-Ion battery that powers the electric motor to produce 9.55kWh, which equals 12.8hp and develop 45Nm of torque. peak. The Ape E-Xtra have a range of up to 90 km, with a top speed of 45 km / h. The electric Ape e-Xtra for the freight segment will come with a 6 foot deck area which can also be customized for the delivery segment. The gross vehicle weight (GVW) of the vehicle is 975 kg, while the E-Xtra comes with a payload capacity of 506 kg. Both vehicles are equipped with a permanent magnet electric motor, while the batteries are IP67 certified. 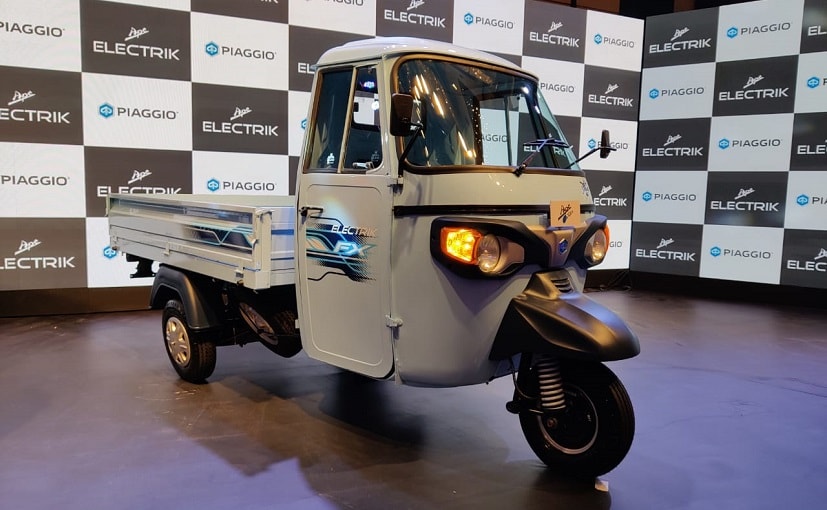 Saju Nair, Executive Vice President and Head of Commercial Vehicles, Piaggio India Pvt. Ltd. said, “We are launching the FX line after a detailed study covering industry trends, customer aspirations and segment requirements. The FX range will meet the needs of our customers, protect the environment and truly revolutionize the industry with the concept of “Ape Goes Electric, India Goes Electric.”

Both vehicles are equipped with a range of features such as blue vision headlights, automatic transmission, hill-hold assist, regenerative braking, two-tone seats, multi-information dashboard and boost mode. The vehicles also have vibrant body color options, with stylish decals. Reservations for electric three-wheelers have started and they can be booked online and at Piaggio dealers. Deliveries for Ape E-City and Ape E-Xtra will start in stages from early March 2021.