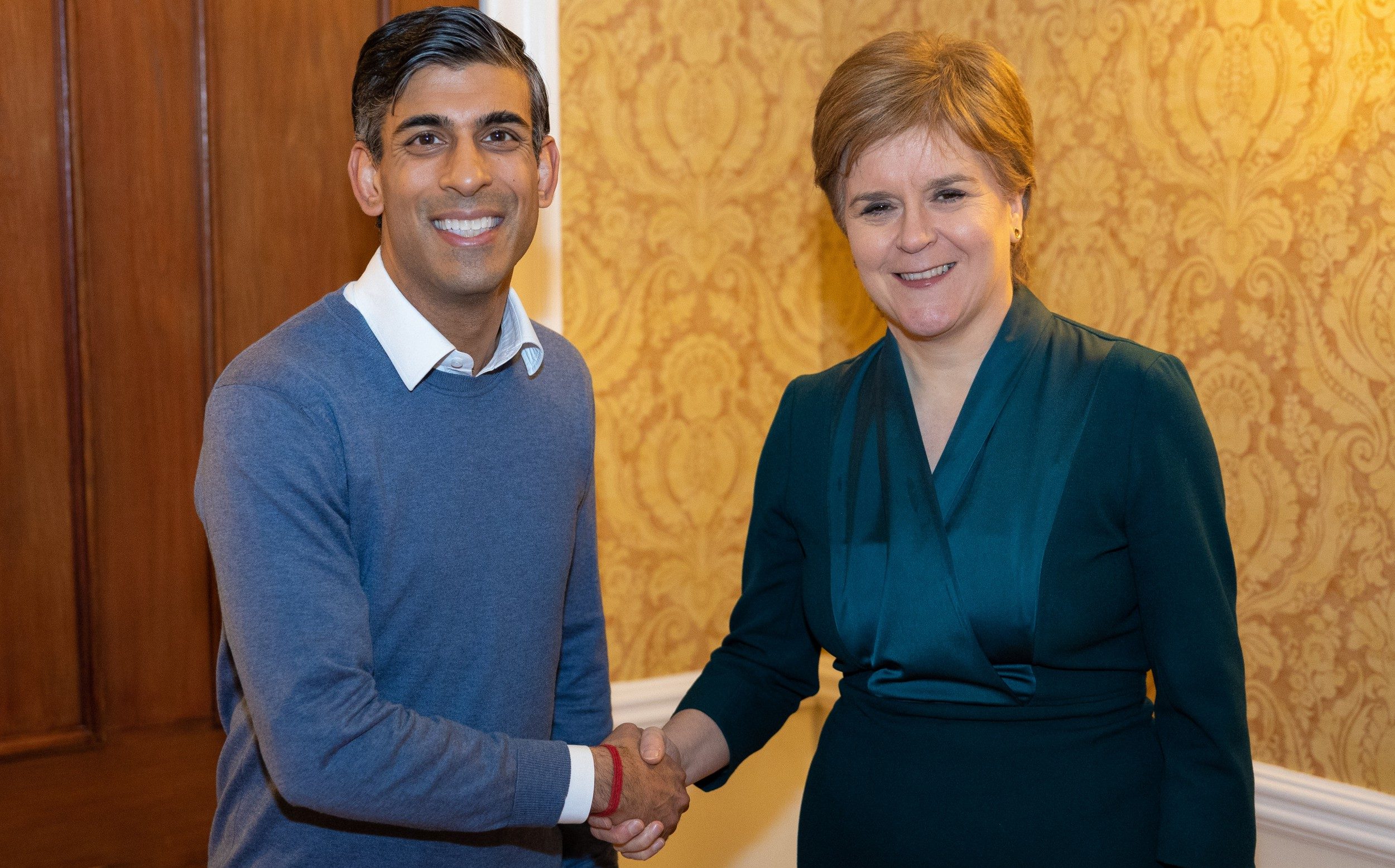 Before the meal, the Prime Minister’s official spokesman said she had no intention of raising her controversial gender reforms, despite the prospect of a lawsuit.

The UK government is considering vetoing its bill that would allow children as young as 16 to change their legal gender simply by signing a declaration. A decision should be made by the middle of next week.

It is feared the legislation will undermine women’s rights in English schools, hospitals and prisons as men travel north of the border to more easily change their legal gender.

Ms Sturgeon’s spokesperson was unsure whether she intended to raise independence over dinner, despite her controversial plan to use the next general election as a ‘de facto’ referendum.

Instead, he said the Prime Minister wanted to address the UK government’s planned anti-strike legislation, the cost-of-living crisis and pressure from the NHS.

However, she will not be attending Mr Sunak’s Friday morning freeport unveiling in the nearby Cromarty Firth. The Prime Minister will also confirm that the bid for Forth has been successful.

They will be Scotland’s first green free havens, where tax incentives will be used to boost investment and economic growth in the two areas.

Ms Sturgeon was due to return to Edinburgh to chair a meeting of the Scottish Government on the NHS winter crisis.