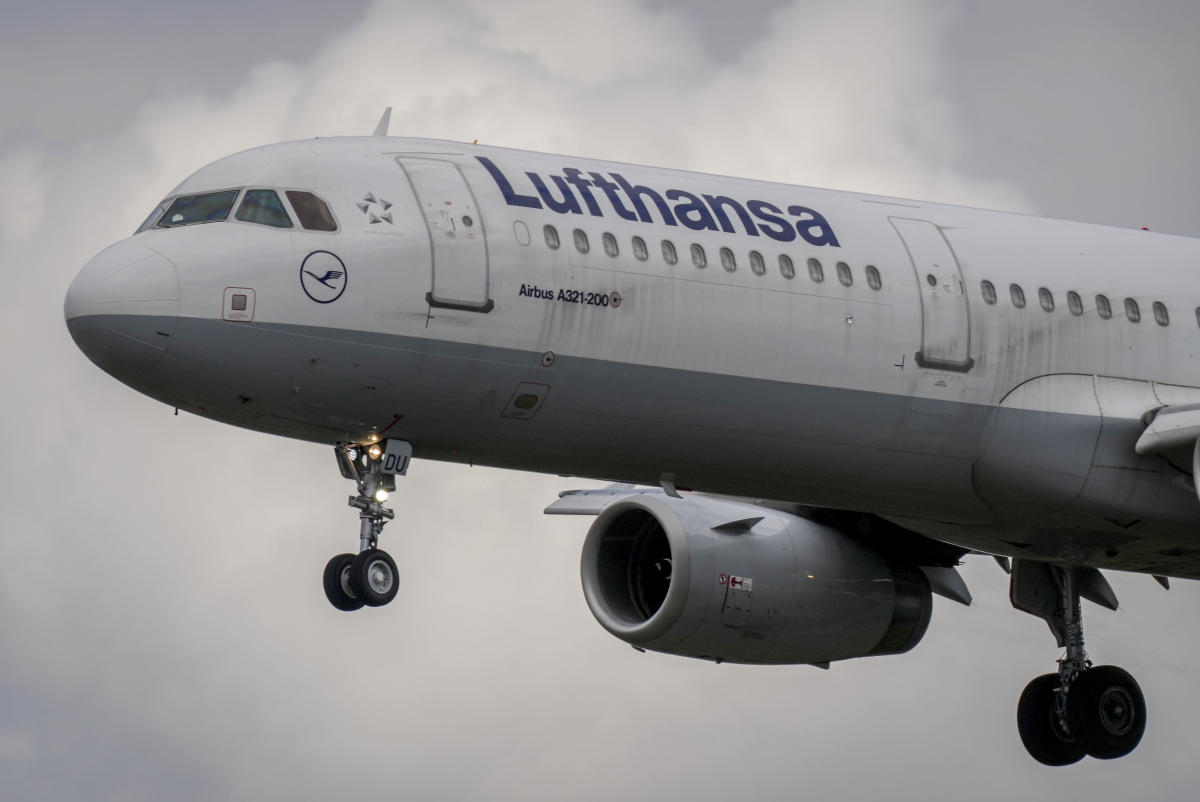 BERLIN (TBEN) — Pilots with Germany’s Lufthansa have voted in favor of possible strike action, a union announced Sunday, which said strikes can still be avoided, but called the result an “unmistakable signal” to the company in a wage dispute.

The union Vereinigung Cockpit is calling for a wage increase of 5.5% this year and an automatic inflation correction from next year. It has argued that Lufthansa has not yet made a negotiable offer in six rounds of talks.

The union said 97.6% of pilots who took part in a vote approved the call. It said in a statement that the vote “doesn’t necessarily lead to strike action yet, but it is an unmistakable signal to Lufthansa to take the needs of the flight crew seriously.”

The dispute comes on top of a separate altercation with a union representing Lufthansa ground staff in Germany. A one-day strike on Wednesday in that deadlock led to the cancellation of more than 1,000 flights.