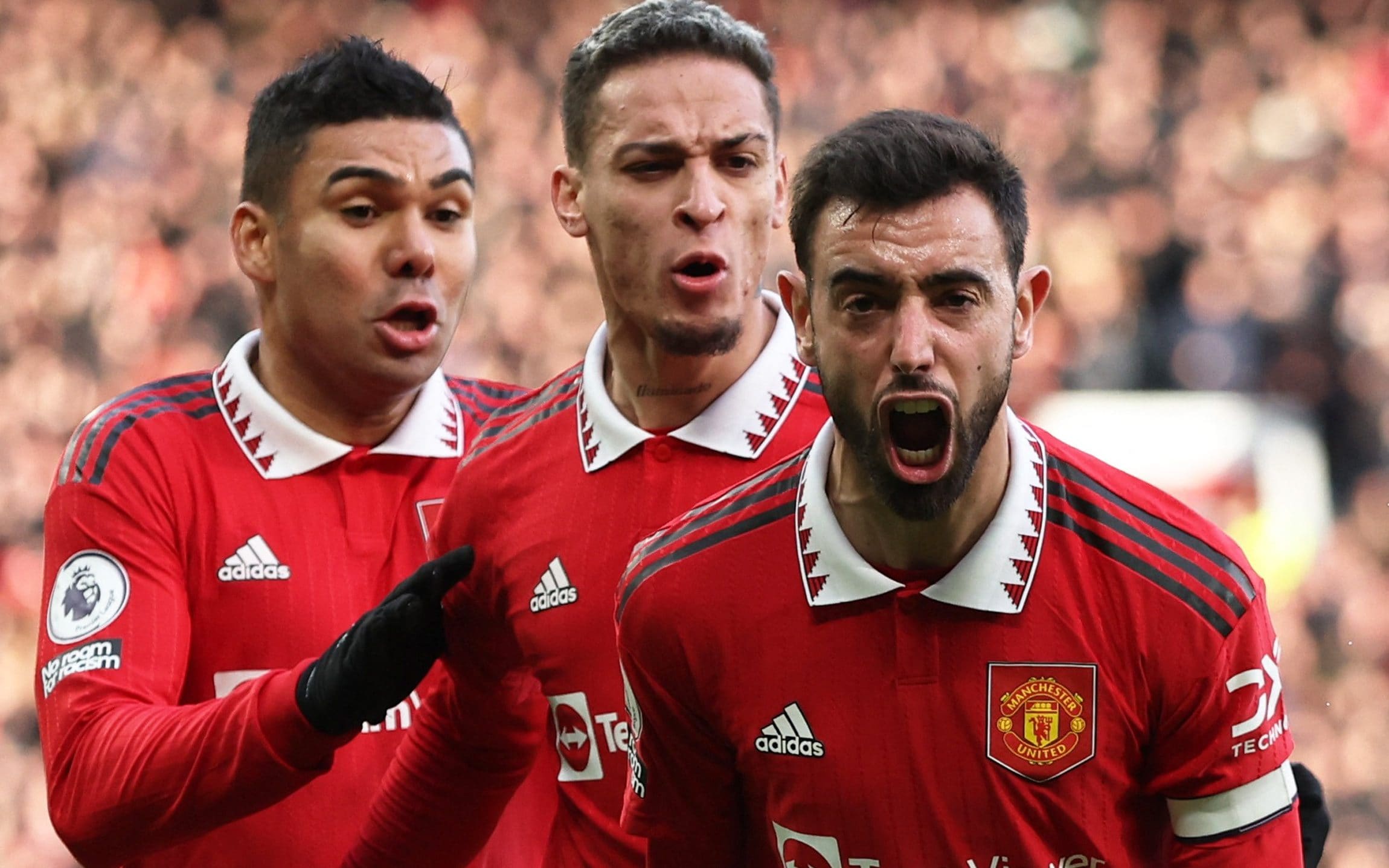 His kicks were not sharp, but he made no obvious mistake with his feet and found his teammates. Wasn’t bothered by shots until Grealish opened the scoring.

Guilty of careless passes at times, he defended well against Phil Foden and used his speed to get United out of trouble.

Got headed on crosses as City tried to get the ball into the penalty area. Good presence against the length of Haaland.

Still preferred to Lisandro Martinez or Harry Maguire at centre-back, he has the intelligence to decide when to follow his marker or hold position. Good set pieces.

Showed good aggression in his fight with Mahrez and was very clean on the ball. Promising glimpses of the Dutch fullback.

Excellent block to fend off Haaland in the first half, then another dangerous move was cut short when Foden was around. Destructive instead of creative but very effective.