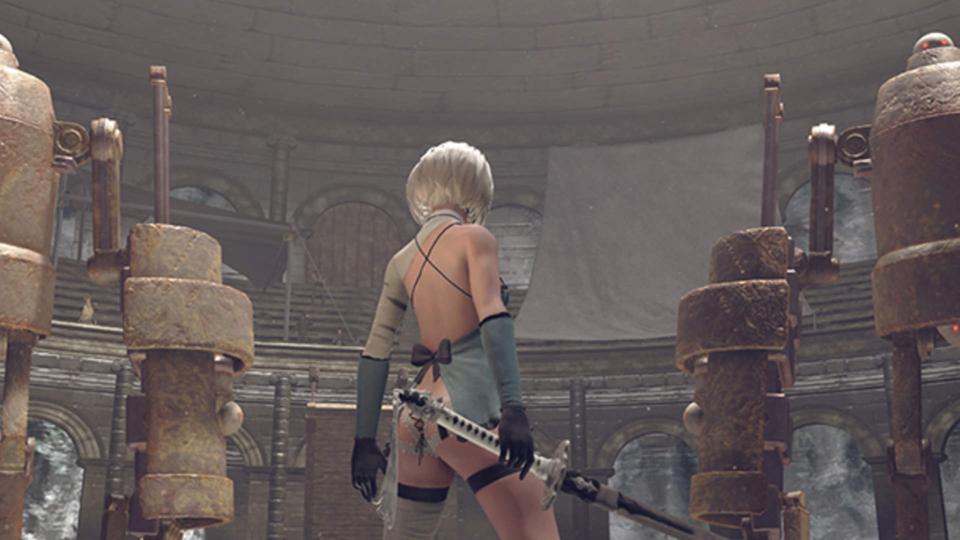 It’s almost that time of the month again: When Sony ditches free games, PS Plus subscribers can look forward to next month.

This month we got the PS5 exclusive Allstars Destruction, plus the video game that bends the mind and reality Control, as well as the adventure of imaginative painting Concrete Genie.

This month we have no leaks and only the most vague rumors, so we’ll have to stick to the forecast unless something changes. I will update this post if it does.

So what will we get in March? PS Plus has been pretty good lately, although most of the PS5 games have been a bit of a letdown. Bugsnax was not very good at all, and Allstars Destruction should have been a lot more fun than it turned out to be.

PlayStation Plus subscribers should probably expect another PS5 game to be available in March, but I wouldn’t count on it either. The point is, there just aren’t that many PS5 games out there yet.

Still, we might see something like Yakuza: like a dragon coming to PS Plus next month. The game is not a PS5 exclusive but it is a cross-generation game with a PS5 version coming out on March 2nd. It’s next Tuesday, which isn’t typical for a PS Plus version, but it’s not at all unknown either. For a long time, Sony ditched games on the first Wednesday of a month, but lately they’ve been released on Monday. A Tuesday is not outside the realm of possibilities.

NieR: Automata (pictured above) is also a reasonably likely choice. The NieR: replicant remake is coming out in April and that would be a way to bring attention to this game. It would also be a pretty cool free game. It’s really good – one of the weirdest and most innovative action games I’ve played in recent years.

Another March 2 release is the PlayStation Exclusive Puzzle Model, which looks exactly like the kind of game Sony would offer at launch. Here’s the trailer:

We still haven’t got Uncharted: The Lost Legacy on PS Plus, which makes it the only Unexplored the title will not be published on the service. Sony could save it for a rainy day, however. Maybe closer to each time a new Unexplored game or other versions of Naughty Dog games.

Other possibilities: Dark Souls Remastered, No Man’s Sky or possibly Dysco Elisium: the final cut which will be released in March but does not yet have a solid release date. That would be cool.

What do you think we will have in March? What’s on your wishlist? Let me know!

‘Genshin Impact’ reveals Hu Tao and his abilities, next week

‘WandaVision’ episode 8 review: a powerful journey through mourning for Wanda