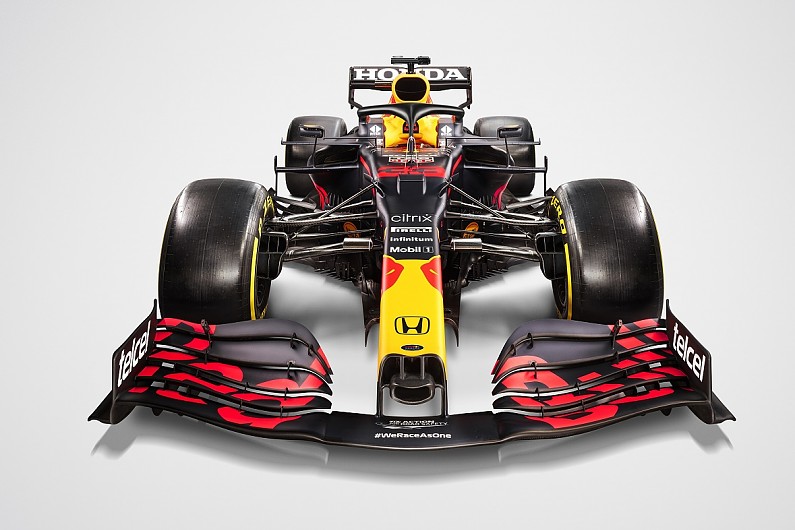 The 2021 Formula 1 team’s launch season is well underway, with Red Bull becoming the latest team to reveal its new challenger, the RB16B.

The Milton Keynes-based squad became the fourth team to unveil their new car after McLaren kicked off the events early last week, followed by AlphaTauri on Friday and Alfa Romeo on Monday.

While Red Bull introduced a modified livery, different nose specs and a new floor – with the team saying the new car would be a 60% carry over from 2020 – it kept all of the potential major updates. secrets to leave fans and rival F1 teams puzzled over possible upcoming changes.

With plenty of talking points drawn from the opening quartet of team launches, this is a perfect opportunity to digest the first signs of what’s to come in F1 for 2021.

To discuss all of this and more, TBEN Grand Prix Editor-in-Chief Alex Kalinauckas is joined by TBEN F1 Journalist Luke Smith, TBEN Technical Writer Jake Boxall-Legge and Motorsport.com Writer. F1 Jonathan Noble for the latest edition of the TBEN podcast.

You can listen to the podcast using the player below, or download it through all the good audio platforms, including Google Podcasts, Apple Podcasts, and Spotify.

Google asked for detailed research data in US antitrust case