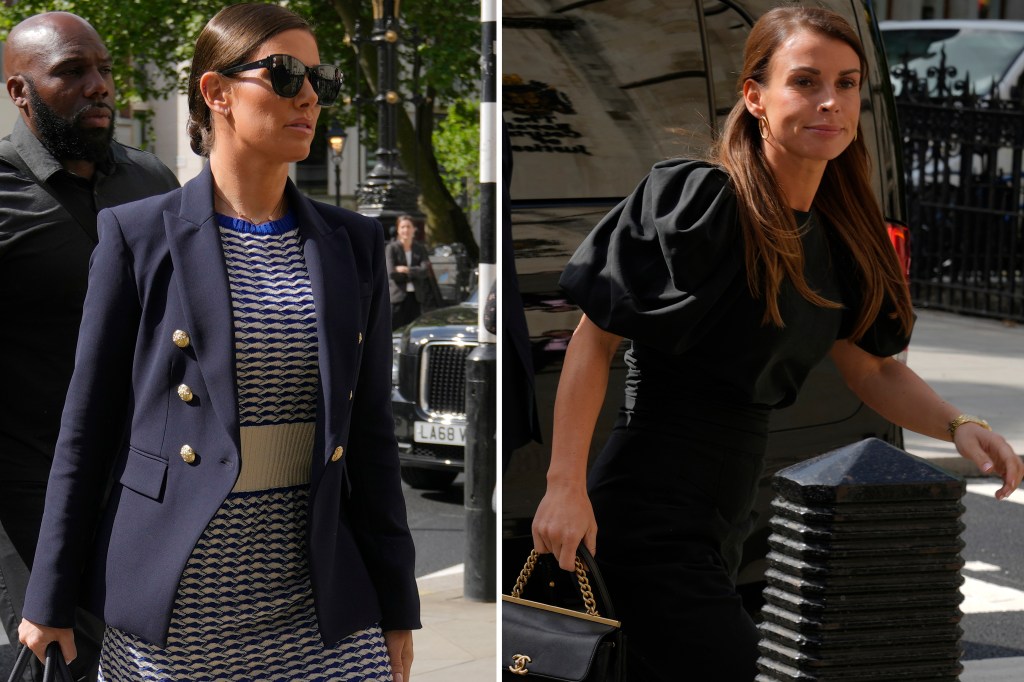 The race has begun to bring the already infamous ‘Wagatha Christie’ defamation lawsuit to our screens, following this week’s conclusion in London’s High Court.

The battle between the wives of footballers Coleen Rooney and Rebekah Vardy (married to Wayne Rooney and Jamie Vardy respectively) ended after two and a half years, with the judge ruling in Rooney’s favor. Vardy had originally taken the case to court, alleging defamation after Rooney revealed her as the culprit behind a roll call of stories about her and her family leaked to the press. Rooney had set a trap for Vardy by restricting her Instagram account so she knew who could see her posts, leading to the day she announced the results of her investigation on social media, saying, “It’s… Rebekah Vardy.” Thus #WagathaChristie was born.

When Vardy’s libel case finally arrived in British court, weeks of witness testimony and cross-examination revealed the rivalry between the two women, both high-profile figures in the UK.

Now the battle is on between different production companies to get the final version of events on the screen.

The Observer newspaper today confirmed that Poldark screenwriter Debbie Horsfield will write a drama for Blueprint Productions, the company behind historic but equally high-profile scandalous stories A very English Scandal starring Hugh Grant as Jeremy Thorpe MP, and A very British scandal with Clare Foy and Paul Bettany as the Duke and Duchess of Argyll.

ALSO READ  President Barack Obama Reveals His Summer 2022 Playlist - Tems, Prince and Beyonce Get a Spot in His Top 44

Parallel to this project is Coleen Rooney’s reported documentary detailing her side of events. Rooney previously participated in Rooneya behind-the-scenes look by Lorton Entertainment on her family life with husband Wayne, which was streamed on AmazonPrime.

There are also reports that Netflix is ​​planning a Dorothy St Pictures documentary, which Rooney filmed during the trial. And Chalkboard has been commissioned by Channel 4 to film a reconstruction of events using courtroom transcripts, starring actors.

This case may have been closed in the eyes of the British legal system, but clearly not in the public imagination.

Shamita Shetty Reveals Why She Announced Her Breakup With Raqesh Bapat, Says ‘We Don’t Want…’